British government review into travel traffic light system, fears that Spain and Greece could be added to “Amber Plus” 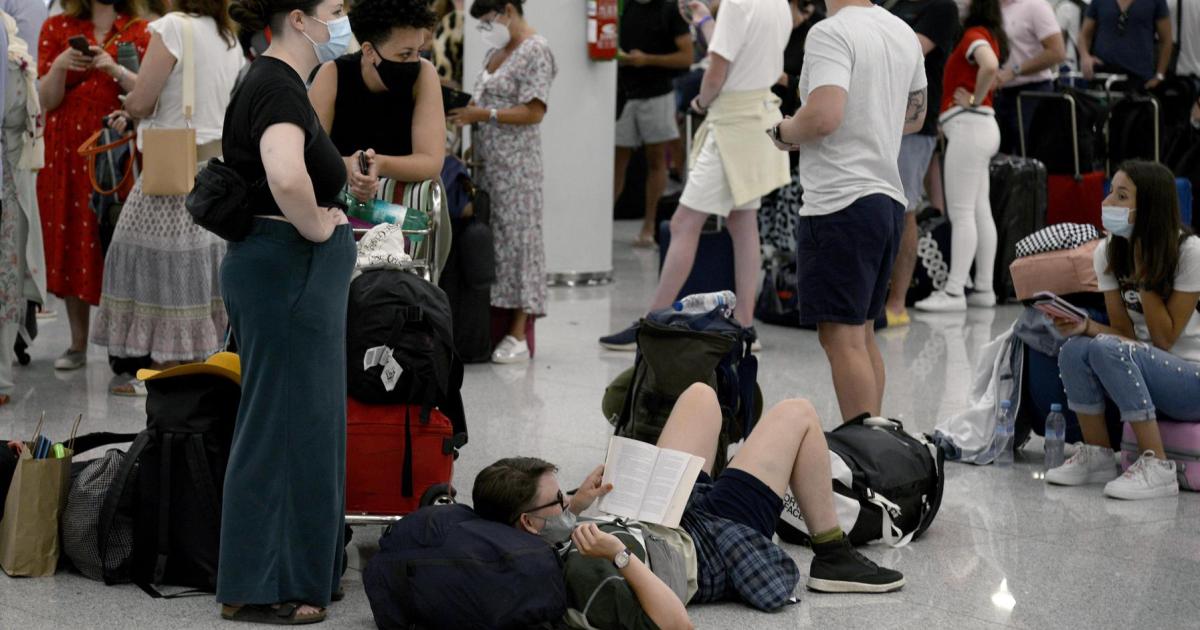 The British government has confirmed it will release a review this week into its traffic light system for international travel, with the status of vaccinated tourists to be considered. It is rumors that Spain and Greece could be added to the Amber Plus List which will mean that even those tourists who have been vaccinated twice will have to quarantine on their return.

The British government earlier said it would release a “checkpoint” review into how the system functions before Saturday.

However, France could be taken off the “amber plus” list at the review, giving holidaymakers a glimmer of hope, it was reported.

The Prime Minister’s spokesperson confirmed that the review will be released this week and that it will consider the different restrictions for people traveling from red, amber and green list countries.