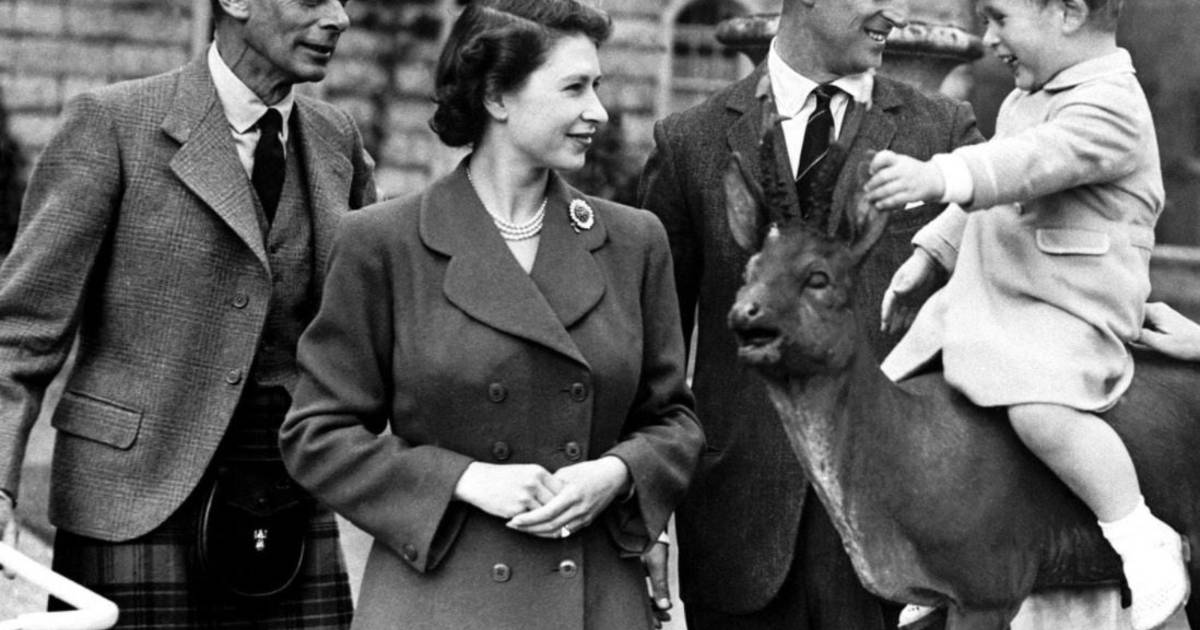 The black and white photo was taken in 1951 in Balmoral. The picture also features Elizabeth’s husband Philip and a very young Prince Charles.

King George VI died on February 6, 1952 at the age of 56, after which Elizabeth became Queen at 25. Her coronation followed more than a year later, on June 2.

On Father’s Day, the court also shared photos of Camilla – Prince Charles’ wife – with her father, of Prince Philip and son Charles and of the latter with his sons William and Harry.