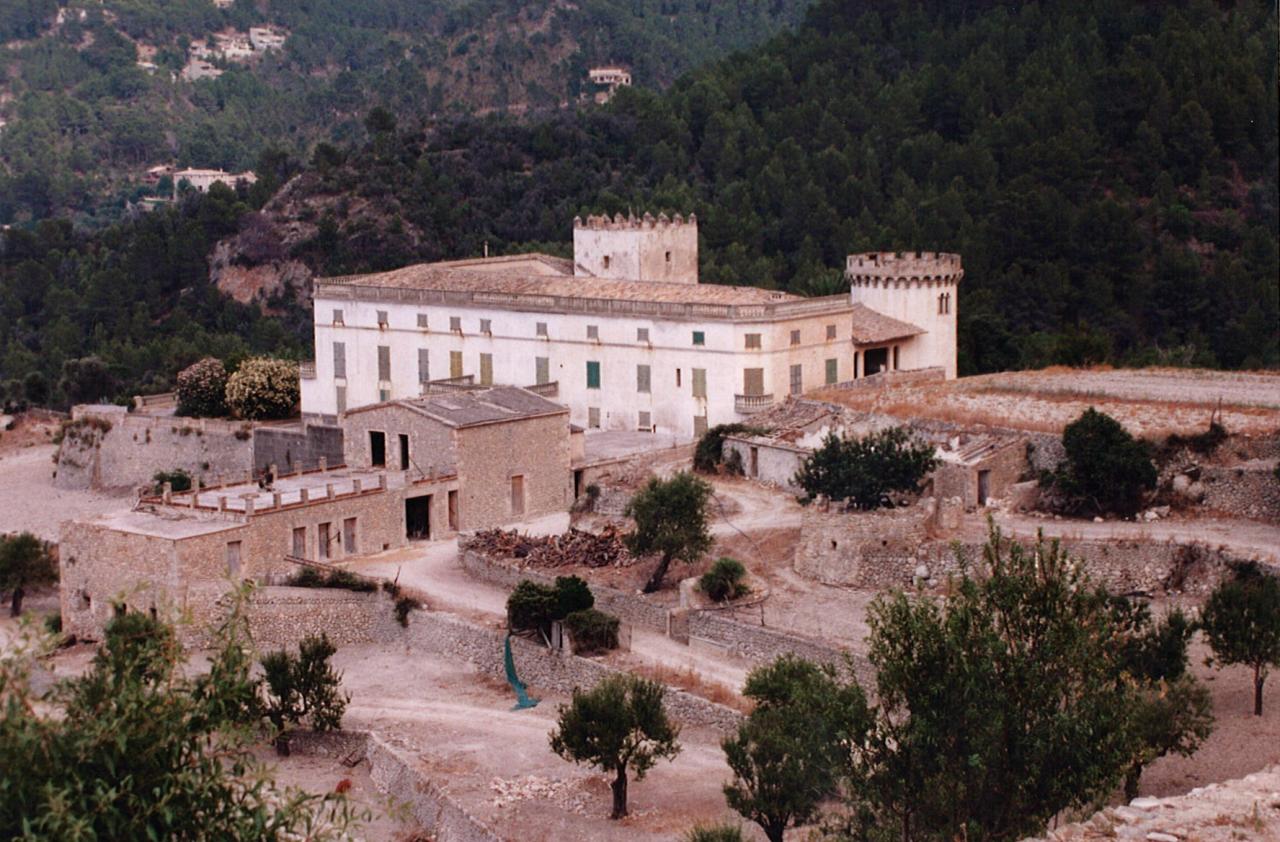 Mallorca is a great investment. Some of Britain’s best known entrepreneurs are spending heavily on Mallorca giving the island a boost in these difficult economic times and also underlining the fact that Brexit has not dented British investment on the island.

The Reuben brothers, with a personal wealth of 16 billion pounds, have quietly gone on a spending spree on Mallorca buying coastline plots across the island. On Friday they announced that they had bought two more plots. The first plot is around 165 hectares and is close to Pollensa with 3.5 km of sea frontage, whilst the second one is 270 hectares close to Andratx also with 3.5km of sea frontage. The new deals takes their holding on the island to about 1,335 hectares. 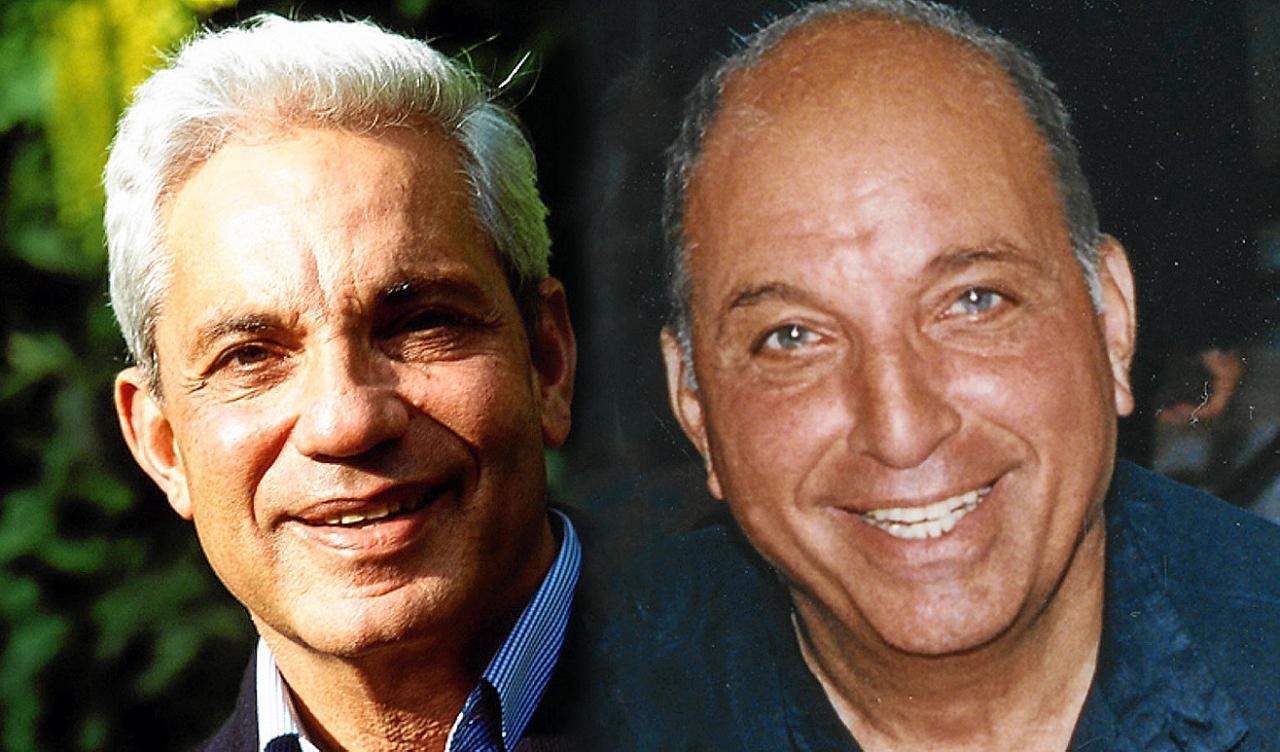 Sir Richard Branson, with a personal wealth of about four billion pounds, is spending heavily on a new boutique hotel at the Son Bunyola estate in Banyalbufar. The British tycoon, through the Son Bunyola, owns a sizeable part of Banyalbufar. 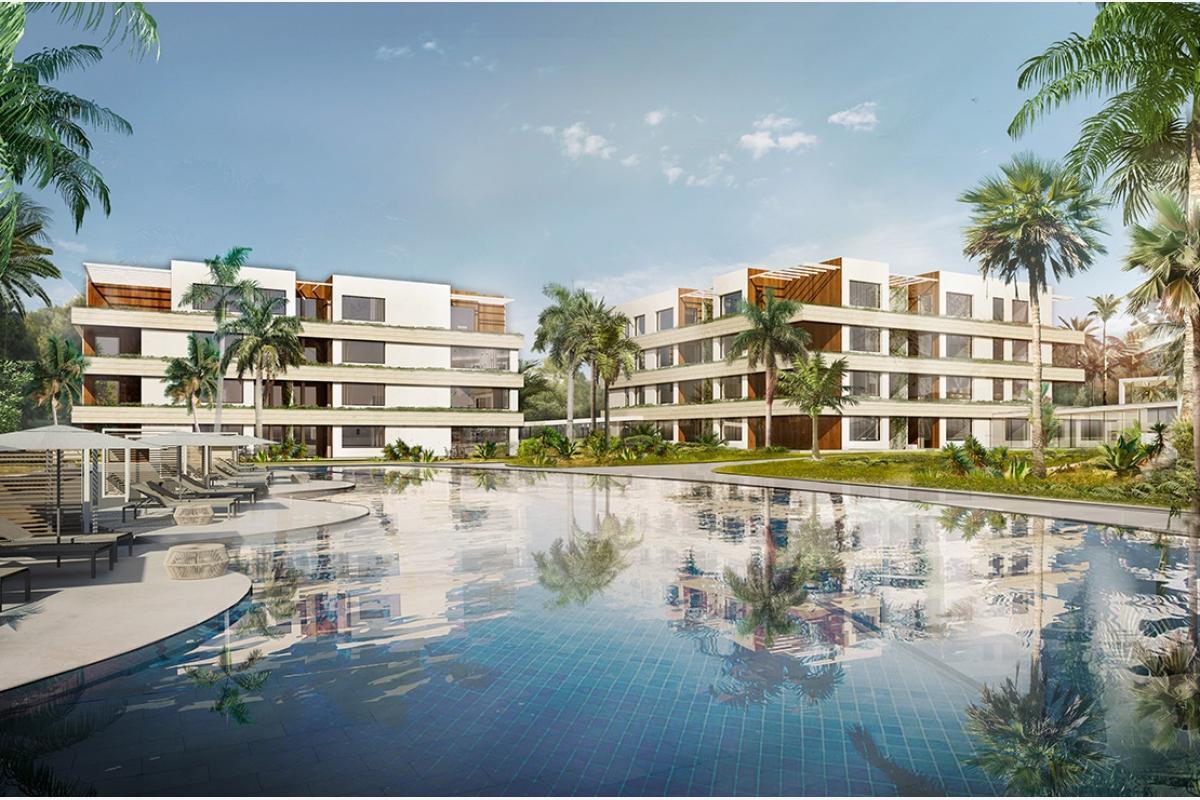 Others British investments on the island at the moment include a new Taylor Wimpey development in Sa Rapita on the southern coast and the InterContinental Hotels Group is building a new hotel in Santa Ponsa.

Pucela bleeds to death against the teams of ‘his’ League

A new Dragon Ball Super movie is coming in 2022