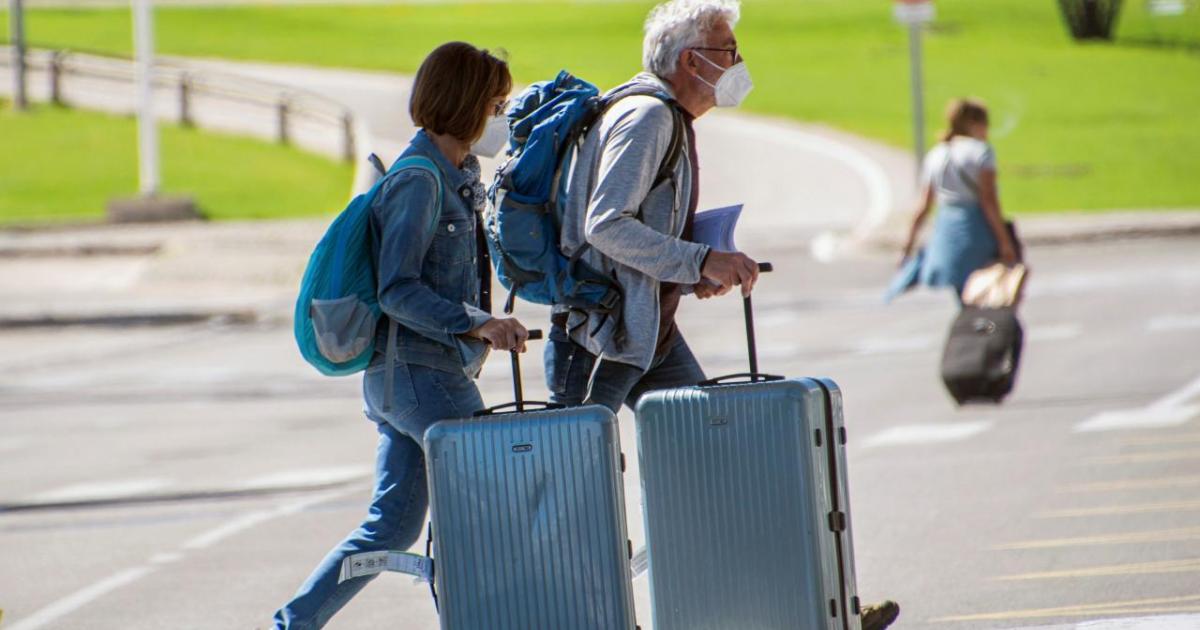 The British ambassador, Hugh Elliott, stated in an interview with Europa Press Television on Wednesday that, “in principle”, the situation in both the Balearics and the Canaries will be studied separately when the UK government undertakes its travel review towards the end of June.

The ambassador said that there are “very good communications” with the Spanish government and the governments of the Balearics and the Canaries. Their requests for the islands to be listed separately will be taken into account, but “in practice we will have to see what the scientists say about the situation on the ground”.

There is a willingness, he indicated, to study the islands separately “because of their geographical location and because of direct flights to and from the UK”. The situation on the mainland is different. There is “very fluid movement” between regions and there are no controls. Therefore, the mainland has to studied “as a whole”.

Elliott stressed that he understood efforts made by other regions. Valencia “has very good numbers”, and I have accepted that it is frustrating that British tourists are not going there. But he added that “unfortunately, due to the fluidity that exists at borders between regions, it is not possible to apply segregation on the mainland”.

The ambassador explained that the UK traffic-light system considers four main factors, such as the cumulative incidence and the rate of vaccination. The vaccination “is progressing well in Spain, but it has a long way to go”. Genome sequencing capacity and variants of concern are the other factors.

It was possible, he noted, that Spain could go on the green list at the next review. The situation is being reviewed every three weeks so that the list is “as up to date as possible”.

With regard to Portugal having been classified as amber, Elliott emphasized that international mobility in times of a pandemic is “difficult”. Governments’ priorities are those of public health, which means “making decisions that at times are inconvenient”. “We are very sorry”, he said, stressing that the only factor being taken into account is “the protection of public health”. “This is the reality of living with the pandemic.”

While airlines and tour operators in the UK have criticized a “lack of transparency” regarding travel decisions, the ambassador insisted that the government is demonstrating “exemplary transparency”. It is explaining when decisions will be made and the bases and factors on which these decisions are made, but “it cannot anticipate the facts and reality of the pandemic”. “It is a difficult balance,” he observed, adding that the UK government seeks to be “as open as possible” so that companies can make decisions in advance, but that it cannot have “a perfect answer”.