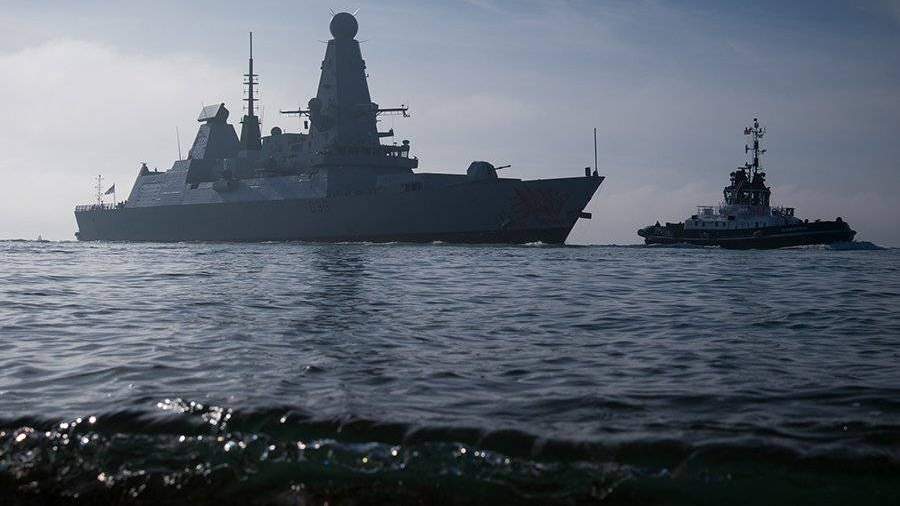 Two ships of the British Navy in May will go to the Black Sea, writes on Sunday, April 18, the newspaper The Times citing sources in the British War Office.

It is noted that we are talking about a destroyer armed with anti-aircraft missiles and an anti-submarine frigate.

The ships will detach from the Royal Navy’s carrier strike group in the Mediterranean and head for the Black Sea via the Bosphorus.

Thus, the interlocutor of the publication stresses, the British authorities intend to express support for Kiev and NATO allies against the backdrop of tensions on the Russian-Ukrainian border.

On April 16, Pentagon spokesman John Kirby declined to comment on media reports that the United States had abandoned plans to send its warships into the Black Sea this week due to escalating tensions near Ukraine’s borders and said that US Navy ships would continue to enter Black Sea. sea.

On April 14, Izvestia sources said that the American destroyers Roosevelt and Donald Cook suspended their movement towards the Black Sea. The ships changed their route and entered the island of Crete, where they spent the whole day.

On April 8, CNN, citing a source in the military, reported that the United States was considering sending warships to the Black Sea in the coming weeks to show its support to Kiev.

In response, Russian Foreign Minister Sergei Lavrov said that the passage of American warships into the Black Sea was accompanied by aggressive rhetoric.

The duel: Oblak grows on penalties and Dmitrovic failed after scoring him