Britain reveals the impact of the AstraZeneca vaccine: just 32 vaccinated hospitalized with covid 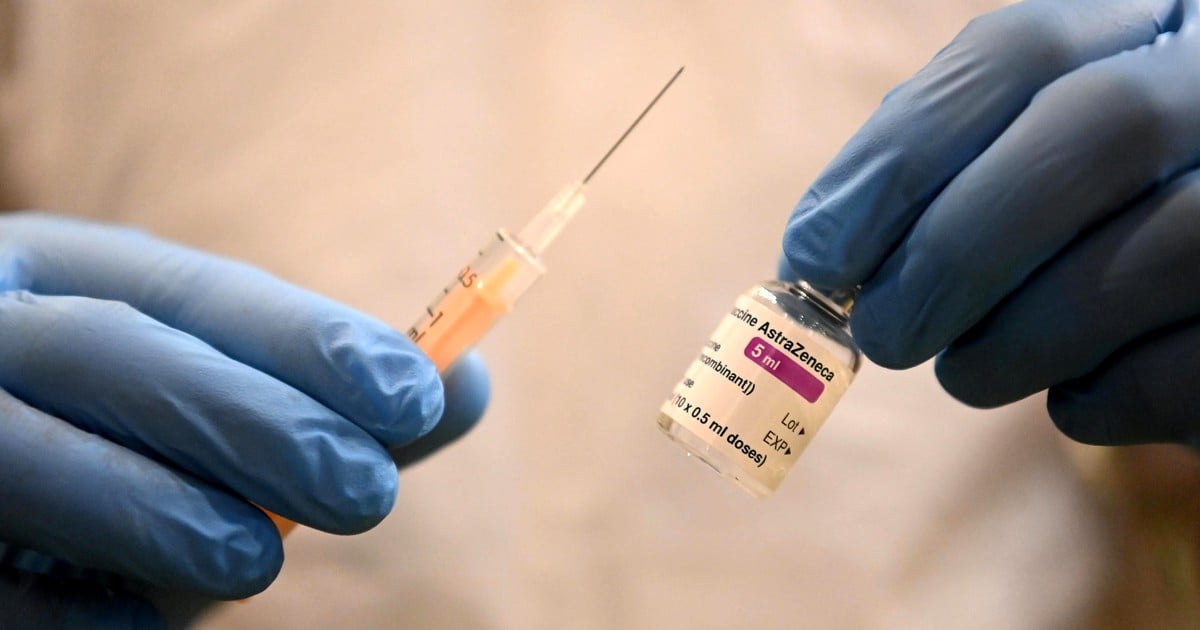 When in Europe they resist the Astrazeneca vaccine, Sweden throws it away and the French refuse to be vaccinated with it, in Great Britain there have been only 32 hospitalized people vaccinated by Covid after the mass vaccination, mostly made with the doses prepared by the University of Oxford and the British Swedish laboratory.

This represents a small fraction of the 74,000 admissions with the virus, which a group of scientists analyzed in one study.

Scientists will deliver these figures on Thursday to demonstrate the impact of the first doses of the vaccine in hospitalizations and deaths.

The research, which is due to be published, will reveal the results in all UK hospitals, including those that have received single dose and that they have built up enough immunity. Initial studies found that of the 74,405 Covid cases referred to hospitals between September and March, only 32 they had been vaccinated at least three weeks before.

The UK applied the AstraZeneca vaccine to millions of people. Photo: EFE

The information came after Prime Minister Boris Johnson was questioned at a press conference in Downing St on Tuesday for failing to release statistics on Covid hospital admissions and deaths after people were vaccinated. He said he did not know her.

The figures were released by British conservative daily The Daily Telegraph on Wednesday. They consider the figures to question the government’s caution for a cautious reopening and broad freedoms for those vaccinated.

Johnson had said yesterday that there was no reason to deviate from the “cautious but irreversible” path of opening. “Science is helping us get back to normal,” he said.

With Astrazeneca in an evident crisis of confidence and the decision of the European Union not to renew the contract for the purchase of the vaccine because they have not met the delivery deadlines, former Labor Prime Minister Tony Blair proposed that “the government disclose all its data on the vaccine program, including the numbers of those who have been admitted to the hospital and have died ”.

«Emirates SkyCargo» .. a year since the start of loading emergency shipments