Britain Report: Sexual harassment is already so common in British schools that students do not always see a reason to report it 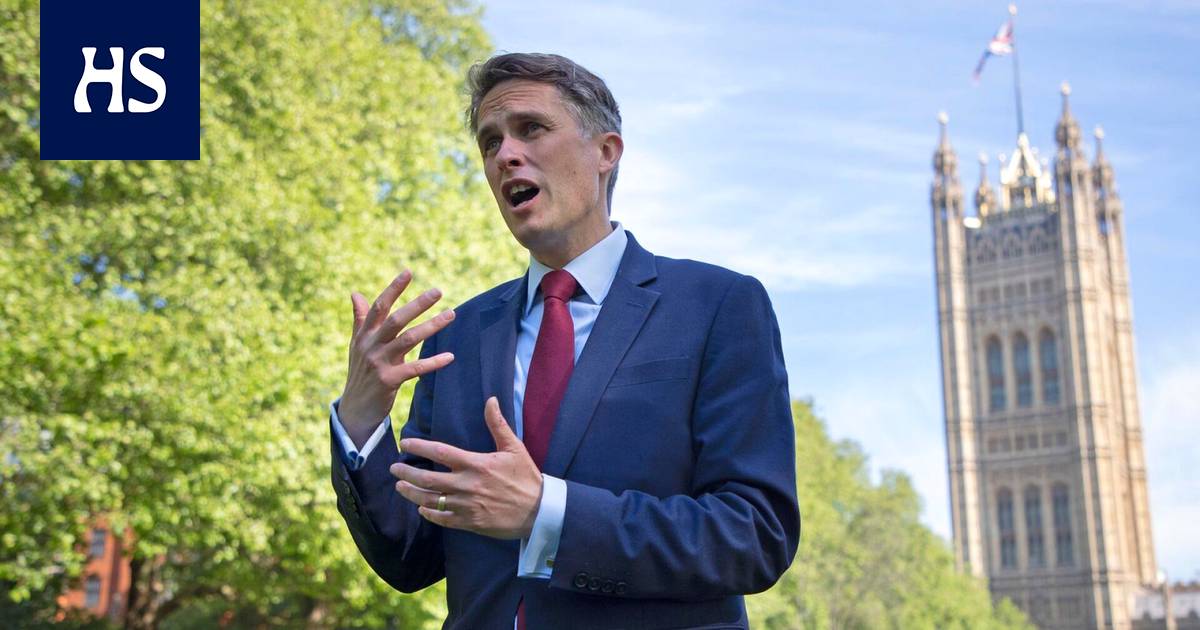 Nearly 90 percent of girls and 50 percent of boys said they or their friends had received unwanted footage.

Students face so much sexual harassment in British schools that it has already returned to normal in many ways. The matter emerges from a recent group of experts under the British government, Ofsted report.

As many as 80 percent of girls reported experiencing sexual harassment often or sometimes. Almost 40 percent of the boys answered in this way. Unwanted or inappropriate sexual-toned comments are also common, according to students. This was the case for 80 per cent of girls and 55 per cent of boys.

The boys, according to the report, distribute nude photos on social media services such as Snapchat and Whatsapp. The girls also expressed their frustration that the boys asking for nude pictures would not accept a negative answer.

Even blocking beggars on social media doesn’t work, according to the girls.

“They just create many new accounts with which they harass and harass you,” said one girl.

Pupils sexual harassment is so common that, according to Ofsted, schools should expect harassment to occur regardless of whether students report their experiences.

“Some forms of sexual harassment and online sexual abuse have become so common for children that they see no reason to report or challenge them,” the report says.

Report was set up after the website Everyone’s Invited began asking for reports of sexual harassment in schools. The site had more than 16,000 stories on Thursday afternoon.

According to Ofsted, schools, teachers and principals have consistently assessed the harassment students face in the bottom line. For the report, more than 900 students were interviewed in schools of varying degrees across the country.

British Minister of Education Gavin Williamson called the report’s data on Twitter “very worrying”. He also promised to increase resources for, among other things, sex education.