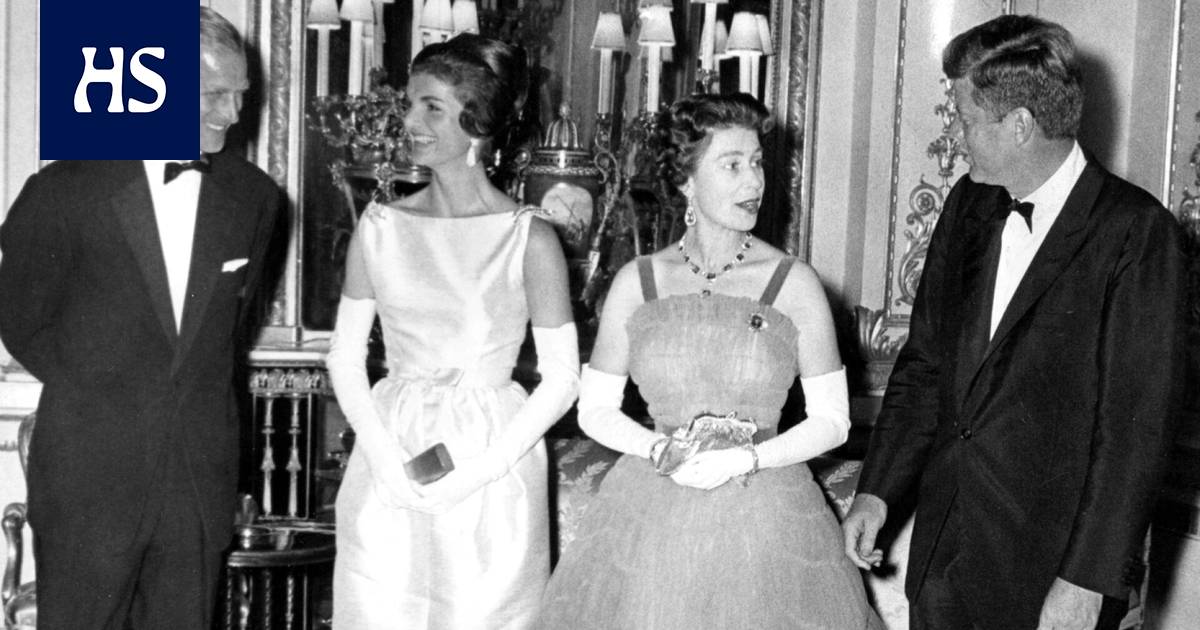 The meetings nurture a special relationship between Britain and the United States. With the Queen, Ronald Reagan rode, Donald Trump’s visit is remembered for the etiquette. In her memoirs, Michelle Obama returns to a shoe conversation with the Queen.