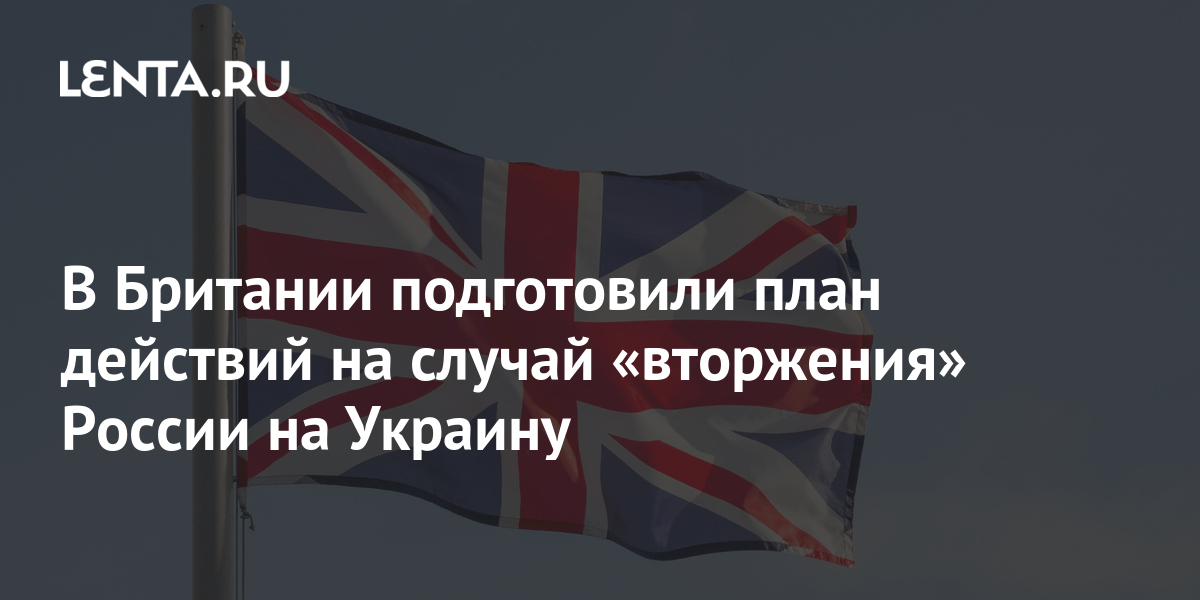 Britain’s chief of defense, Tony Radakin, has prepared a military action plan in the event of a Russian “invasion” of Ukraine. He said that he had submitted a relevant plan to the government of the country, in interview newspaper The Times.

In his first interview in his post, Radakin noted that he was deeply concerned about the situation on the Russian-Ukrainian border.

Earlier it was reported that US Defense Ministers Lloyd Austin and Great Britain Ben Wallace had a telephone conversation, during which they spoke for the sovereignty and territorial integrity of Ukraine.

On January 7, US Secretary of State Anthony Blinken said that Russia is capable of organizing a provocation in order to then use military force against Ukraine. Before that, US State Department spokesman Ned Price called on countries that maintain close relations with Moscow to influence Russia in order to de-escalate the situation around Ukraine.

Guterres affirms commitment to support the transitional period in Sudan

Lawson: “I don’t want to race in the DTM anymore” | FormulaPassion.it