Britain: Daily Corona deaths are declining, although they are still high 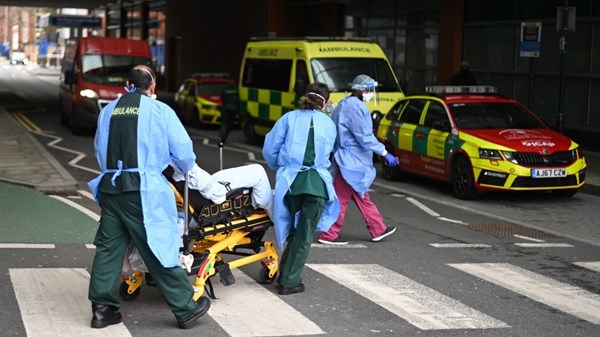 Official data showed, today, Thursday, that the daily deaths due to the emerging corona virus have decreased from previously recorded records, although they are still high.
Today, Thursday, Britain recorded 1,290 new deaths over the past twenty-four hours, due to Covid-19 disease, down from the record death toll it recorded in the previous two days.
Britain had recorded 1,820 deaths from the virus yesterday, Wednesday, and 1610 deaths on Tuesday, both of which were records in the number of daily deaths.
The United Kingdom also counted 37,892 new cases of the virus, today, Thursday.
The data also showed that 4.97 million people received the first dose of the protective vaccine against corona, including 363,508 during the past twenty-four hours, which is a new daily record for vaccinations.
The British Public Health Authority said that the second phase of vaccination has begun and will continue with a significant escalation. 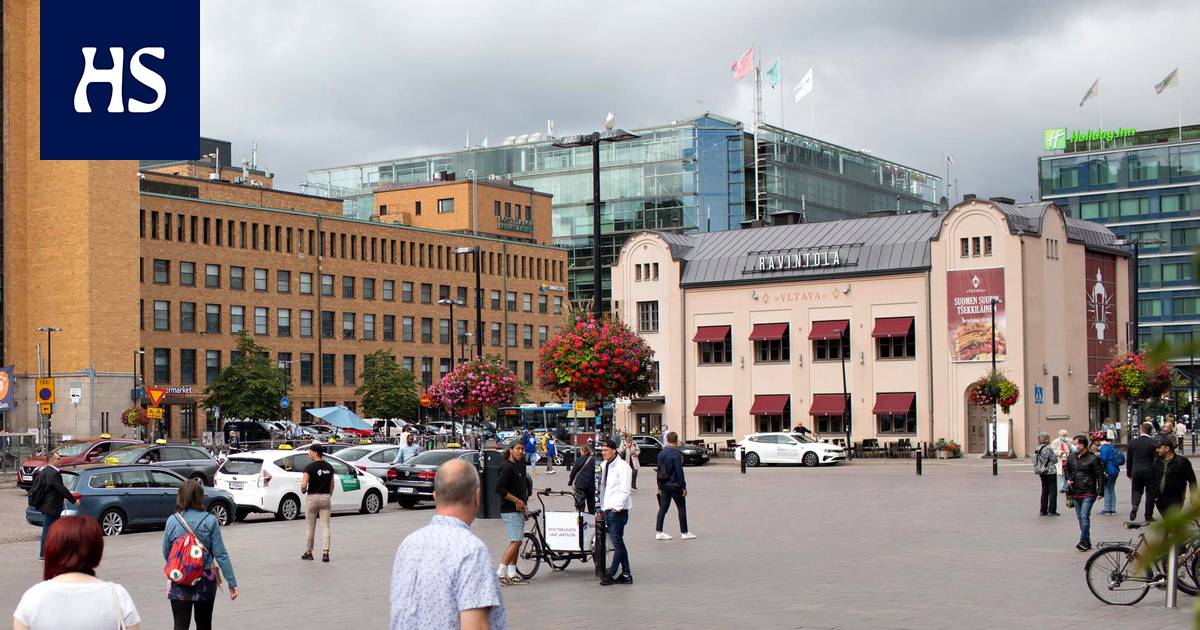 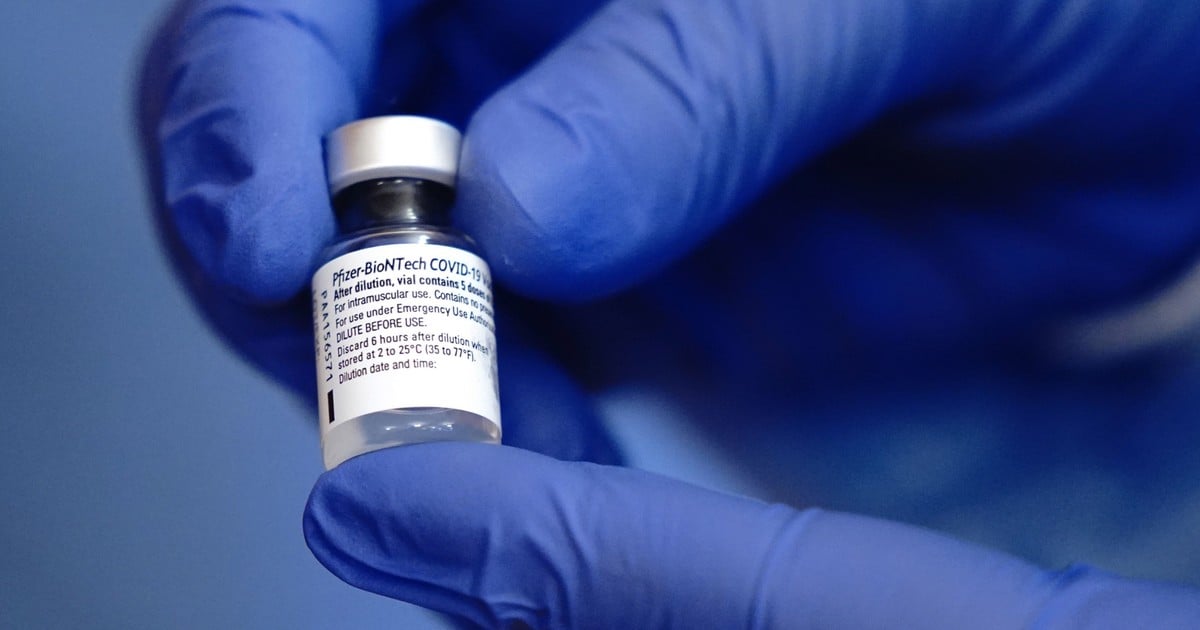 Attractions facing same uncertainty as the rest of the tourism industry

The day after Trump