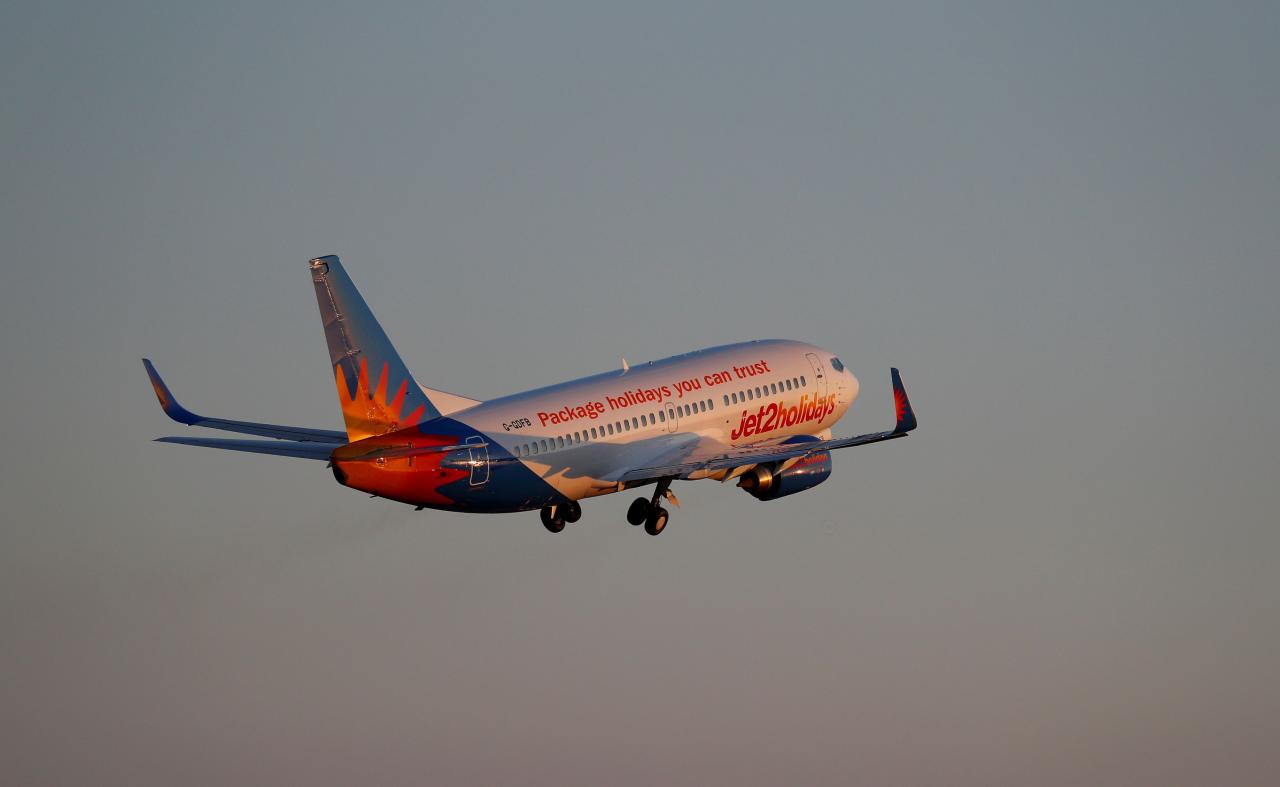 Britain is reviewing the idea of vaccine certificates to allow access to travel, hospitality and entertainment and discussing the best way to proceed in terms of fairness, said business minister Kwarsi Kwarteng.

P&O Cruises said on Tuesday that it would only accept as passengers those who have had both doses of the vaccine for its trips around the UK this summer, sparking a fresh debate on the issue.

When asked about the fairness of companies requiring proof of vaccination to grant entry and what the government’s stance was on the matter, Kwarteng said it was under review.

“We are discussing what the best way to proceed is,” Kwarteng told the BBC.

More than half of Britain’s adult population will have received the first shot of a COVID-19 vaccine by the end of the week.

Airlines and holiday companies across Europe are desperate for travel to summarize this summer after a year of COVID-19 restrictions has left them struggling to survive.

The European Union has a plan to launch a COVID-19 pass or “green digital certificate” to allow free travel within the bloc this summer.

But the UK is not in the bloc and could need agreements with European countries for Britons to travel which could include requirements for vaccine certificates.

“With international travel, you’re dealing with other countries and they will have their own input into what policies you have, “Kwarteng told ITV.

Greece, Spain, Cyprus and Turkeand have all said they will welcome UK arrivals who have either had the vaccine or have had a recent negative COVID-19 test.

Britain has said holidays will not be allowed until May 17 at the earliest, but rising numbers of COVID-19 infections in some parts of Europe could derail the country’s plans to re-open some routes.

“I think what we also have to do is be driven by the data, we’ve got to see how coronavirus develops,” Kwarteng told the BBC on travel.

Saga stated in January that only fully vaccinated people would be permitted to board its cruises.

European shares are near a record high