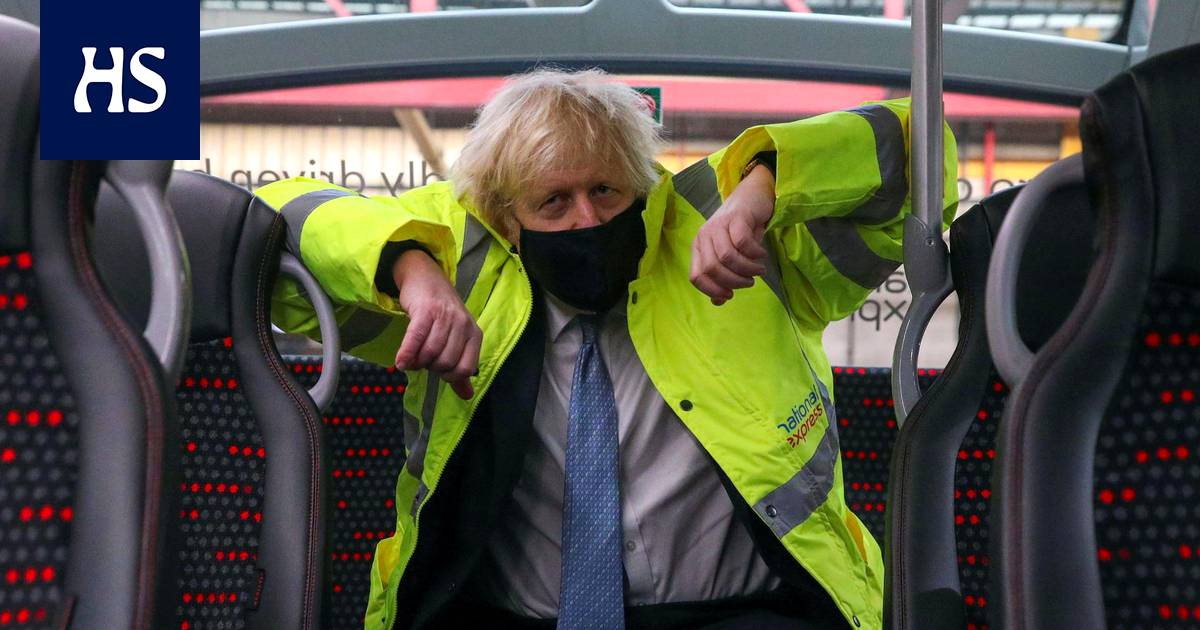 According to the Prime Minister, Britain is investing in defense in a way not seen since the Cold War.

Britain intends to increase the number of its nuclear warheads and see Russia as an active threat to itself, says a policy on foreign and security policy published on Tuesday.

According to the study, Britain would have 260 nuclear warheads at the end of the decade, up from 180 today.

“History has shown that democratic societies are the strongest supporters of an open and lasting international order. In order to be open, we must also be safe. Protecting our people, our country and our democracy is the most important duty of every government, ”said the Prime Minister Boris Johnson in the preface to the report.

According to Johnson, improving Britain’s nuclear deterrence is part of the government’s defense effort, which has not been seen since the Cold War.

“This shows our allies in Europe and elsewhere that they can always trust Britain in situations that really matter.

Report according to major Pacific states such as India, Japan and South Korea, as well as emerging economies such as Indonesia and Vietnam, are of great importance to the British economy, security and desire to support open societies.

Although China is described in the report only as a system-level “challenger”, it also recalls that cooperation with China is important in many international issues, such as the fight against climate change.

“Open and trading societies must deal with China and also be open to Chinese trade and investment. At the same time, however, care must be taken with practices that have detrimental effects on well-being and safety, ”the report said.

About cooperation With Russia, the report paints a bleak picture instead.

“Russia will remain the most acute direct threat to Britain. Until the relationship with its governance improves, we will actively combat and defend against the full spectrum of threats, ”the report said.

Tuesday’s report is the first in which Britain has positioned itself in international politics since its secession from the EU.

Discover a new feature on Xbox with the latest update