Brindisi, a 27-year-old migrant, dies after an illness on his bike: he had worked in the fields for many hours 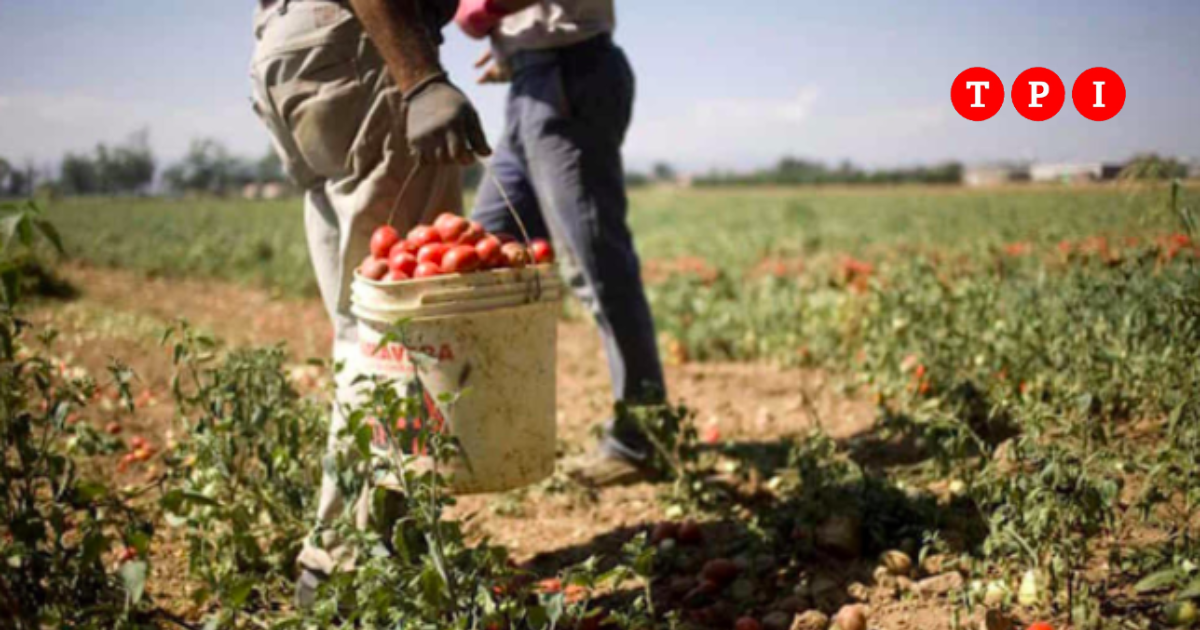 A 27-year-old boy from Mali named Camara Fantamadi, died yesterday afternoon, Thursday 24 June, after an illness occurred while cycling the provincial road between Tuturano and Toast. The young man was cycling home from work. According to what has been reconstructed, he had worked in the fields for many hours. It is therefore verifying whether the illness could be the consequence of fatigue and the strong heat in the area, where temperatures had exceeded 40 degrees.

A friend of his, quoted by Republic of Bari, he said that the young man was fine, only at the end of the day would he ask for some water to throw on his hot head. Camara, resident in Eboli, it was in Puglia for three days just for business reasons. He worked in the fields for 6 euros per hour. A brother lives in Brindisi and was immediately notified.

The alarm was raised by a passer-by who saw the boy collapse on the side of the road around 6 pm But the rescue intervention was useless: the young man died after a few minutes, perhaps of a heart attack. Local police officers then intervened on the spot and warned the magistrate on duty at the Prosecutor’s Office of Brindisi, Giovanni Marino. The prosecutor ordered the restitution of the body to family members, in this case to his brother. Now the African community of Brindisi is organizing a collection to bring Camara back to Mali.