Brief account of economic proposals with a human and social perspective 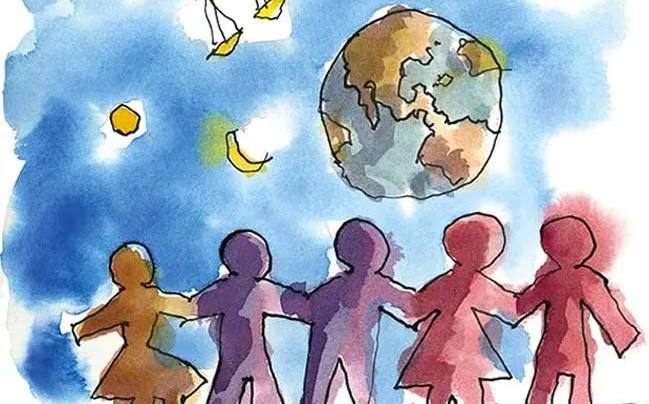 The discussion about the role that the economy should play, as well as its current failures, reflects the logical consistency and predictability of economic theory (epistemological dimension) and the ideas about the real world that predominate among critical currents (ontological dimension). . Furthermore, within the economy in general there is an abandonment of the normative dimension; that is to say, of its ethical and moral questions in order to preserve the scientific character of the theory. This situation, together with the malaise of a growing majority of the world population, has created the perfect situation for politics to point to economists as the culprits of the implementation of economic policies that have generated growing inequality, corruption, environmental degradation and the abandonment of historically disadvantaged sectors.