Brexit | Britain wants renegotiation of Brexit agreement for Northern Ireland, EU does not want new agreement but is open to ‘creative solutions’ 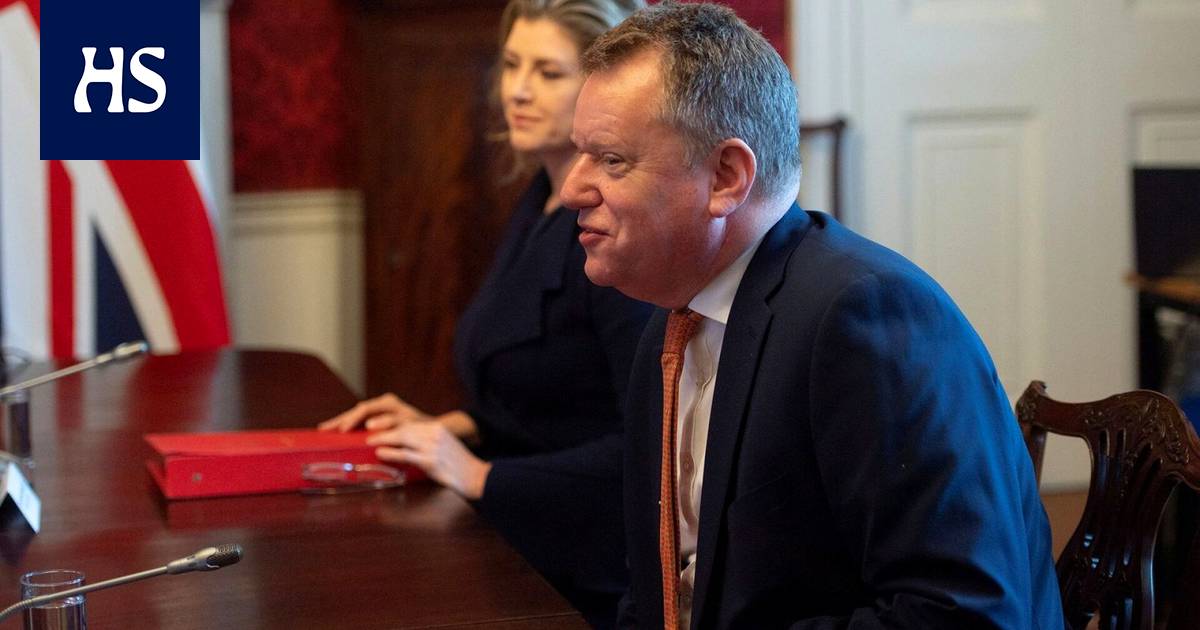 Under the Brexit agreement, Northern Ireland remained partly in the EU’s internal market and customs union, while the rest of Britain left EU regulation. Now, however, Britain does not want to implement the agreement in full.

Britain wishes to renegotiate the Brexit Agreement with Northern Europe.

Under the Brexit agreement, Northern Ireland remained partly in the EU’s internal market and customs union, while the rest of Britain left EU regulation. The solution was based on the desire to keep open the land border between Northern Ireland and the Republic of Ireland, which is considered essential for the peace of Northern Ireland.

“We can’t go on like this,” said the country’s Brexit minister David Frost Parliament on Wednesday.

However, according to Frost, the agreement should not be fully implemented, as it could cause unrest and damage to businesses.

The news agencies Reuters and AFP, as well as the British broadcaster, report BBC.

European Union is not ready to renegotiate the agreement for Northern Ireland, said the vice-president of the commission Maroš Šefčovič on Wednesday afternoon, according to Reuters.

From the EU’s point of view, Britain knew from the outset what kind of arrangement it had committed to in the agreement.

According to Šefčovič, the Union is ready to find creative solutions for trade between the rest of Britain and Northern Ireland.

“We will also continue the discussion with Britain on the proposals presented today,” Šefčovič said.

Also The Republic of Ireland commented on the British proposal on Wednesday. The country said it was ready to be flexible and creative with the agreement, but it is not ready to renegotiate the agreement.

“We must acknowledge that Britain itself decided to leave the EU’s internal market,” said the Irish Minister for Europe. Thomas Byrne To the BBC, according to AFP.

BBC’s according to the British government is particularly concerned about post-agreement exports of meat products from the rest of Britain to Northern Ireland.

In its proposals, Britain has asked the EU to focus on those products for which the risk of entering the internal market through Northern Ireland is “genuine”.

Britain warned the EU on Wednesday that it would be justified to withdraw unilaterally from the agreement. Brexit Minister Frost relied on Article 16 of the agreement, which states that unilateral action may be taken if the agreement causes unreasonable problems.

“It is clear that the current situation justifies the use of Article 16. However, we have decided that now is not the time to do it, ”said Frost, according to Reuters.

“We see an opportunity to go otherwise,” Frost said, referring to the organization of negotiations with the EU.