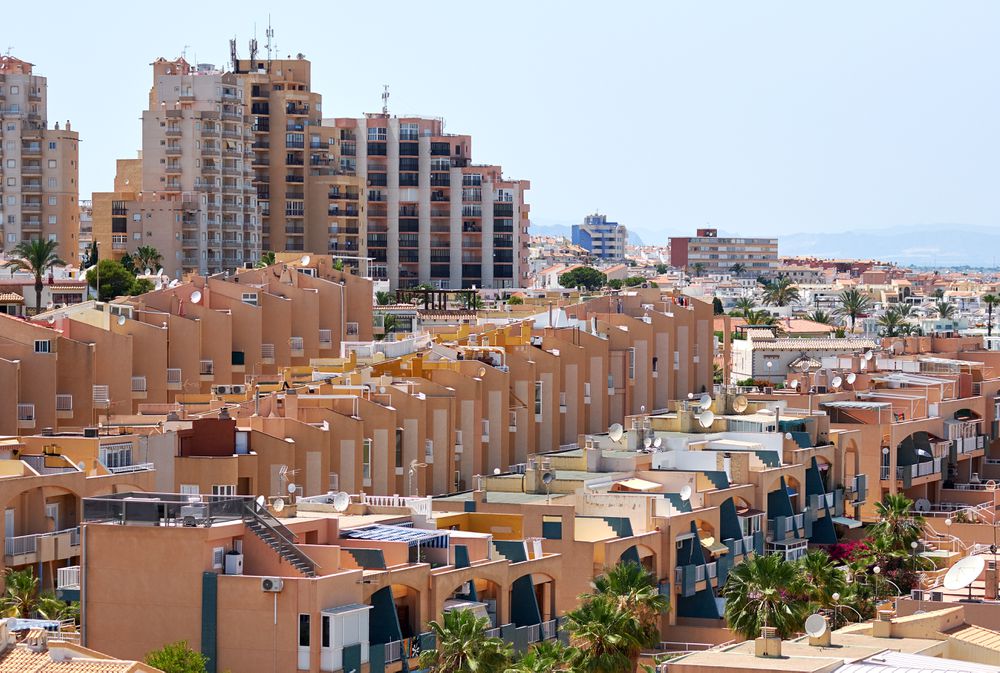 A Kafkaesque bureaucratic cocktail in which Brexit and a law dictated by Franco from El Pardo in 1975 come together, will delay the sale of homes in the Vega Baja region, south of Alicante, to about 800 Britons this year. The regulations, later developed in Decree 689/1978, signed by General Gutiérrez Mellado and still in force, requires a special permit from the Ministry of Defense to citizens outside the European Union (EU) who intend to acquire a property in nearby areas to strategic points for the defense of the territory. The process takes months. And municipalities such as Torrevieja, Orihuela Costa, San Miguel de Salinas or Pilar de la Horadada, all with a large presence of British residents, are affected by the Cartagena naval base, located about 60 kilometers away.

The regulations concern some 1,560 municipalities throughout Spain, since it also includes the territories of the Strait of Gibraltar, the Bay of Cádiz, the Galician coast and the borders with France and Portugal. However, its incidence after Brexit will be more noticeable in the south of Alicante, “where the percentage of foreign buyers, and particularly British buyers, is the highest of all”, explains Jesualdo Ros, secretary general of the Association of Real Estate Developers of the Province of Alicante (Provia). “In that area, 80% of purchases by foreigners are by British citizens,” continues Ros. Which is equivalent to “about 800 customers a year” who, since last January 1, are affected by Brexit.

The legislation indicates that future residents must request the Defense permit accompanied by documentation that includes “the criminal certificate of their country, with a sworn translation, two photographs and a certified photocopy of the passport,” among other papers. “It is a law passed in a context of the Cold War”, when Spain had not yet joined the EU or NATO, “and in which technologies such as the Internet did not exist,” says Ros. The request is processed through the captaincy general of Barcelona and “takes between four and six months,” he asserts. However, “the 150 annual requests coming only from the province of Alicante”, he indicates, “are going to be multiplied by five or six.” An avalanche of files that, in his opinion, can lengthen the procedures up to a year.

Ros emphasizes that this delay affects all the processes included in a real estate sale. “A notary cannot deed a home for a foreigner without that documentation,” he says. “You cannot ask for a loan either, since the banks do not know what the current interest rate will be when the process is resolved, and you cannot even appraise the home.” “It’s absurd”, qualifies the head of Provia. “It not only generates great frustration for both the seller and the buyer,” he adds, “it also affects the image of Spain as a host country for residents.”

This situation has worried promoters for years. “In 2012 we prepared a complete report that we have presented to the different central governments, as well as to the regional government,” says Ros. They propose alternatives such as “positive silence or responsible declaration” to alleviate the obligation of a pre-democratic decree and “simplify the processing processes.” The Secretary General of Provia also points out that “there are more up-to-date ways to obtain the requested data and there would be much more complete and useful information than the one requested”, such as the regulations on money laundering that financial institutions must comply with. the public notaries.

The union struggle that Amazon wants to quell

Gina Carano responds about her firing from the Mandalorian