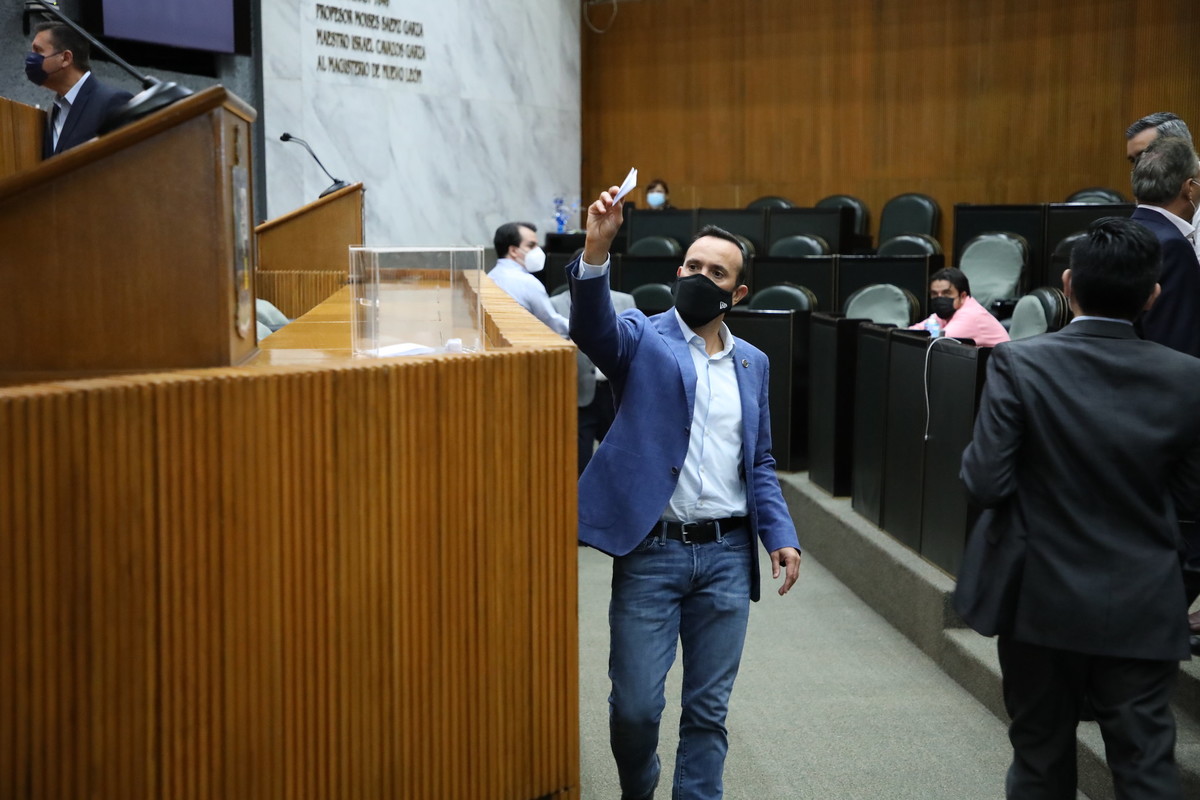 The local Congress appointed Brenda Lizbeth González Lara to the Commission for Transparency and Access to Information (COTAI) for a period of seven years, despite the fact that she was a public official of the State Anticorruption System (SEA).

During the debate in plenary, Mariela Saldívar, from MorenaHe stated that in the shortlist approved by a majority of the Governance Commission, there are ten profiles that are currently in public service.

“And that’s where it is the most serious irregularity of this opinion ”, accused the morenista.

The Legislature, Saldívar stated, took a protest for the public position of a member of the SEA Selection Committee, on November 9, 2020.

In response, Carlos de la Fuente, from the PAN, explained that the conclusion was reached of passing 15 candidates for the Plenary to select the next Commissioner in accordance with the principles of parity.

“Regarding the Selection Committee, I do not want us to stain it, but the SEA Law is fine,” he said.

After the proposal was approved with 32 in favor, González Lara will go to the Plenary to protest and it is expected that the COTAI will integrate it in its next session.