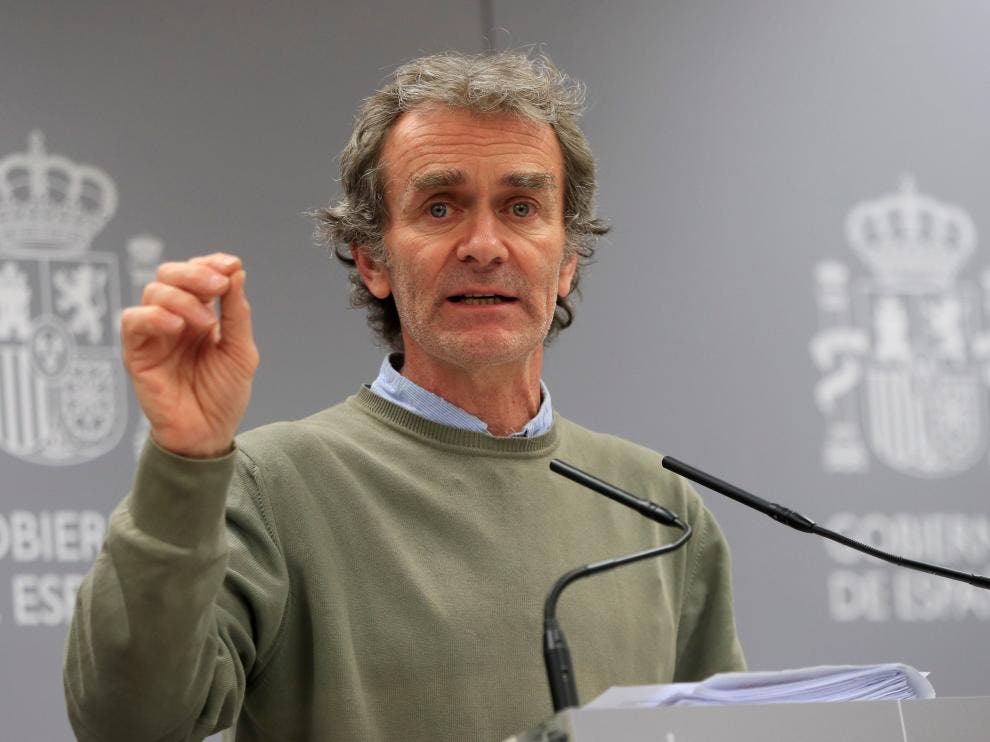 FIGURES suggest Spain is struggling to control its third coronavirus wave after detecting 44,357 cases on Thursday.

It is the second day in a row that the country has broken its record for daily infections after registering 41,576 cases on Wednesday.

At a press conference tonight, head of the coronavirus task force Fernando Simon said 17.6% of tests being performed are coming back positive.

It means almost one in five people being tested are returning positive results, sending the incidence rate soaring.

There are now six autonomous regions in Spain where the incidence rate exceeds 1,000 cases per 100,000 people.

Simon, director of the Center for Health Emergencies, said Spain is reaching its maximum testing capacity.

But hospitalizations are still too high, with 20% of patients being admitted suffering from COVID-19.

Meanwhile, the expert added that the more contagious British strain could be the dominant variant by the middle of March.

It currently accounts for less than 5% of cases, Simon said, dropping to as low as 0.3% in northern Spain.

“The expectation is that by the month of March it may be a dominant strain. Right now, clearly, it is not, ”he said.

Secretary General for Health and Information Alfredo Gonzalez added at the same press conference that the vaccination process in ‘proceeding at a good pace.’

As of Thursday, 2.33 people per 100 have received their first dose, placing Spain among ‘the fastest in Europe and in the world’, said Gonzalez.

“It is also expected that next week the Medicines Agency will rule on the Oxford and AstraZeneca vaccine,” he added, “in 15 days we could have the first doses of the Oxford University jab.”

It is expected that the number of available vaccines will increase in the coming weeks and months.

Agricultural protests in India: anger against Rihanna and Greta