Brazil tires of the coronavirus pandemic: ‘We naturalize 2,000 deaths a day’ 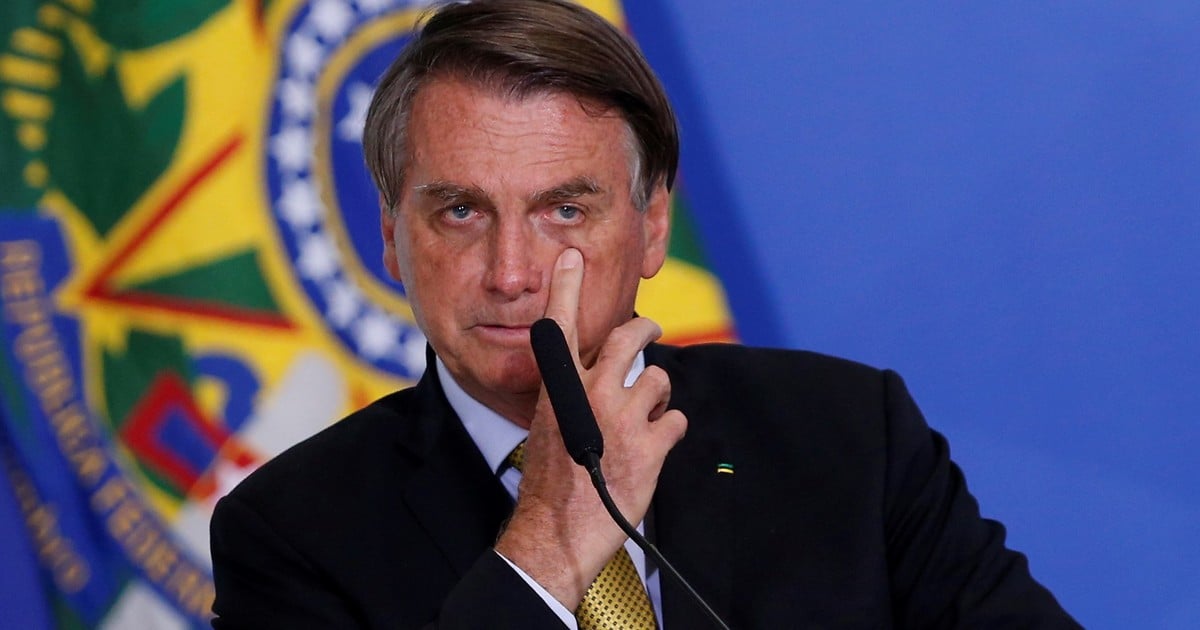 Brazil “naturalized 2,000 deaths” daily from coronaviruslamented the president of the National Council of Health Secretaries (Conass), Carlos Lula, who warned that they are no longer able to keep the population at home to contain a pandemic that is still advancing with “total lack of control” in the country.

“We are living in a moment of exhaustion of society, which naturalized deaths, although they are at a very high level. It is something that does not occupy more headlines., it is no more news. No impact“, said in an interview with Efe Lula, president of the body that brings together the heads of the health area of ​​the 27 Brazilian states.

Throughout these sixteen months of the pandemic, the states and municipalities of the country have been in charge of adopting the measures to contain the transmission of SARS-CoV-2 -today more lax despite the fact that the situation continues to be worrying- against the denialism of the Government by Jair Bolsonaro.

But social fatigue and, according to Lula, the “terrible example” of President Bolsonaro, who disdains the severity of the virus, promotes crowds and censors the use of a mask, is causing adherence to these measures to be less and less.

A health worker applies a dose of a vaccine in Brasilia. Photo Xinhua

“We do not get used to the idea of ​​the force of the example, of what the president’s behavior drags, and there comes a time when the local authorities have no more capacity” to impose themselves because “society does not accept” more restrictions, he explained.

“In a general way, from north to south of the country, we no longer get people to stay in their residences“and” it is not possible to place a policeman next to each person, “completed the Maranhao state health secretary since 2016.

In his view, society “is tired, wants to return to normal life “But the problem is that the country is still in the middle of the pandemic.

Brazil accumulates and more than 515,000 deaths associated with covid-19 and 18.5 million infected, according to data from Conass. Between mid-March and June, it registered an average of more than 2,000 deaths per day.

For Lula, the data indicate that Brazil is already “within the third wave” pandemic, coinciding with the vaccination campaign, which is still proceeding at a “slow” pace, with only 12% of the immunized population with the complete guideline.

If behind the second wave it is suspected that there was the rapid expansion of the gamma or P.1 variant, identified for the first time in the Brazilian city of Manaus (north), the president of Conass Now he fears that in the third the situation will get worse due to the Delta, detected in India.

“Where the Delta variant arrives causes a disaster in the hospital system“and” the confirmation of its community transmission “in the state of Goiás (center)” can lead to an explosion of cases in a short time “in Brazil, he warned.

Added to this is the concern for the arrival of the southern winter, A time when other respiratory viruses proliferate, especially in the southern and southeastern region of the country, which could put even more pressure on the public health system.

Despite the helplessness of seeing the growing social disaffection towards sanitary restrictions, Lula trusts that an acceleration of vaccination in July and August avoid a new general collapse of hospitals.

“I think that from July and August we will vaccinate more. Brazil vaccinated two million people in one day and it has the capacity for more, “he said.

From their point of view, Brazil can manage between three and four million of doses per day “with peace of mind”.

“There is a lack of doses, no structure to vaccinate,” he said.