Brazil: the image of Jair Bolsonaro collapses and Lula consolidates as the favorite for the 2022 presidential elections 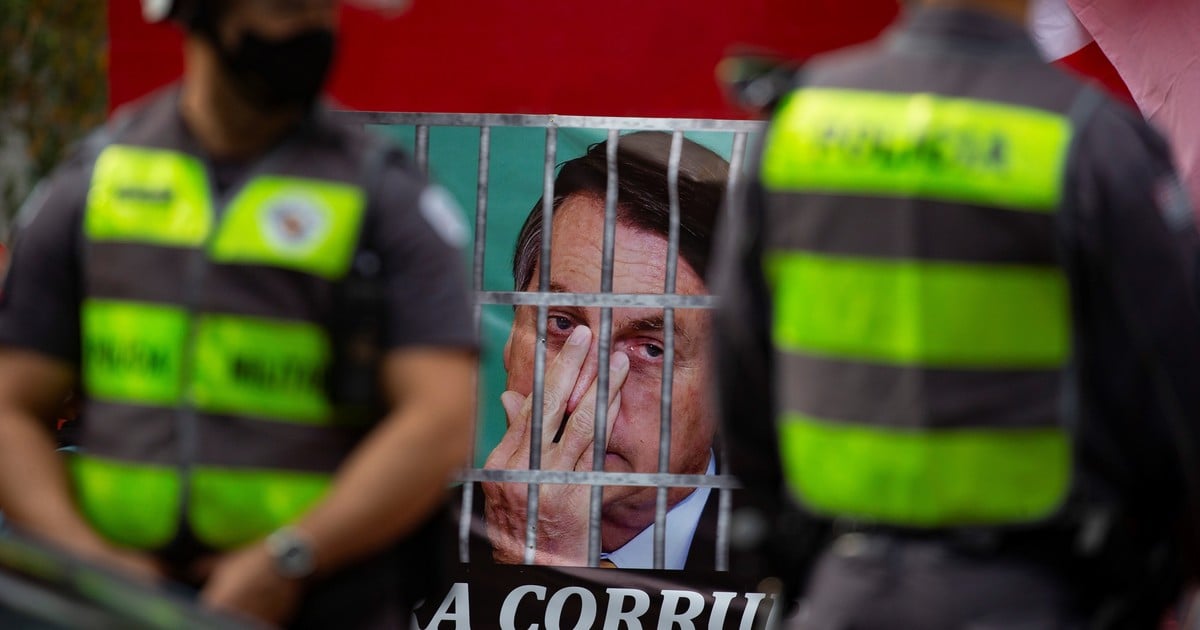 In Brazil, support and voting intentions for former President Lula da Silva are increasing rapidly. At the same time that the rejection of President Jair Bolsonaro records a record. Two opinion polls released this Thursday point the bad moment for the image of the Brazilian president. In addition to indicating that Lula would be elected president of Brazil, in the second round, if the 2022 presidential election were now.

Surveys XP Ipespe Y DataFolha showed that the negative evaluation of Jair Bolsonaro’s management maintains an upward trend. According to XP Ipespe, the rise began eleven months ago, when those who said that the government is “bad or very bad” were 31%. Now, in the new survey, this rate is 52% – “the greatest since the beginning of the government”, highlights the pollster. The opinion company also reported that those who evaluate the government as “good or very good” decreased from 39% to 25%.

In the DataFolha uprising, the disapproval of the president also registered its worst moment since Bolsonaro arrived at the Planalto Palace, in 2019: 51 percent. The two surveys were carried out in the first days of this month of July and are national in scope.

The DataFolha report says that most Brazilians view Bolsonaro as “Not honest, incompetent, false, unprepared, indecisive and authoritarian.” A year ago, in June 2020, 48% believed Bolsonaro was honest and 38% of Brazilians said the opposite about him. Now, it is the other way around. While 52% see it as not honest, 40% see it as honest.

The XP Ipespe survey, to which Clarion agreed firsthand, shows that the image of the government is blurred despite the improvement in the perception of the economy.

The perception is that the economy is on the right track, while fear of the coronavirus pandemic dropped from 45% to 38% – This Thursday, Brazil registered a downward trend in cases and deaths for the first time in a year.

But, there is a political context that can explain the deterioration of the image of Bolsonaro and his government. The government is questioned in the Parliamentary Commission of Inquiry (‘CPI’) about negotiations in which there would be iRegularities for the purchase of vaccines against Covid-19.

Added to this is the fact that for three weekends in a row that Brazilians, critics of the president, they take to the streets to protest and to ask for his departure. The president, for his part, gathered his motorcycle supporters, in Rio de Janeiro, for example. When they ask Brazilians if Bolsonaro should be impeached, there is almost a tie in the answers: 49% say they are in favor and 45% against.

It is in this scenario of dissatisfaction with the figure and the government of Bolsonaro, in addition to the ICC that dominates the Brazilian news program, that Lula continues to emerge as the main political rival of the current president in the presidential election of October 2022.

According to the XP Ipespe survey, fifteen months after the first round, the former president maintains his growth among Brazilians. It has now, in July, 38% of voting intentions and Bolsonaro 26%. The other possible candidates are far behind in this race. The former governor of Ceará, Ciro Gomes, registers 10% and the former minister Sergio Moro 9%. And the governor of São Paulo, João Doria, barely 2%. In the case of the second round, Lula would have 49% of the votes and Bolsonaro 35%.