Altogether, the country has 523,699 deaths and 18,740,486 confirmed cases of the disease. The data are from the consortium of press vehicles, formed by Estadão, G1, O Globo, Extra, Folha and UOL, in partnership with the Health Secretariats of the 26 Brazilian states and the Federal District, in a balance released at 8 pm. 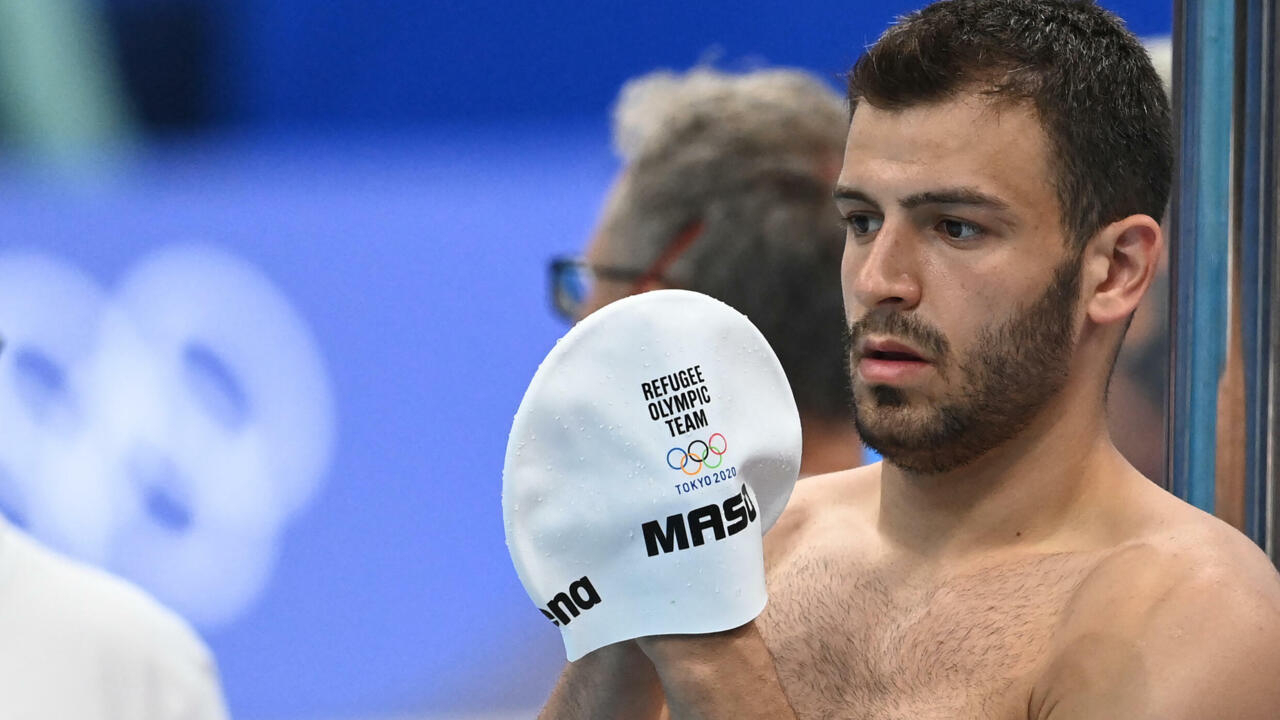