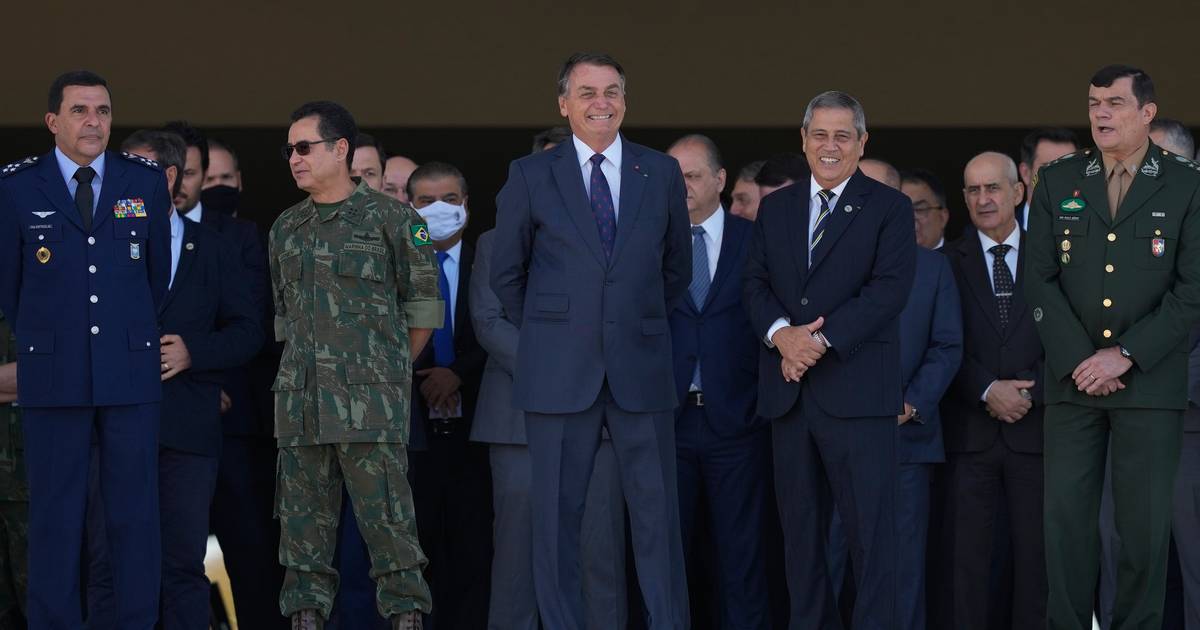 Brazil’s lower house on Tuesday rejected a constitutional amendment proposal by right-wing populist President Jair Bolsonaro. He had hoped to change the electoral system in this way.

One of the proposed changes to Bolsonaro’s proposal was to use paper ballots in elections from now on, as the current electronic voting system would encourage fraud. Bolsonaro has threatened not to accept the results of next year’s presidential election if the electoral system remains unchanged. According to the latest polls, he would now lose to left-wing ex-president Luiz Inacio Lula da Silva.

Earlier in the day, hours before the vote in the House of Commons, the army had held a large-scale military parade. Flanked by military commanders, Bolsonaro stood outside the presidential palace as the military parade passed.

Politicians in Brazil called the parade of naval tanks and armored cars just before the important vote a form of intimidation.

According to the army, the parade was on the agenda long before the vote in the House of Commons was scheduled. The parade would have been only intended to invite the president to an annual military exercise on Sunday. An officer in combat gear did indeed hand the president that particular invitation. 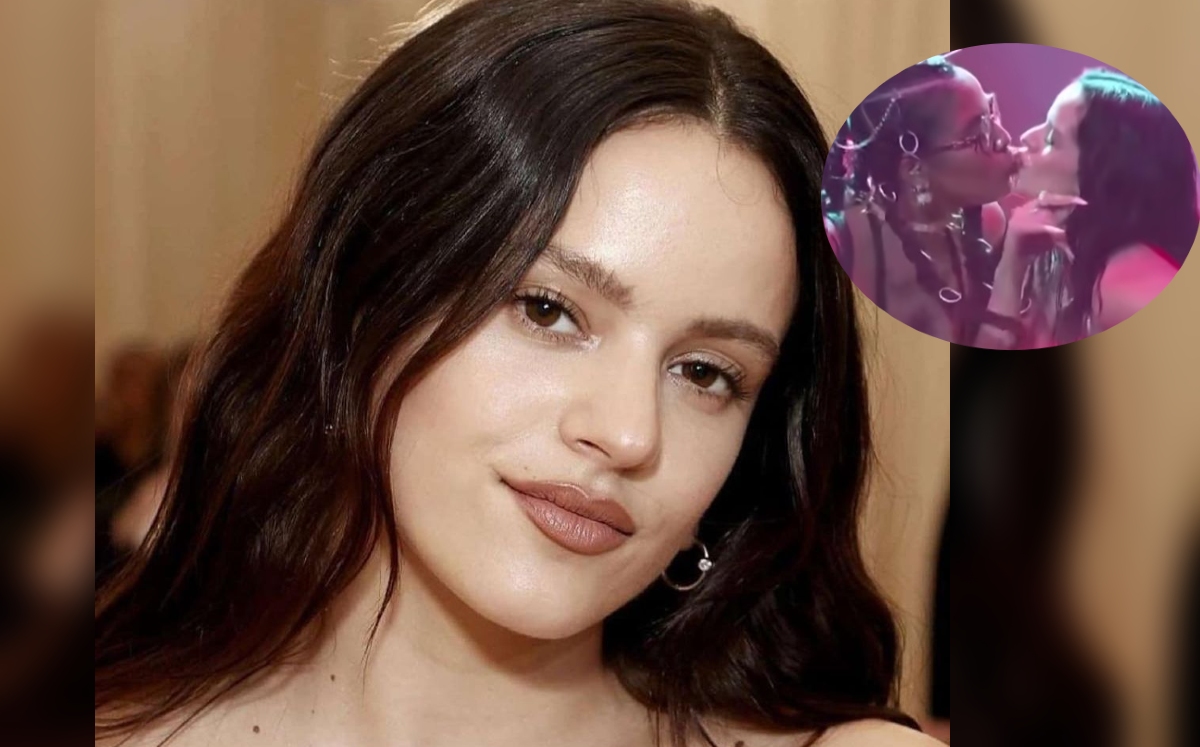 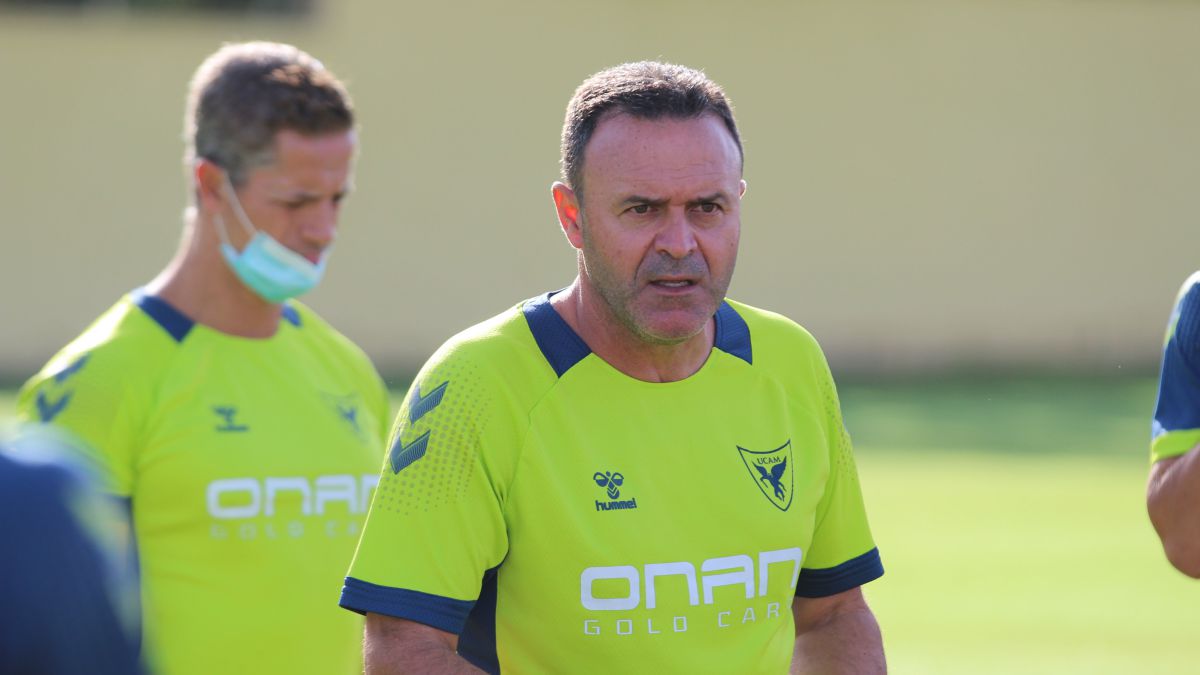 Here the “manita” Mou. First it gets scared, then it spreads: Roma tarmac the CSKA Sofia