Brazil ‘is drying up’: in 30 years it lost a sixth of its areas covered with fresh water 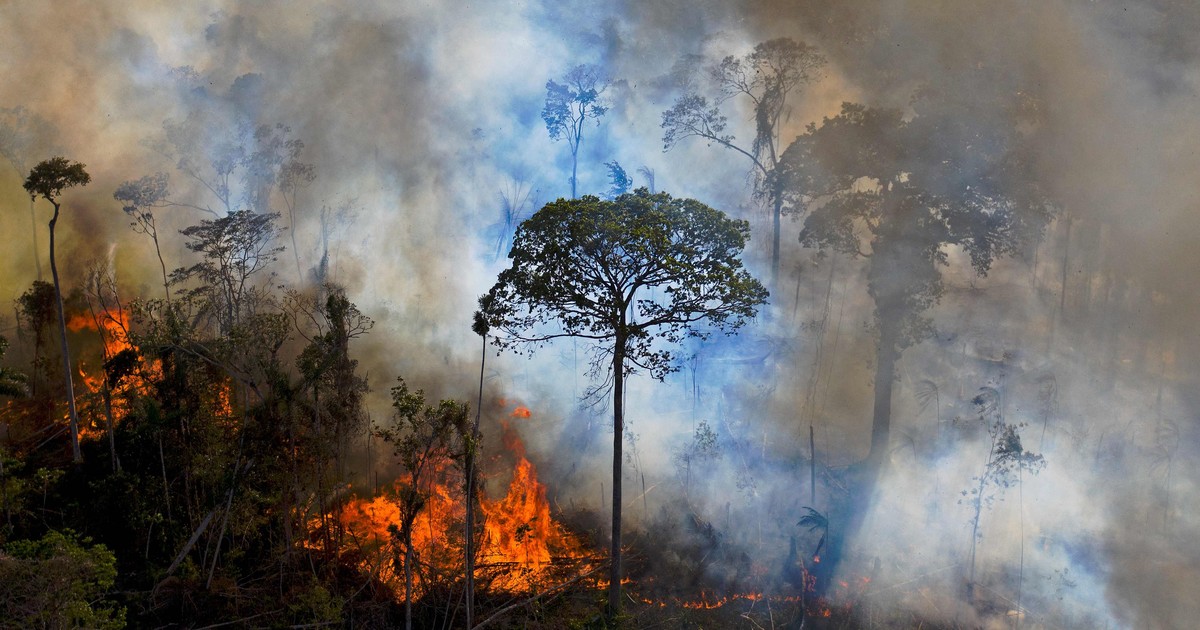 Brazil lost one sixth of its areas covered with fresh water in three decades, an indicator that experts say indicates that the world’s main water reserve “is drying up.” The problem puts under the magnifying glass the Pantanal, the largest wetland on the planet and the main affected biome in the country.

In total they were three million hectares of water surface areas lost in the South American giant, an area equivalent to the size of Belgium, according to a study published this Monday by the Mapbiomas initiative.

The data correspond to the analysis of satellite images of the entire Brazilian territory between 1985 and 2020, an unprecedented mapping of the dynamics of the country’s surface waters carried out by Mapbiomas, a multidisciplinary initiative in which several NGOs, universities and technology companies participate.

Fresh surface waters – rivers, streams, lagoons, wetlands, etc. – are those that are formed after runoff generated from the rains or by the outcrop of groundwater.

Brazil, which is experiencing its worst water crisis in the last 91 years, owns 12% of the planet’s fresh water reserves and 53% of the water resources of South America.

Climate changes, deforestation -especially in the Brazilian Amazon, since a third of the country’s rains come from that gigantic tropical forest-, the construction of hydroelectric plants and the excessive use of water for agribusiness, among others, are the main causes that the South American giant is drying up, according to experts.

While some of these ecosystems can recover the process is “delayed” and in the specific case of biomes like the Brazilian Amazon, it is irreversible.

“The loss of forest in the Amazon can cause a process of drought of vegetation on a large scale and in that case has no way to recoverBecause there is no way to reverse the rain, “Tasso Azevedo, Mapbiomas general coordinator, told Efe.

According to official data, the deforestation of the largest forest on the planet in 2020 was 10,851 square kilometers.

Cattle grazing in what used to be a wooded area in Pará. AP Photo

According to the study, there is a “clear trend” of loss of water surface in eight of the twelve hydrographic regions and in all biomes of the country. However, the Pantanal is the one that has suffered the greatest impact.

The gigantic wetland, recognized as a World Heritage Site by UNESCO and considered one of the richest ecosystems in the world in biodiversity of flora and fauna, it is shared by Brazil, Bolivia and Paraguay, and of its 250,000 square kilometers of extension, 60% is in Brazilian territory.

Freshwater areas in the wetland can be further reduced if the devastation of the vegetation continues in its headwaters, the agricultural practices of the bordering regions and if the green light is given for a hundred hydroelectric plants that want to rise in the rivers that make up this biome, according to what Cassio Bernardinho, project coordinator of WWF Brazil, explained to Efe.

Other biomes and river basins in the country have also been affected by the droughts and fires produced due to the climate crisis, an effect for which the hand of man has collaborated with “non-sanctity” activities such as razing its native vegetation to trade illegally wood or practice illegal mining.

In the last three decades, the losses of areas with water were lower for Brazilian biomes such as the Pampa, the Mata (Atlantic forest) and the Cerrado, with a reduction between 1% and 2% of 17% in the same period.

However, if the losses in the Amazon since 1999 -when it registered the largest water surface- are analyzed- the reduction is stronger.

The main hit in the jungle was the gigantic and mighty Rio Negro, the main tributary of the Amazon River on its left bank, since the basin through which it runs lost 22% of its water surface.

Rui Silva will be the tenth goalkeeper signed since 2013