Brazil has a goal of reducing energy load by 10% with voluntary cuts, says source – ISTOÉ DINHEIRO RIO DE JANEIRO (Reuters) -The Brazilian government’s goal with plans for voluntary reduction in energy consumption is to obtain a 10% reduction in the country’s total electricity load, at a time when the country is trying to avoid rationing risks, he told Reuters a source with knowledge of plans expected to be announced later this Wednesday.

The expectation is to achieve a reduction of around 7,000 MW in the energy load with the measures, which include incentives for voluntary cuts in consumption in the free and regulated markets, according to the source, who spoke on the condition of anonymity. There are also actions to cut electricity consumption in public buildings.

Measures to voluntarily reduce the load should help to avoid possible risks of rationing, the person added, referring to the worst wet period in 91 years in the area of ​​hydroelectric plants, the main source of electricity in the country.

“We are counting on the voluntary reduction in consumption. The evaluation of the result will be important”, said the source, citing how the actions could bring relief to the electricity sector, at a time when the hydroelectric shortage also increases costs for consumers, with the activation of more expensive thermoelectric plants.

“We estimate a target reduction of 10% (in load)… We are counting on that”, added the source, noting that the country has registered “tension” every year at the end of the dry period, which runs until November.

When contacted, the Ministry of Mines and Energy did not immediately comment on the matter. A press conference with authorities, including the minister of ministry, Bento Albuquerque, was called for this Wednesday afternoon, to present actions that have been taken and their effects.

The energy load, which represents the sum of consumption with losses in the network, is estimated to increase by 3.4% in August in Brazil, compared to the same month of the previous year, to 66,800 MWmed, according to the Operator National Electric System (ONS).

The source also stated that, as a way of increasing the supply of energy in the South and Southeast, the government should increase the flow of hydroelectric plants on the São Francisco, Jupiá and Porto Primavera rivers.

As the economy recovers from the coronavirus crisis, energy consumption in July reached levels similar to those seen before the pandemic, according to the Electric Energy Trading Chamber (CCEE).

Earlier this week, the government published an ordinance that establishes the guidelines for the offer of voluntary reduction in electricity demand in the free market.

But the idea is that consumers in the regulated market, served by distributors, also participate in voluntary reduction efforts.

In a statement on Tuesday night, the Economic Advisory Board of the Ministry of Mines and Energy presented to the Electric Sector Monitoring Committee (CMSE) a proposal for an incentive program for the voluntary reduction of energy consumption for consumers in the regulated market, according to an official statement. , which did not bring details.

This Wednesday, the government published a decree establishing measures to reduce electricity consumption in public buildings, with the aim of saving 10% to 20% compared to volumes prior to the pandemic, the Ministry of Mines and Energy.

The government pointed out that the direct and indirect public administration currently has more than 22 thousand of its own buildings and around 1,400 rented properties, such as schools, hospitals and universities, representing a significant portion of the total consumption of electricity in the country.

The scarcity of hydropower, which demands greater activation of thermoelectric plants, has pressured costs and tariffs in the electricity sector. The government estimates that electricity bills suffer an average readjustment above 8% this year, and the ministry indicated that the causes of tariff pressure should remain in 2022.

(With additional reporting and text by Roberto Samora; editing by Nayara Figueiredo) 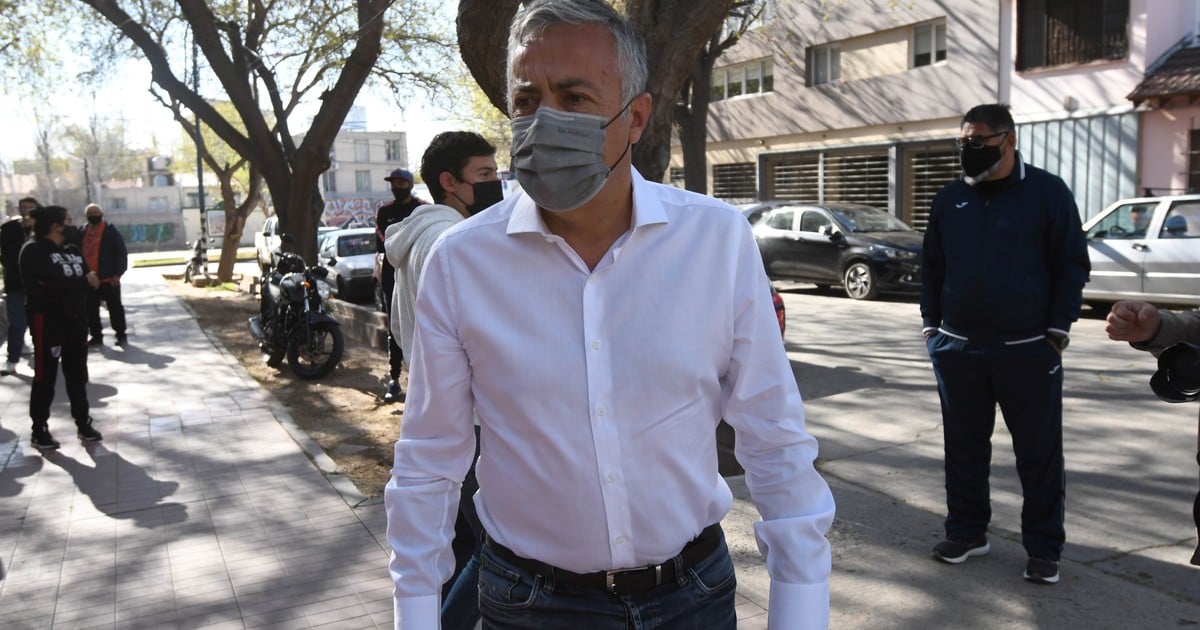 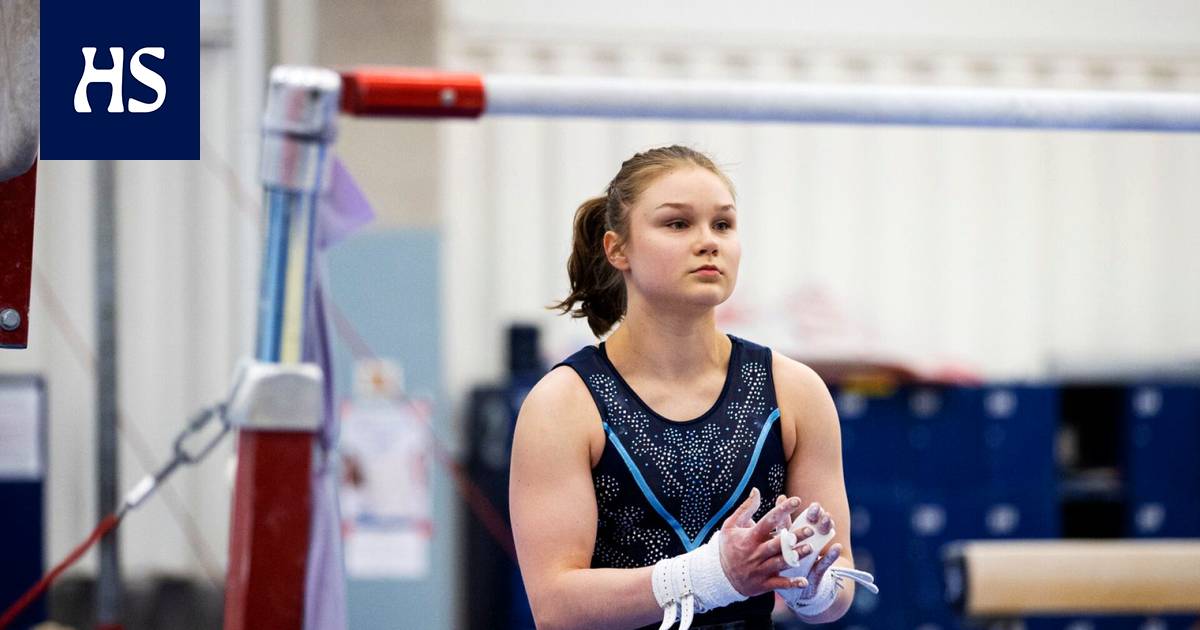