Brazil-Ecuador ends 1-1, but the real show belongs to the referee Roldan 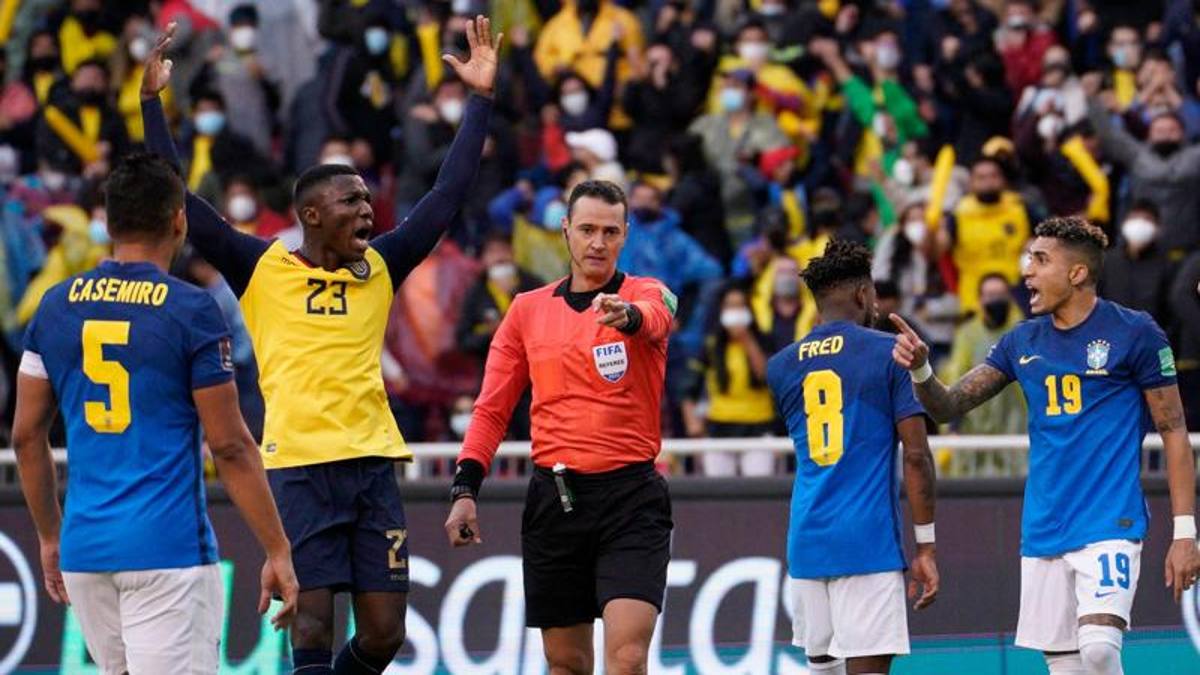 Casemiro opens, Torres scores the draw, but the Colombian whistle takes the stage: two expelled, two more reds taken away from Alisson, two penalties awarded and then denied to the hosts …

Colombian referee Wilmar Roldán is the real protagonist of the match in which Brazil drew 1-1 with Ecuador at 2,850 meters above sea level in the trip to Quito for the world qualifiers. Two expelled, two red cards first given to the Brazilian goalkeeper Alisson and then canceled, two penalties awarded and then removed the hosts, many consultations at the Var. The Seleçao had already pocketed the qualification in Qatar well in advance and now leads the group South American, unbeaten with 36 points in 14 games (one to be recovered). Ecuador, on the other hand, is third with 24 in 15 games, in the middle of the qualifying zone. .

Brazil broke the deadlock in the 5 ‘: after a beat-and-hit in the area Casemiro bags from the line. Then the referee show begins. At 14 ‘of the second half the Ecuadorian goalkeeper Domínguez was sent off for having tied Matheus Cunha just outside the area, after consultation at the Var. At 19’ it was the turn of Emerson Royal, right back of Brazil, receiving a double yellow card for misconduct. At 25 ‘the Seleção also risks being left without the goalkeeper: the former Roma player Alisson raises his leg too much outside the box and hits Valencia. The referee first gives him the red card but reviews the action on the video and backs off: he warns him. The foul seems involuntary, with Alisson touching the ball first. The first half ends in the 54th minute.

See also  Qatar 2022: Argentine fan sleeps in the streets of Doha, waiting for the World Cup

Then a clash between Raphinha and Estupiñan that Roldán initially judged a penalty foul in favor of Ecuador in the 9th minute of the second half. But then the Var makes him change his mind again. At 29 ‘of the second half the hosts arrive on a par: Plata’s corner and Torres’ winning head: 1-1. At 46 ‘the referee signals Alisson’s penalty on Preciado and expels the Brazilian goalkeeper. The former Roma player touches the ball first. Once again, penalty and expulsion canceled. And the match that ends in the 56th minute of the second half. 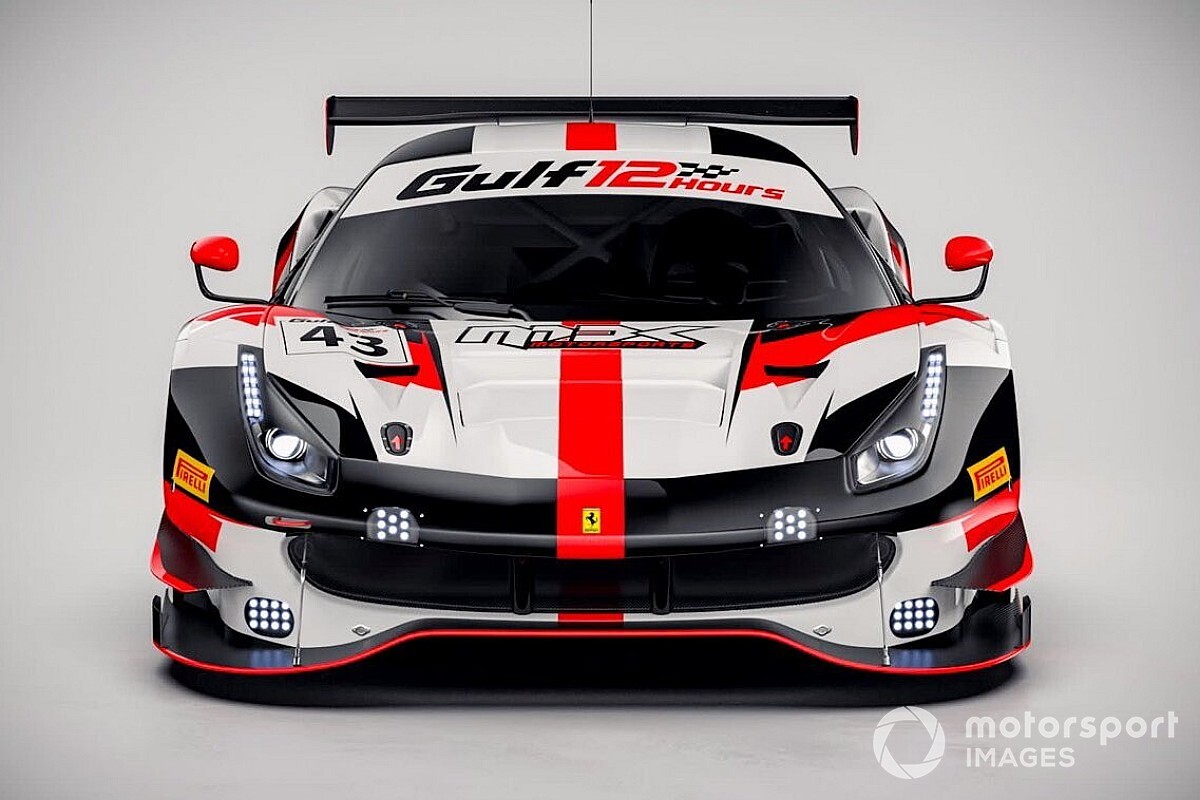 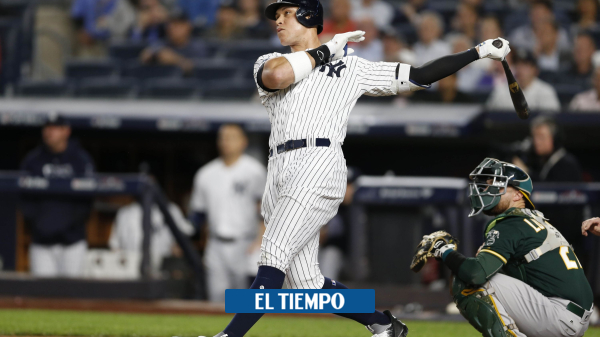 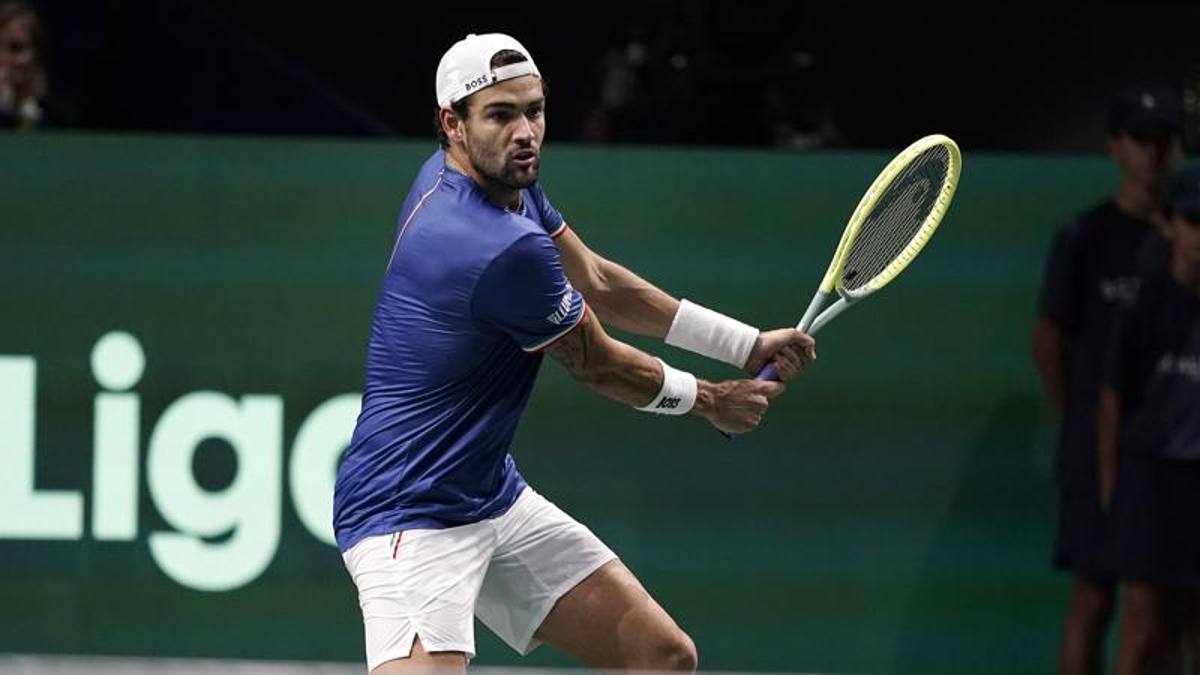 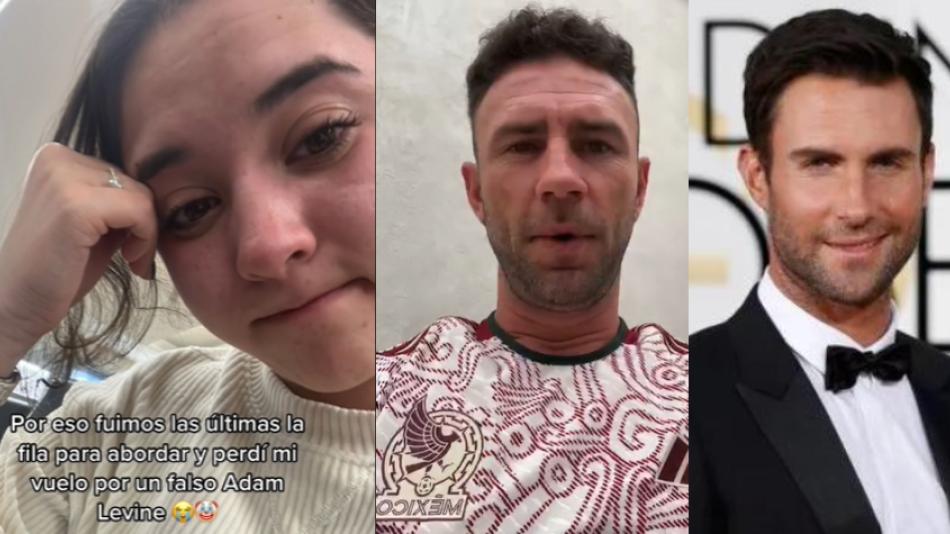