Brazil debuts in the Copa América with a victory against Venezuela 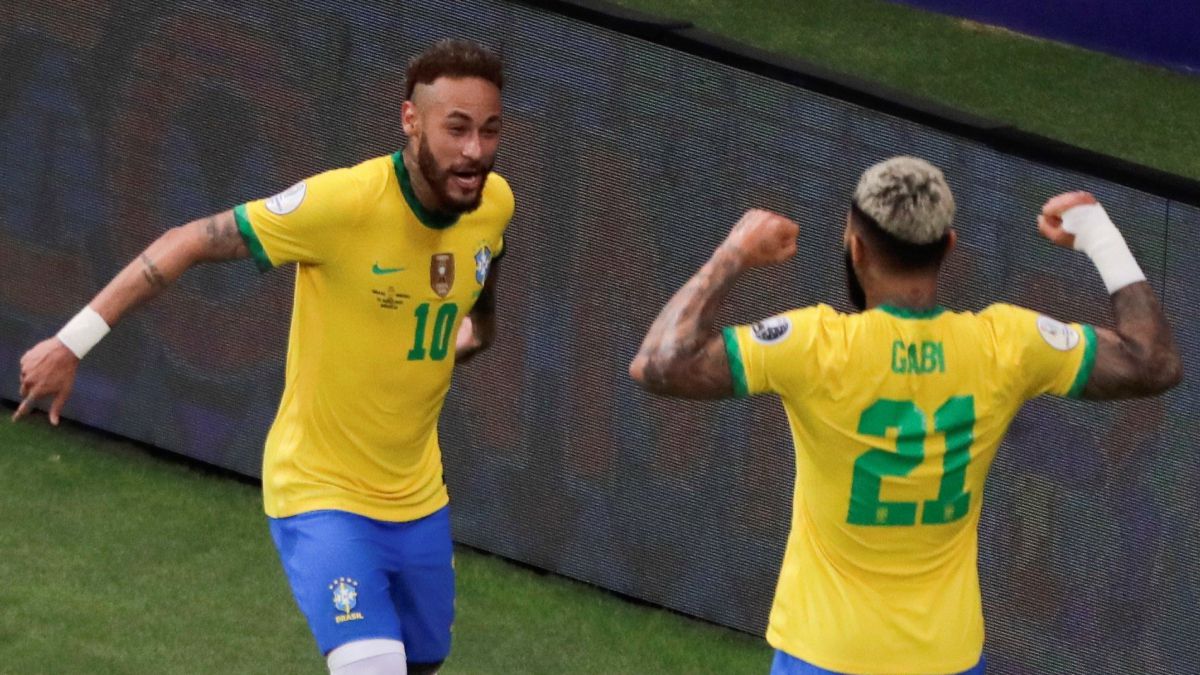 A bureaucratic and sleepy Brazil won without convincing a fragile Venezuela in the opening match of the Copa América, at the Mané Garrincha stadium in the capital, Brasília. Against a weakened rival, with several important casualties Due to the coronavirus outbreak in its squad, Brazil dominated the 90 minutes but left much to be desired for the level expected of the top favorite to win the tournament.

The canarinha suffered a lot to break the Venezuelan wall, which was planted with a line of five defenders and another line of four very low and compact. Almost nine players with containment tasks. Although Brazil took only 23 minutes to open the scoring, with a goal from Marquinho after a corner from Neymar, they went into the break with a disappointing 1-0.

He continued to dominate, hovering around the rival area and creating one opportunity after another in the second half. But he was constantly failing on the last pass or shot. He finished scoring the second on minute 64, from a penalty, after a foul on Danilo inside the area. Neymar transformed and reached his 67th with the canarinha, ten goals from Pelé’s historical record in official matches. Neymar also made the play of the third. He started with speed on the left after stealing a wrong ball exit from the Venezuelan defense and crossed for Gabigol, who had entered the second half, to close the scoring.

Easy victory for Tite’s. Although with many things to improve.