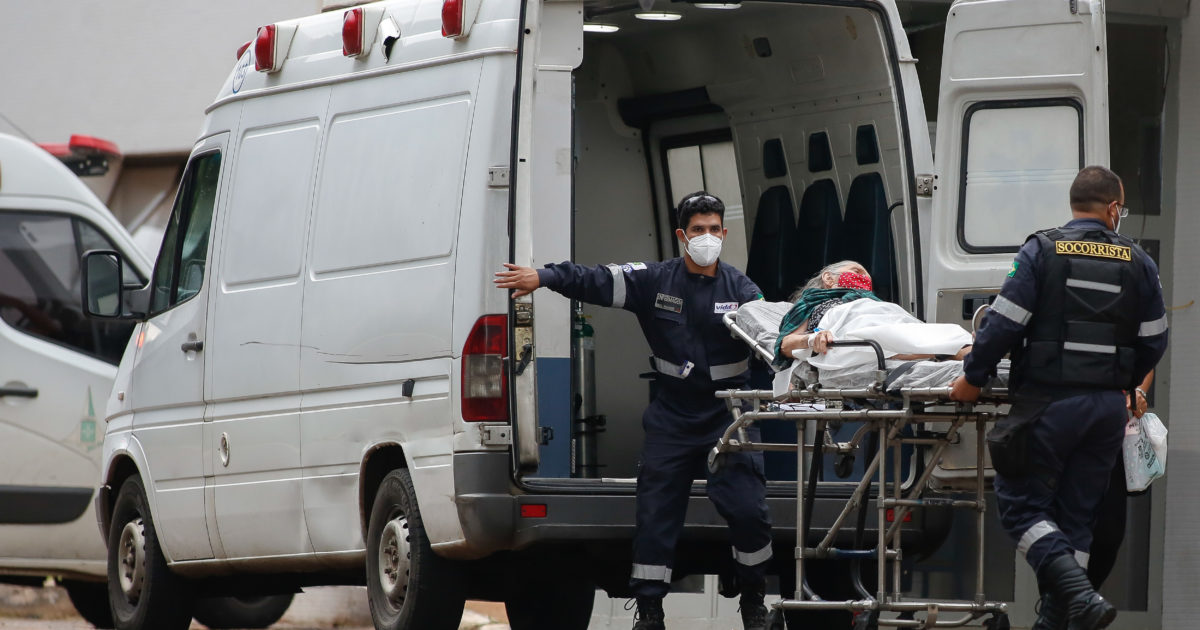 Health authorities also claim that, of the total number of infected people, 16,030,601 million have already been recovered and 1,104,294 million are under medical care.

The moving average shades abrupt variations, such as the lowest number of occurrences on weekends, Mondays and holidays. The curve is an average of the number of confirmed occurrences over 7 days.

According to data from the Ministry of Health, the moving average of new deaths in the country is 2,025, including those of this Wednesday (16.Jun.2021).

On Sunday (June 13, 2021), Brazil overtook Slovakia and now occupies the 8th position in the ranking of proportional deaths, according to the panel Worldometer. The list is led by Peru, with 5665 deaths per million. The country revised the data and rose to the top of the ranking, formerly led by Hungary. 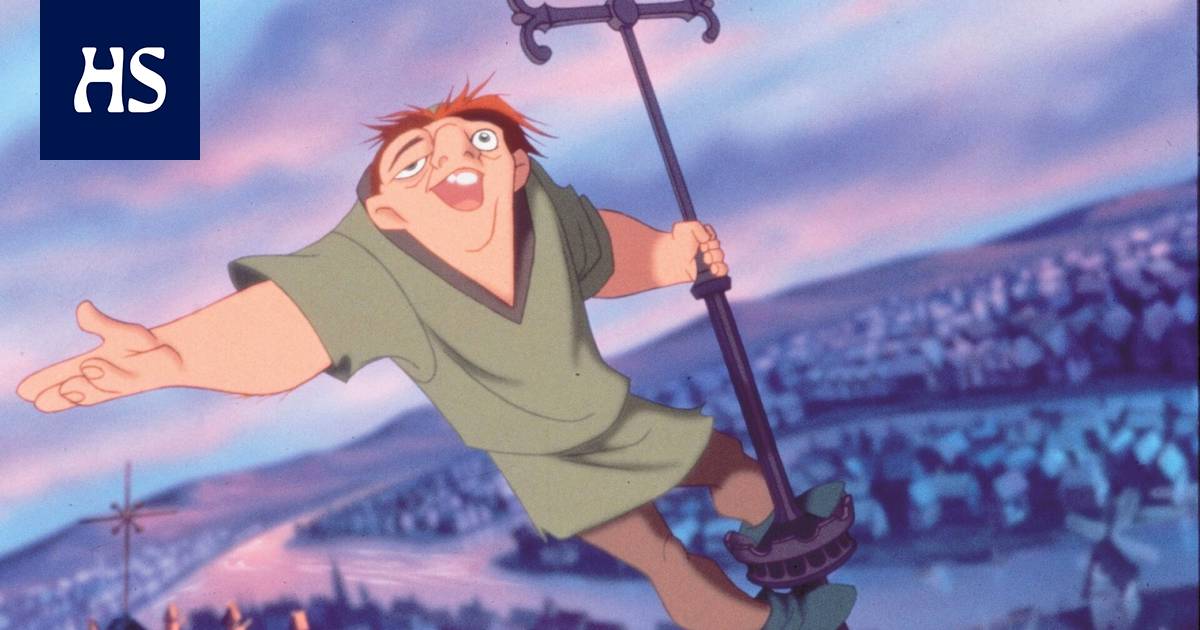 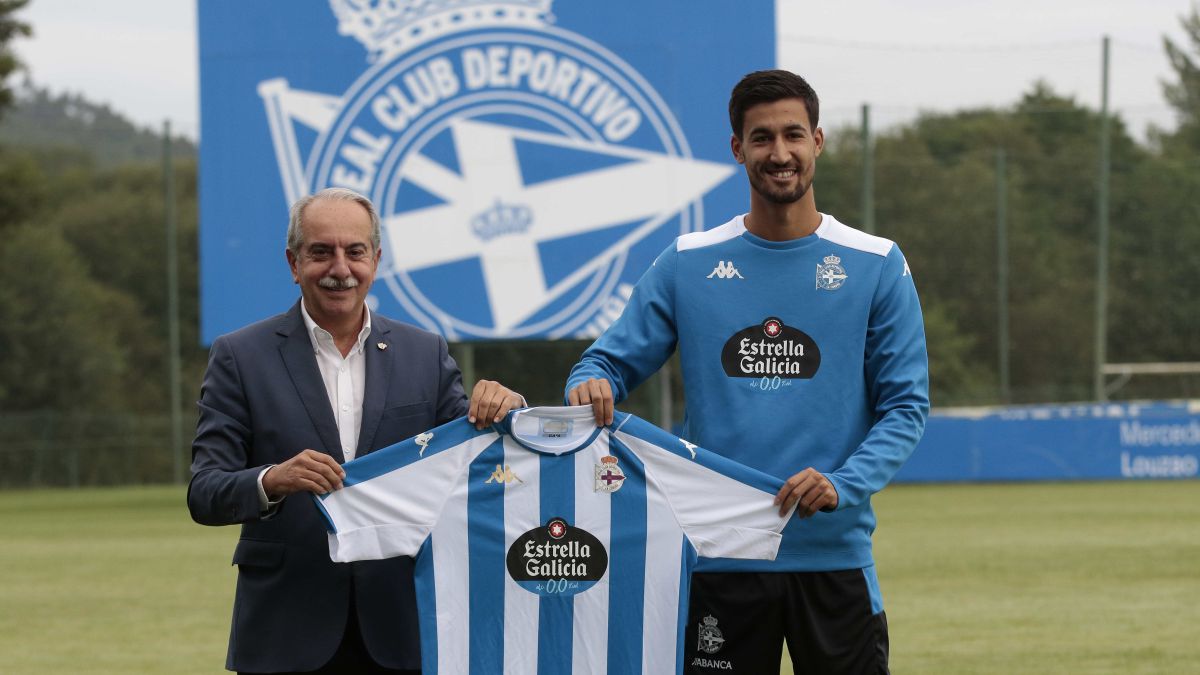