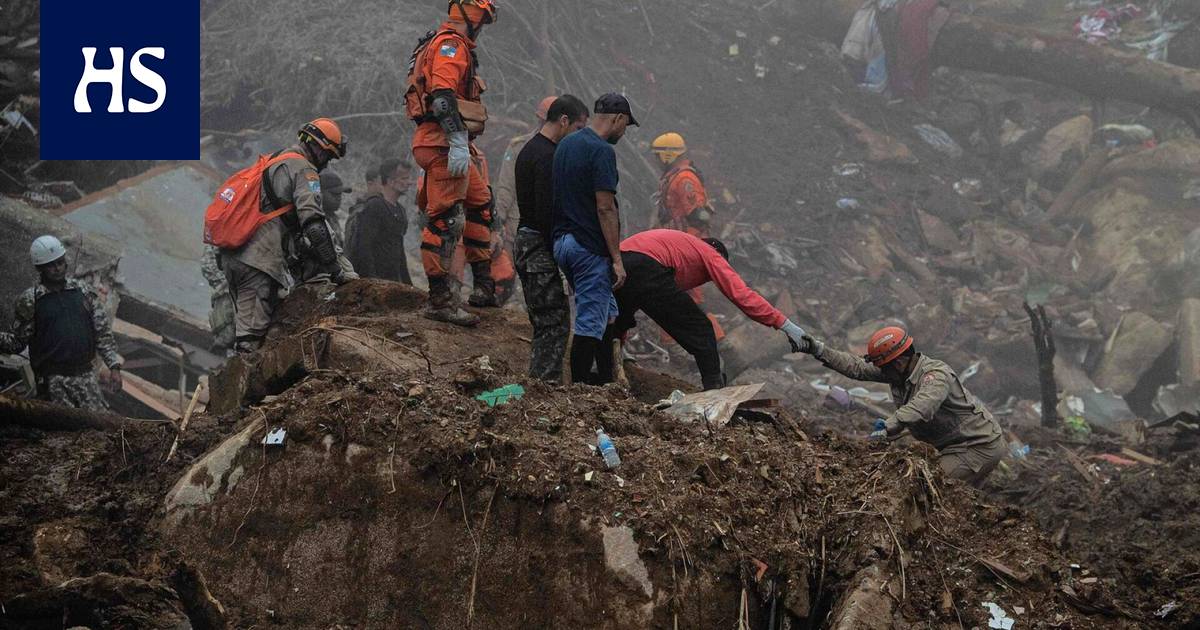 The search in the city of Petropolis has been going on for three days.

Tough at least 136 people have died in the landslides caused by the floods in Petropolis, Brazil, according to AFP news agency.

The search in the city has been going on for three days and there are still 218 people missing, some of whom are suspected to be among the 57 unidentified bodies found.

Mayor of Petropolis Rubens Bomtempo said in a news conference late Friday that finding survivors is starting to be difficult as search continues.

Petropolis, with a population of 300,000, is located about 60 kilometers north of Rio de Janeiro.

Town’s the streets turned into muddy mud on Tuesday, sweeping away cars, trees and entire houses as they went. Governor of Rio de Janeiro Claudio Castron according to the rainfall of the beginning of the week was the hardest in the region since 1932.

The President of Brazil Jair Bolsonaro visited the floodplain on Friday and described the scene as “war-like”.

The city also issued a new warning on Friday morning of the possibility of a major landslide.

“There is a danger of landslides.

Of the lost more than 500 rescuers with helicopters, excavators and dogs have been involved in the search. In addition, hundreds of volunteers have helped.

However, authorities say hope of finding survivors is beginning to wane.

The most devastating effects were caused by the landslides in a residential area called Alta de Serra. There, 80 houses were destroyed and 98 dead have already been found since Tuesday.

Petropolis and its environs have suffered from devastating floods and storms in the past. In 2011, more than 900 people died in floods and landslides in and around the city. 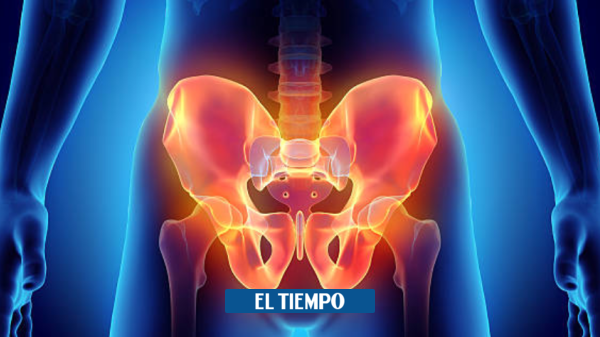 The clinical case of a New York resident ended up being studied by medical specialists due to the rarity of... The leather industry in Sudan.. Promising challenges and opportunities

Veterinary expert Hassan Bashir, who held leading positions in the Ministry of Livestock over the past years, confirms that Sudan... 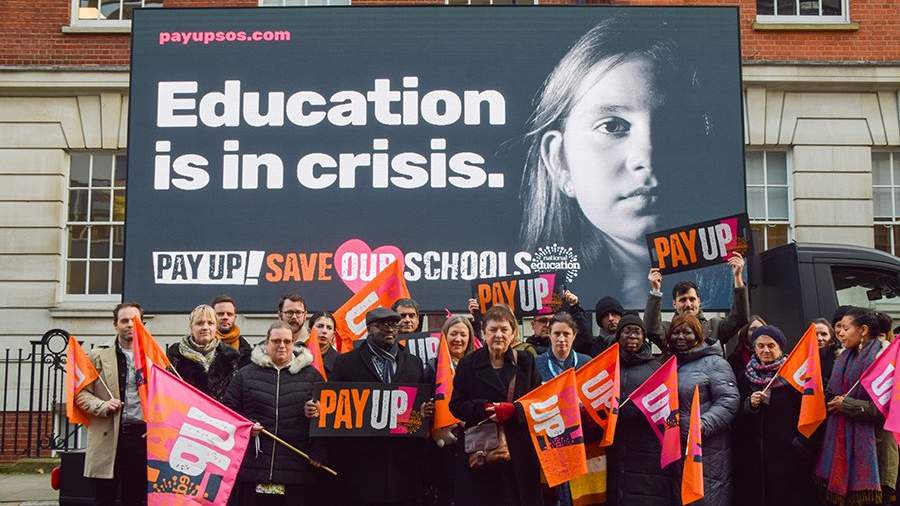 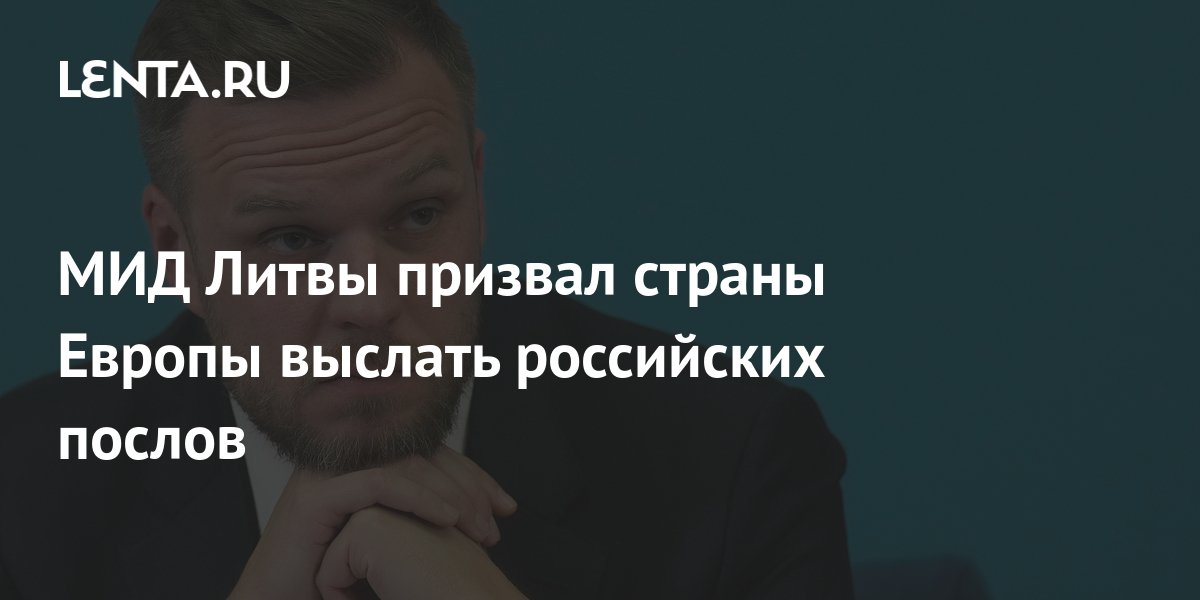 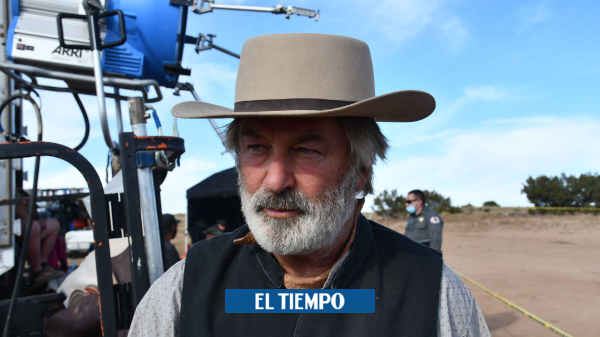 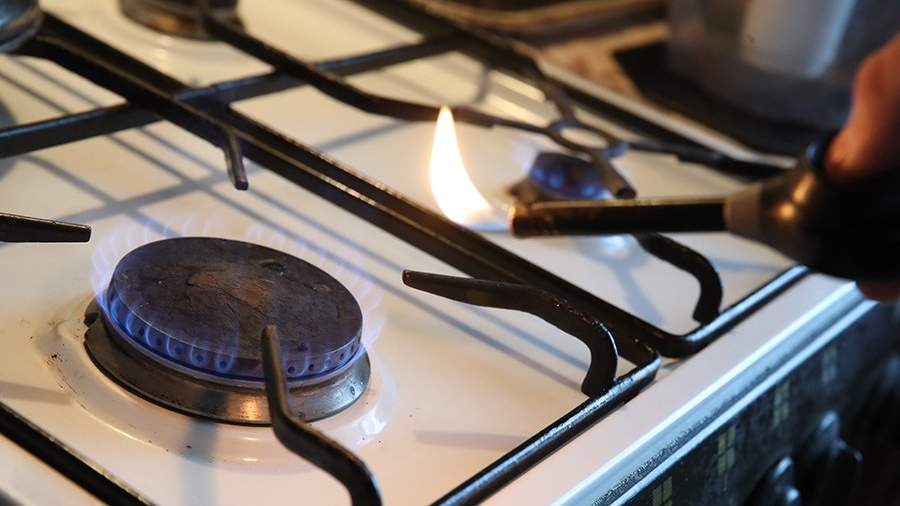 Liga MX: Bravos and Santos settle for zero at the Benito Juárez Olympic

What is diabetes and how is it treated?