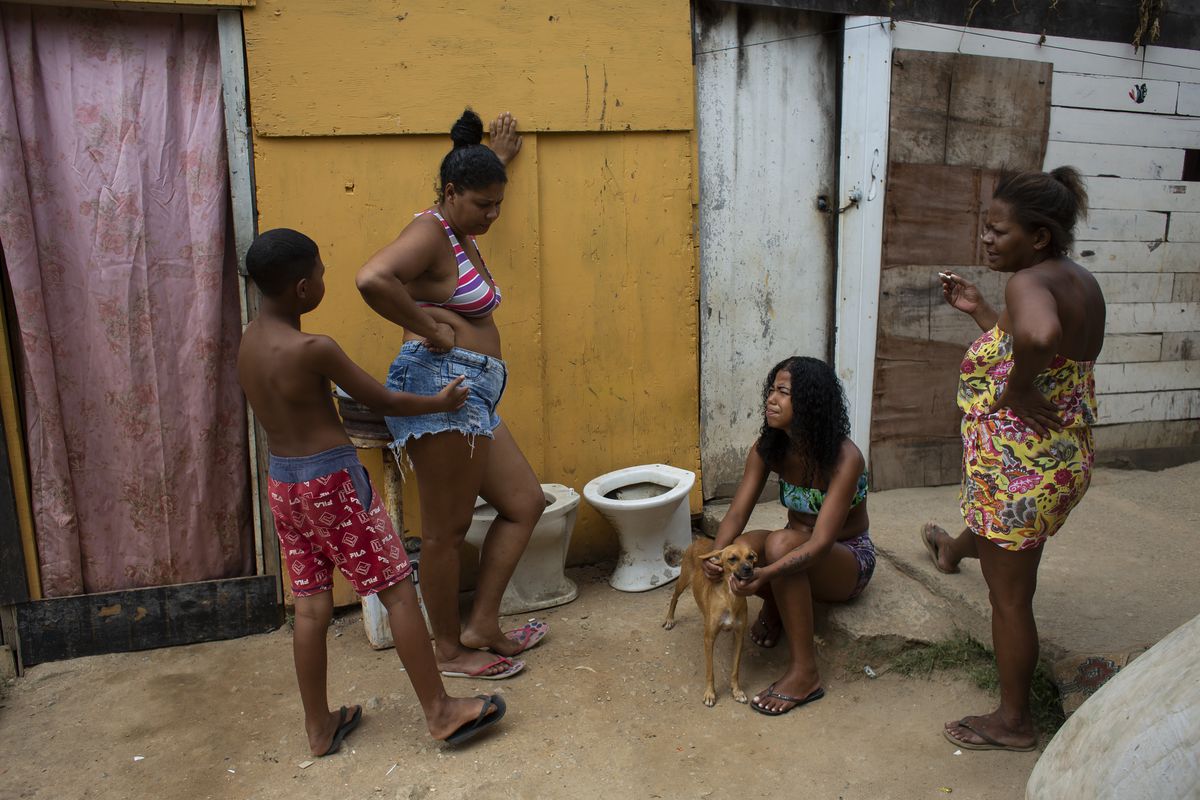 The Brazilian government has asked women to delay pregnancy until the pandemic subsides if they can. The highly contagious variant that emerged in Manaus predominates, causing serious damage in the most populated and affected country in Latin America. With an average of 3,000 deaths and 80,000 infections a day, hospitals are overcrowded in much of the territory and ICU beds are lacking. Pregnant women are as likely to be infected as other women. But they are a risk group against the coronavirus because of their greater chances of suffering complications and needing intensive care, according to a study by the United States Center for Disease Control (CDC).

The deaths of pregnant and postpartum Brazilian women from coronavirus are above the average for the rest of the population. The recommendation was made by a senior official in the Ministry of Health last Friday at a press conference in Brasilia. “If possible, delay the pregnancy a little, (leave it) for a better time, when you can have more peace of mind,” said Raphael Parente, secretary of primary care in a department that returns to direct a doctor after four changes of ministers from the start of the pandemic.

“Clinical experience tells specialists that the new variant (Brazilian, P.1) affects pregnant women more aggressively,” said Parente, who also mentioned the increased risk of clots or thrombosis in pregnant women and consequent increased risk. After studying 400,000 pregnant women, the US CDC concluded that they are twice as likely as other women to need an ICU and mechanical ventilation. The risk of dying is also higher.

“It is obvious that we cannot say this to someone who is 42, 43 years old, but for a young woman, who can choose when to get pregnant, the best thing now is to wait a little,” added the secretary. He recalled that the Brazilian health authorities already made a similar recommendation to the Brazilian ones in 2016 due to the Zika epidemic.

The data collected by a Brazilian study group, the Covid-19 Obstetric Observatory, based on official statistics, indicates that the deaths of pregnant and postpartum women have doubled so far in 2021, compared to last year.

The request comes at a time when Brazil is the country where the coronavirus causes the most daily deaths, although India has advanced in infections. This new wave is preying on younger Brazilians. Half of those admitted to the ICU last month were under 40 years old.

The Senate has just created a commission of inquiry to analyze the actions and omissions of government management as accusations accumulate that inaction and the promotion of ineffective remedies by President Jair Bolsonaro and his government has aggravated the health crisis.

Brazilian hospitals have been forced to create thousands of ICU beds in the last two months and have had to train staff on the fly to meet the spectacular increase in demand. In some regions there is a shortage of intubation equipment, sedatives, and oxygen. And the mortality rate among intubated patients is 80%, well above the world average (50%).

But while vaccination progresses slowly and the numbers have stopped breaking negative records every few days, state authorities are beginning to loosen the restrictions adopted a few weeks ago to curb infections. Rio de Janeiro has reopened the restaurants, but not the beaches. And São Paulo has just authorized masses and services in churches, but the parks are still closed.

The WHO and the drug regulatory bodies of the United States and the European Union do not contraindicate the vaccine, but they do limit it to those with risk factors and after consulting with the doctor.

Submarine “Kazan” may be transferred to the Navy on May 7