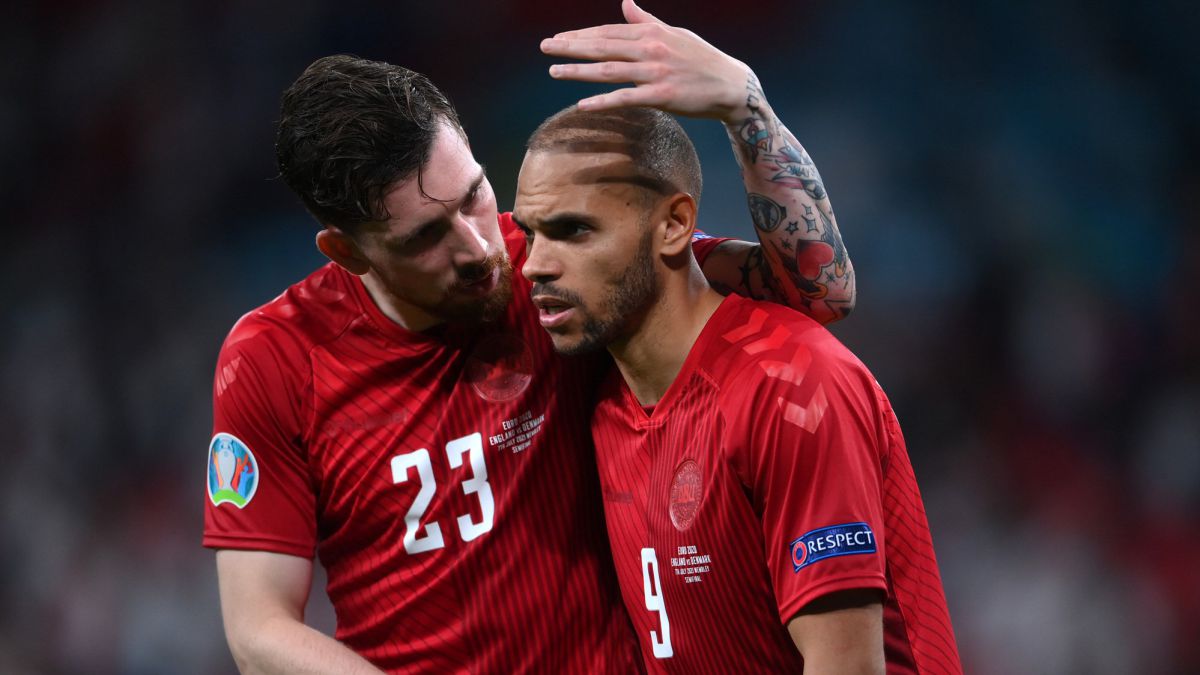 Martin Braithwaite walked out of the Euro as Denmark, with his head held high. Barça has benefited from their tournament, because the forward, with a market value of nine million euros according to the specialized website Transfermarkt, has proven to be a useful player and has improved its poster.

Turned to the right wing, where he has shown sacrifice and a certain presence in the game, Braithwaite has played 565 minutes (in the whole season with Barça he had reached just over 1,700 ‘). That is, all of the Euro Cup except five from the match against Russia. Essential for Kasper Hjulmand, Braithwaite was a counterweight to other forwards such as Damsgaard, Dolberg or Yussuf Poulsen, with other characteristics.

Now it remains to be seen what happens to the future of Braithwaite. Agüero and Depay signed, Barça does not have him and has to find a way out, but hopes to take money for his transfer. Last season, Braithwaite came close to leaving for West Ham, but the negotiation did not materialize at the last minute. This time, it is a necessity. At least, in the Eurocup the Dane has won the poster. Of course, the last decision to make it easy for Barça is the footballer who, for now, is starting vacation.