new Delhi: BrahMos, India’s prime-strike vapeon, conducted another successful test on Sunday. The test was conducted from an indigenous warship in which the BrahMos missile successfully targeted its target at sea. According to the Ministry of Defense, the supersonic cruise missile BrahMos was successfully test fired from the Indian Navy’s indigenous stealth destroyer (warship), INS Chennai, in the Arabian Sea. The missile successfully pierced the target with precision after performing high-level and highly complex devices.

The Defense Ministry issued a statement saying, “As a ‘major strike weapon’ (prime strike weapon), BrahMos will help the Navy meet targets on land over long distances and make Destroyer a deadly Indian Navy warship. ” Let us tell you that BrahMos has been jointly designed, developed and manufactured by India and Russia.

This is the second successful trial of BrahMos INS Chennai. Earlier in 2017, BrahMos was successfully tested with the Warship. Defense Minister Rajnath Singh congratulated DRDO, BrahMos and the Indian Navy for this successful launch.

DRDO Chief Dr. G. Satish Reddy also congratulated the scientists and all personnel of DRDO, BrahMos Indian Navy and Industry for this great achievement. He said that BrahMos missiles will increase the capabilities of the Indian armed forces in many ways.

Meanwhile, it is reported that from Monday, the Indian and Sri Lankan navies will conduct a joint three-day (19-21 October) exercise in the sea adjoining Trincomalee. Two Indian Navy warships, INS Kamorta and Kilton, are taking part in this exercise, while Sri Lanka’s offshore Patrol Vessel, Assuera and Training Ship, Gajabahu are participating. Apart from this, two Navy helicopters, ALH and Chetak will also participate.

Mumbai Metro will run on the tracks again from tomorrow, these rules will have to be followed during the journey

Rodrigo Arenas, co-president of the FCPE: “Obscurantism will never get the better of the Republic” 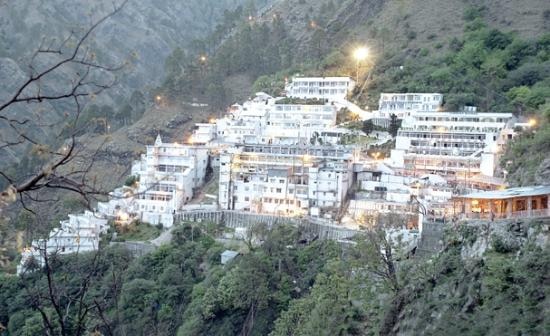 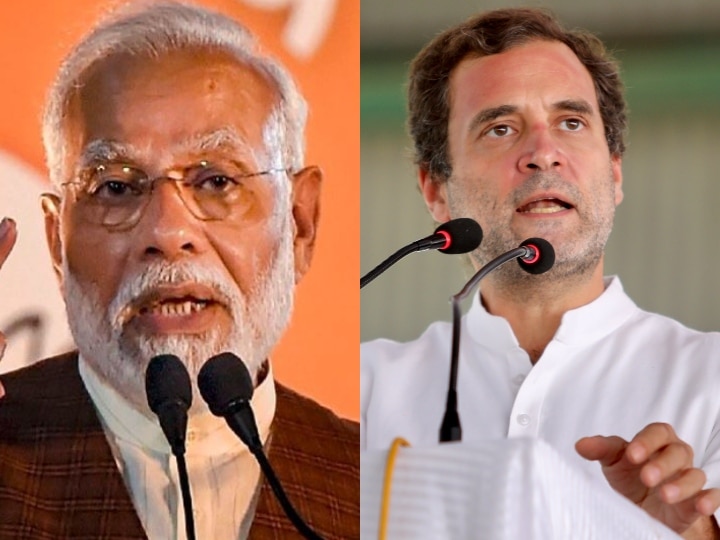 Rahul Gandhi’s attack on PM Modi, asked … Who got the good days?

Covid-19: Why is George Orwell’s “1984” so often cited to criticize health measures?