Bradesco starts offering this Monday, 8, the contracting of loans through the new round of the National Support Program for Micro and Small Businesses (Pronampe). Hiring can be carried out through the bank’s digital channels.

The line, which was released on the 25th, is guaranteed by the Operations Guarantee Fund (FGO), and has a Selic rate plus 6% per year, with a term of 48 months. At Bradesco, the grace period for the payment of the first installment is six months.

Loans have a limit of up to BRL 150,000, and can be contracted by micro and small companies with annual revenues of up to BRL 4.8 million. The program will remain open until December next year, or while the resources allocated to it last.

The bank also informs that it does not charge a credit opening fee, and that the line is exempt from the tax on financial transactions (IOF).

On Friday, Bradesco’s president, Octavio de Lazari Junior, had said that the bank would start operating the line this Monday.

He pointed out, however, that the volumes granted should be lower than in previous rounds, carried out while several sectors of the economy were still operating under the restrictions imposed during the covid-19 pandemic. 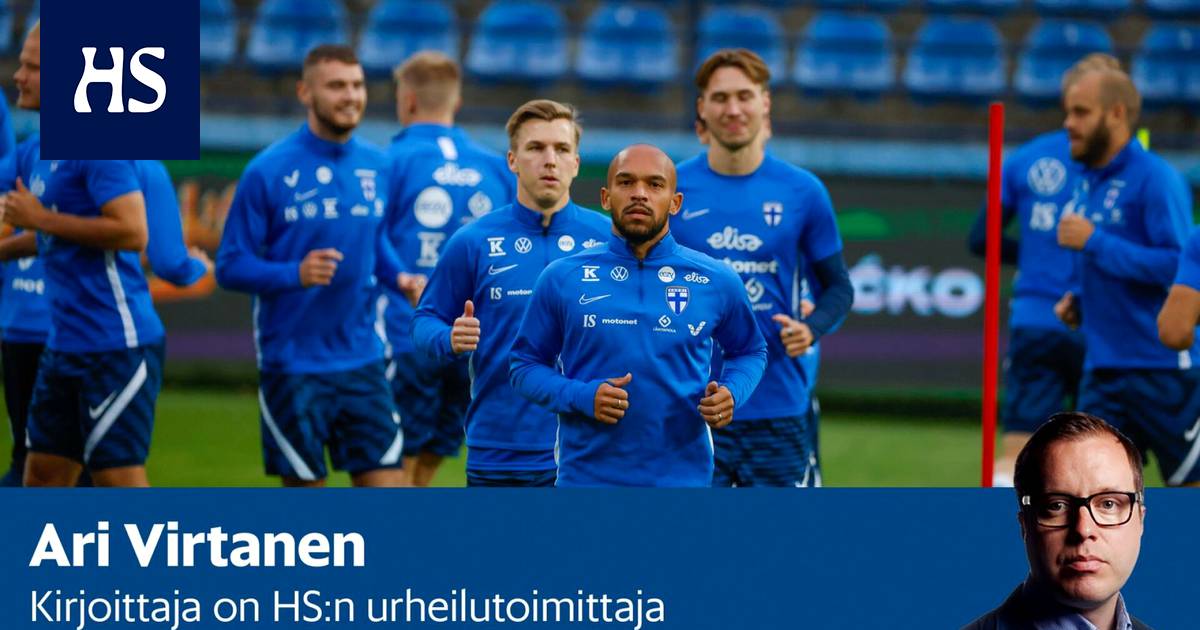 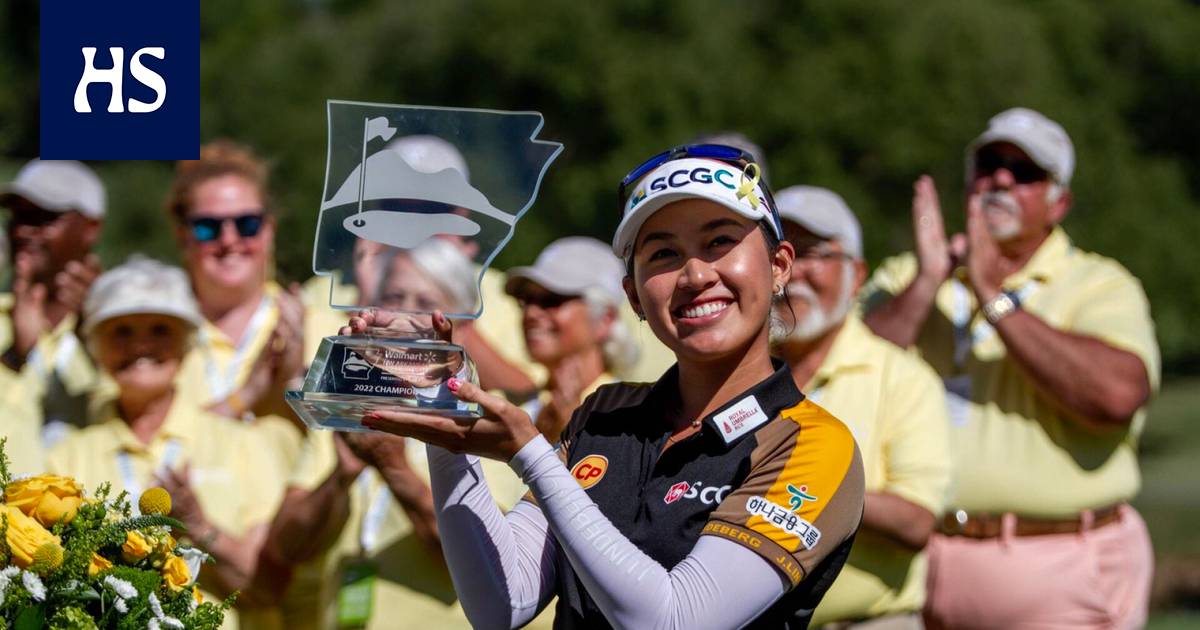 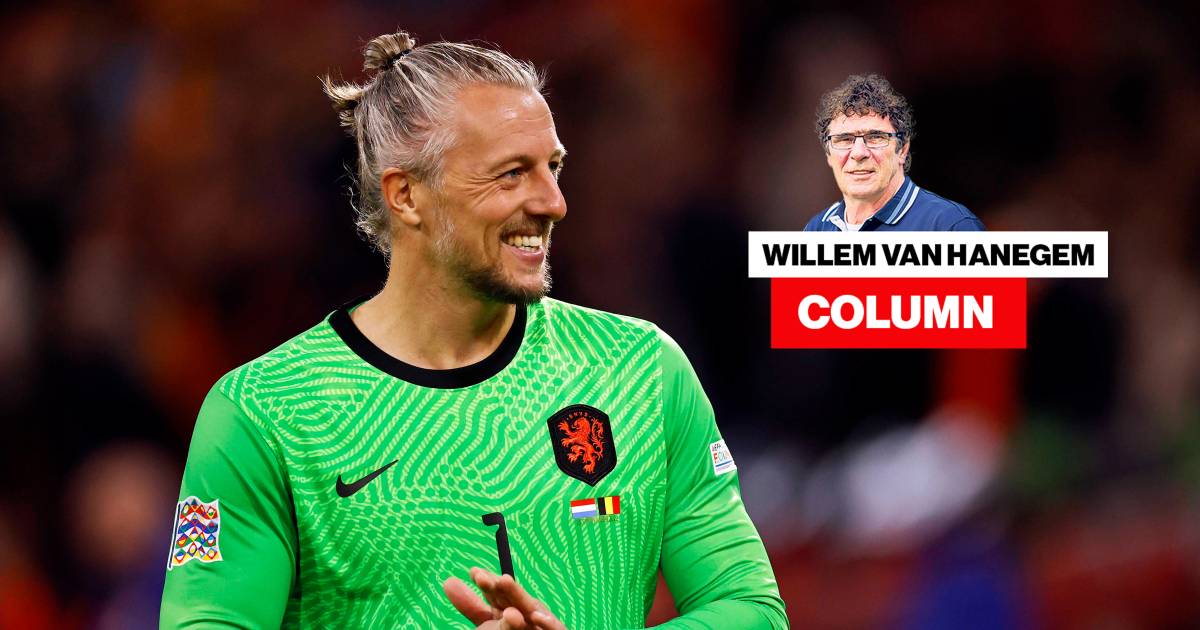