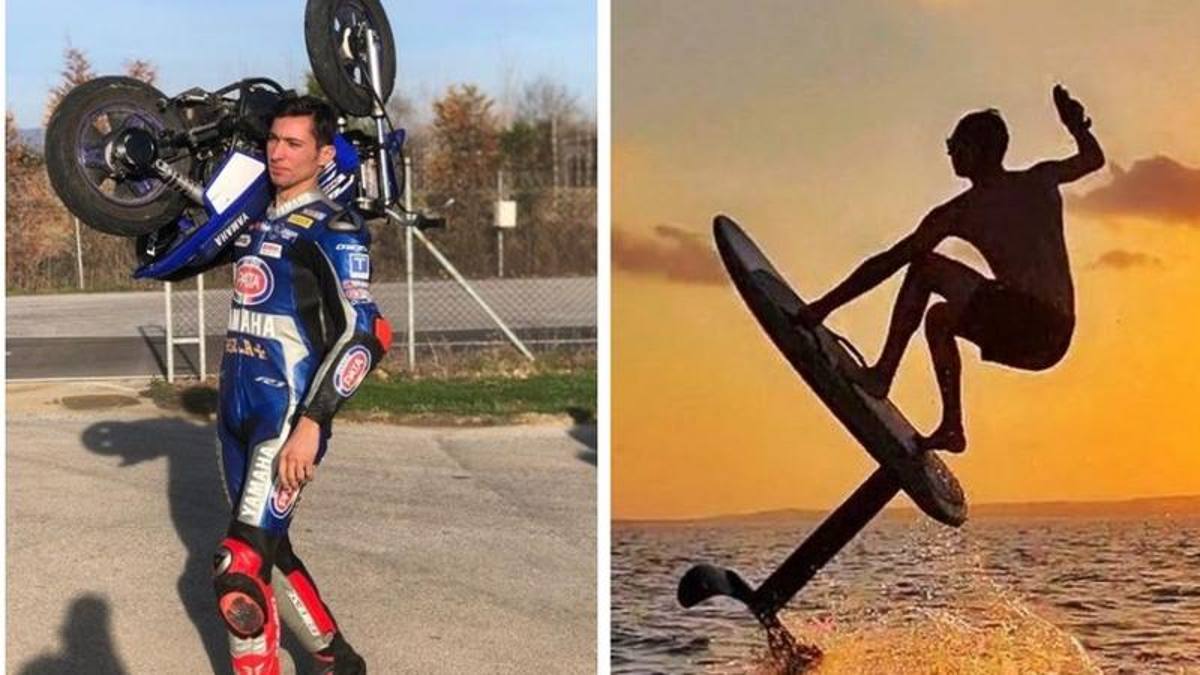 The Turkish Yamaha rider aims to become world champion in Superbike. He can count on a truly varied preparation for the disciplines touched

Spectacular and fun, but also ruthless and aggressive. Toprak Razgatlioglu quickly won the respect and affection of fans. Her feats in the saddle they became viral, but they must not deceive: behind the pleasant driving style, there is an aspiring cannibal. The 1997-born Turkish Yamaha rider wants to take the Superbike throne. Ambitions legitimized by a very particular and varied training.

It is often said that victories are built during testing. A phrase that applies to Razgatlioglu. In fact, the Turk is part of the circle of athletes managed by his compatriot Kenan Sofuoglu, former Supersport champion, now manager and coach. The latter has created a center where his pupils can train freely, improvising motorbike or kart racing. Sometimes even Sofouglu himself takes to the track, engaging in surprising competitions, including challenges between two and four wheels. This choice allows pilots to always be focused and to get used to the psychophysical difficulties of driving always at the limit.

The bike takes up a lot of time in Razgatlioglu’s day. If he does not train on the track, Toprak also dedicates himself to other training on the saddle. Cross, enduro or supermotard: no matter the type of discipline, what matters is thehabit of driving in every condition and to manage every obstacle. From a physical point of view, then, it is a way to stimulate the muscles of the arms and shoulders, the parts most stressed while driving.

In the case of Toprak, the build plays an important role, given the way in which he drives the bike, between skids and stunts. To be able to sustain this style, the Turkish rider also trains in the free body. Via Instagram posted a video in which he performs somersaults and pirouettes, complete with a high jump on a rope. In short, a real gymnast loaned to the racing world. In addition, to improve reflexes and musculature in the upper limbs, Razgatlioglu also tried his hand at boxing last winter.

The PASSIONS of Razgatlioglu

Toprak also cultivates a love for other sports. For example, like Fabio Quartararo , appreciates the novelty represented by e-surf, the tablet with an electric battery to act as a motor. Physical and reflexes are thus put to the test. Moreover, recently, the Turkish rider is also a great cycling enthusiast, who practices with the Mountain Bike.