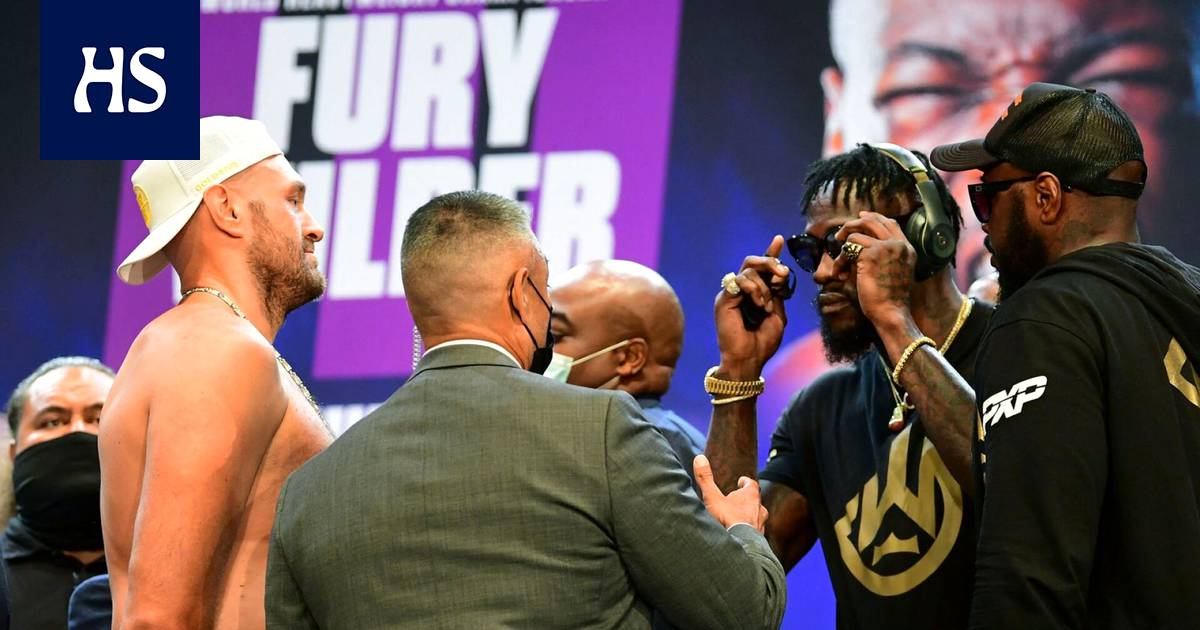 Deontay Wilder sent greetings to Tyson Fury with a bench press video. Dillian Whyte, who wants to play, released his own strength video.

This is the duo’s third match from the WBC World Cup belt.

Preparations for the match are in full swing, as is the appropriate threat.

Wilder posted a video on Instagram where he first focuses and talks before lifting 140 pounds (310 pounds) off the bench.

Judging from the vents, that bench maximum isn’t quite a daily lift for Wilder.

Attached to the picture is a message to future opponent Fury.

“You say you’re pretty truck, but I’m a freight train. You better get your weight up. ”

The video is apparently a response to Fury’s previous speeches in which he has said he “rides over Wilder as if he were an 18-wheeler”.

At least Fury hasn’t reacted to Wilder’s bench press result yet, but another heavyweight boxer Dillian Whyte is.

The caption in the video laughs at how Wilder “screams with light weights” and states that “coward, I do repetitions at your maximum. Wherever, whenever, we have to fight. ”