Bou is still subscribed to the triumph 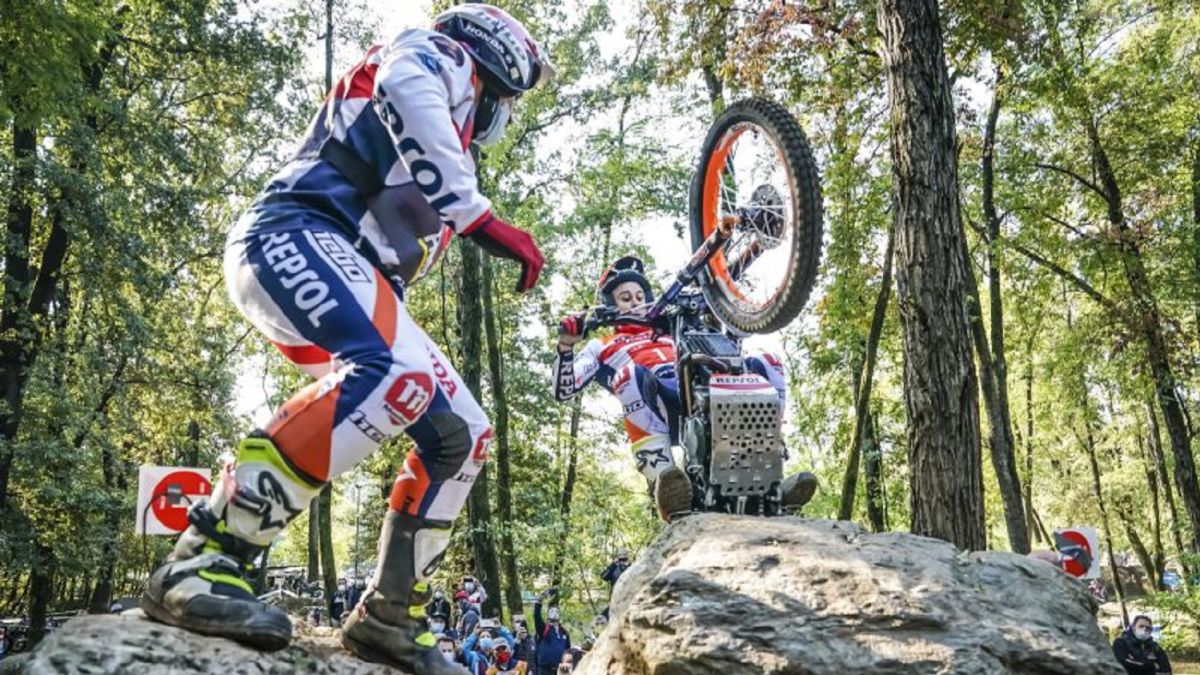 Not a complicated preseason, marked by injury, it is enough to stop that prodigy called Toni Bou. The current champion, the same as the previous 13 years, reached the first round of the World Championship trial with certain doubts about your fitness, that have been dissipated almost immediately.

Bou closed the first day of Italian GP with a card 24 points, accumulated penalty in the 12 zones marked in Tolmezzo. They were enough to overcome his intimate enemy, Adam Raga, although for the minimum difference of one point. Closed duel, therefore, between the two that will surely be repeated in the Sunday stage of this great prize that inaugurates the campaign.

The third position was for the Italian Matteo Grattarola, although it is already quite different from the first two, with a penalty of 40 points, four less than Jaime Busto, the fourth classified.

As for women, excellent return of Laia Sanz to the specialty of its origins. He anticipated before the competition that she was comfortable on his return to trial and he has shown it with a victory. Their 26 penalty points allowed him to be ahead of the British Bristow (28) and also Spanish Berta Abellán (40).