Botman stalled. But the former coach pushes: “If Milan take him, he’s okay for 10 years” 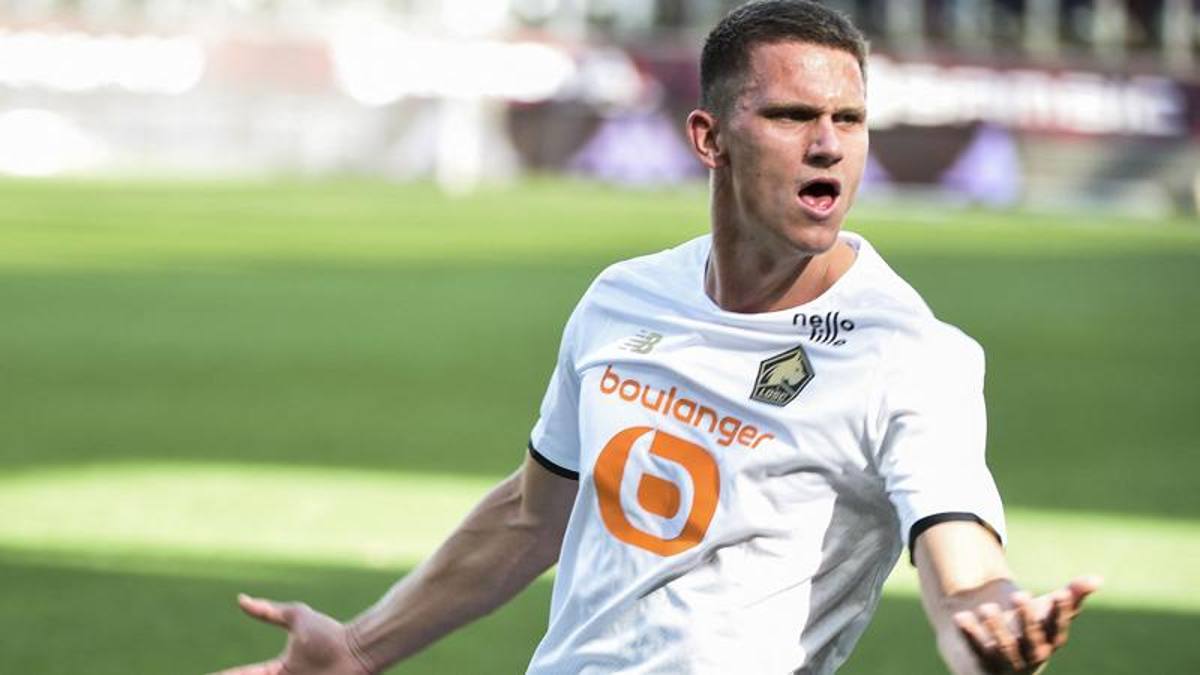 Vink coached the Lille defender at the time of Ajax’s youth team: “De Ligt was shadowing him, but physically he was already overflowing. The defect? ​​He’s not fast.”

If Botman plays football he owes it to a “battle”. Fists on the table of a stubborn mister. “The boy stays here, he doesn’t go away.” Point. Ajax had doubts, they wanted to discard him, but Gery Vink objected sharply. He believed it. Even when he left him on the bench “to protect him”. “It wasn’t ready, I avoided burning it.” Today he plays for Lille, is worth at least 35 million and Milan is looking for him. Maldini and Massara have talked about it several times: “He’s a good player, but the French don’t want to sell him.” Stalemate. From Holland, however, they speak of “a great talent ready to jump”. Word of Vink, his former Ajax manager when Sven was 17.

Who takes Botman makes a deal?

“I would say yes, he fixes the defense for 10 years. At Milan I see him well with Tomori. The Englishman is fast, Sven is a phenomenon in one-on-one”.

It took a while to establish itself, didn’t it?

“When I first coached him he was 16. At Ajax everyone was talking about De Ligt, he was a bit in the shade. The first season together he played very little, he was not at the level of the others, but physically he dominated everyone. his peers. ‘Focus on this aspect’, I told him “.

“Too much. His weakness is speed. He’s not a wide-open one, if you point him in the open field he gets into trouble, so I told him to turn this weakness into a strength. ‘Play ahead, use the physical, put yourself in front of the opponent ‘. We worked months “.

Some bench if he made it.

“Sure, but after a while I started to play him gradually. After a few games and he never left the pitch. At the end of the season Ajax still had doubts. He asked me for an opinion, but I replied to bet on him a ‘other season. A sort of’ it goes or breaks it ‘. He came back changed “.

See also  Barcelona, ​​Roma and that sentence about Spalletti ... Inter, who is Lucas Digne - Video Gazzetta.it

“Exactly. I fought to make him stay and he paid me back. Sven is smart, intelligent, the last year of Ajax there was none for anyone, I opened his eyes.”

An anecdote to which he remained attached?

“A couple of decisive headers. Not in defense this time, but up front. Away league match against Willem. We lose 2-0 with half an hour to go. I take a look at the bench and see Sven with the eyes of the tiger. ‘Get in attack, make a mess, work on the shore’. He took me literally. ”

We understood: how many goals did he score?

Other qualities to report?

“The basic technique. He has a nice long throw, set well. Plus left-handed: it’s always handy.”

Did Ajax let him go too soon?

“The defenders there are all fast. Ten Hag is the first thing he sees in a player, and that is Sven’s weak point.”

In short, does Milan have to hurry up and get him?

“I would say yes. It would be a great blow. He is a leader, he has personality. In addition, the Rossoneri have a great Dutch tradition, so he falls well.”

The State of Barinas, cradle of Chavismo, opens a crack in the Maduro regime

Sanremo, the counter-festival of the Christian song is born

You can now play the Matrix Awakens on PS5 and Xbox Series X / S: live the Unreal Engine 5 experience