On the eve of the National Day of Serbs in Bosnia, Mira Vuletic is not holding back the festive spirit due to growing speculation of a secession that instills fear of the return of the dark years of internal strife.

The Sunday holiday marks the creation of the Srpska Republic, the declared Bosnian Serb entity three decades ago, an event considered a preamble to the 1990 war that killed 100,000 people.

“They are sowing panic and it scares me,” says Vuletic, a 70-year-old pensioner and one of the few people who wanted to identify herself in eastern Sarajevo, an area under the jurisdiction of the Srpska Republic (RS).

“But I believe they do it to hide their theft and machinations,” adds Vuletic, blaming leaders of all ethnic groups for Bosnia’s corruption.

Tensions have been building for months in the country. In December, Bosnian Serb leader Milorad Dodik launched a plan to disengage from core institutions, including the judiciary, tax and military systems.

That earned him new US sanctions on Wednesday, which accuses him of trying to undermine the Dayton Peace Accords that ended the Bosnian conflict in 1995.

With this treaty, Bosnia was divided into two entities: one for the Serb community and the other administered by a Muslim-Croatian federation.

The holiday is seen as a “provocation” by the Muslim community, targeted by Bosnian Serb paramilitary groups just three months after the unilateral declaration of the Srpska Republic in 1992.

For the 30th anniversary, RS authorities are planning three days of celebrations, which will include a parade of their police forces in Bosnia’s Serbian capital, Banja Luka.

Dodik’s increasingly aggressive rhetoric, coupled with his plans to withdraw from the Bosnian government, cast a long shadow over this year’s anniversary.

“No one should ever rule out the possibility of conflict in Bosnia,” warns Srecko Latal, editor of Balkan Insight, a regional investigative journalism network.

“Dodik goes further and further into a story that could end in an attempt at secession that could not happen without further conflict,” he adds.

The European Union has remained relatively distant, although Washington has taken a tougher stance with the new round of sanctions. But Dodik doesn’t give in.

“I have no assets in the United States. It is pure sham to ban me from managing assets I don’t own,” Dodik said this week, accusing Washington of conspiring to “create a country for Muslims” in Bosnia.

Many do not share this troubled climate in eastern Sarajevo, seeing as a priority the multiple difficulties of everyday life in this impoverished country.

Without many opportunities, Bosnians have emigrated en masse, with nearly half a million people leaving this country in the last decade, according to the NGO Union for a Sustainable Return. 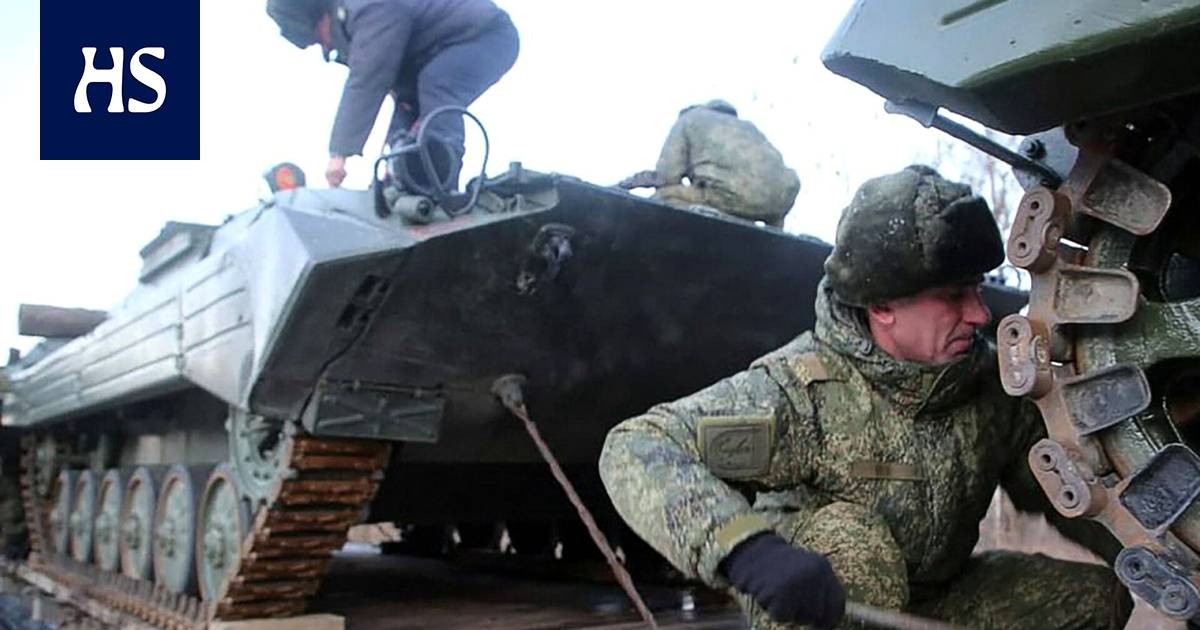 Dakar | Al-Attiyah: "Strong because we run a lot, others don't"

The Wolf Among Us 2: news coming in the coming weeks

Verstappen, ‘old style’ choice: he will race with the n ° 1 | FormulaPassion.it