A woman waits at a Sarajevo bus stop where election propaganda is displayed. / afp

In the complex voting process for the presidential, parliamentary and local elections, 7,200 candidates grouped into 90 parties and 38 coalitions present themselves

The population of Bosnia and Herzegovina is called to the polls this Sunday for presidential, parliamentary and local elections marked by an uptick in nationalist rhetoric that has raised the specter of the war that shook the European country between 1992 and 1995.

The complex voting process puts 518 positions on the table, with more than 7,200 accumulated candidates, 43% of whom are women. The candidates compete in the ranks of 90 parties and 38 coalitions, while 17 do so as independents, according to the International Foundation for Electoral Systems (IFES).

The elections will take place in the midst of the worst political crisis in the country since the end of the war in 1995, especially due to the declared intention of the Bosnian Serb leader to promote a separatist process from the Republika Srpska and the failure of the negotiations to modify the electoral law, something advocated by the Bosnian Croats and opposed by the Bosniaks.

The war conflict in Bosnia came to an end 27 years ago with the signing of the Dayton Accords, which established a Constitution that made up two autonomous entities – the Federation, with a Bosniak and Bosnian Croat majority, and the Republika Srpska, with a Bosnian Serb majority – and three peoples constituents. The situation resulted in a weakened central State that gave important powers to the entities and that led to political blockades due to disagreement between the different communities about decision-making.

Thus, the national government was structured with limited powers, while the entities have authority in matters of defense, security, justice, taxes, education and health, among others. 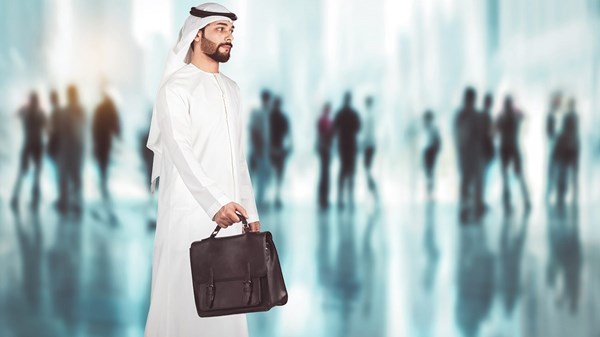 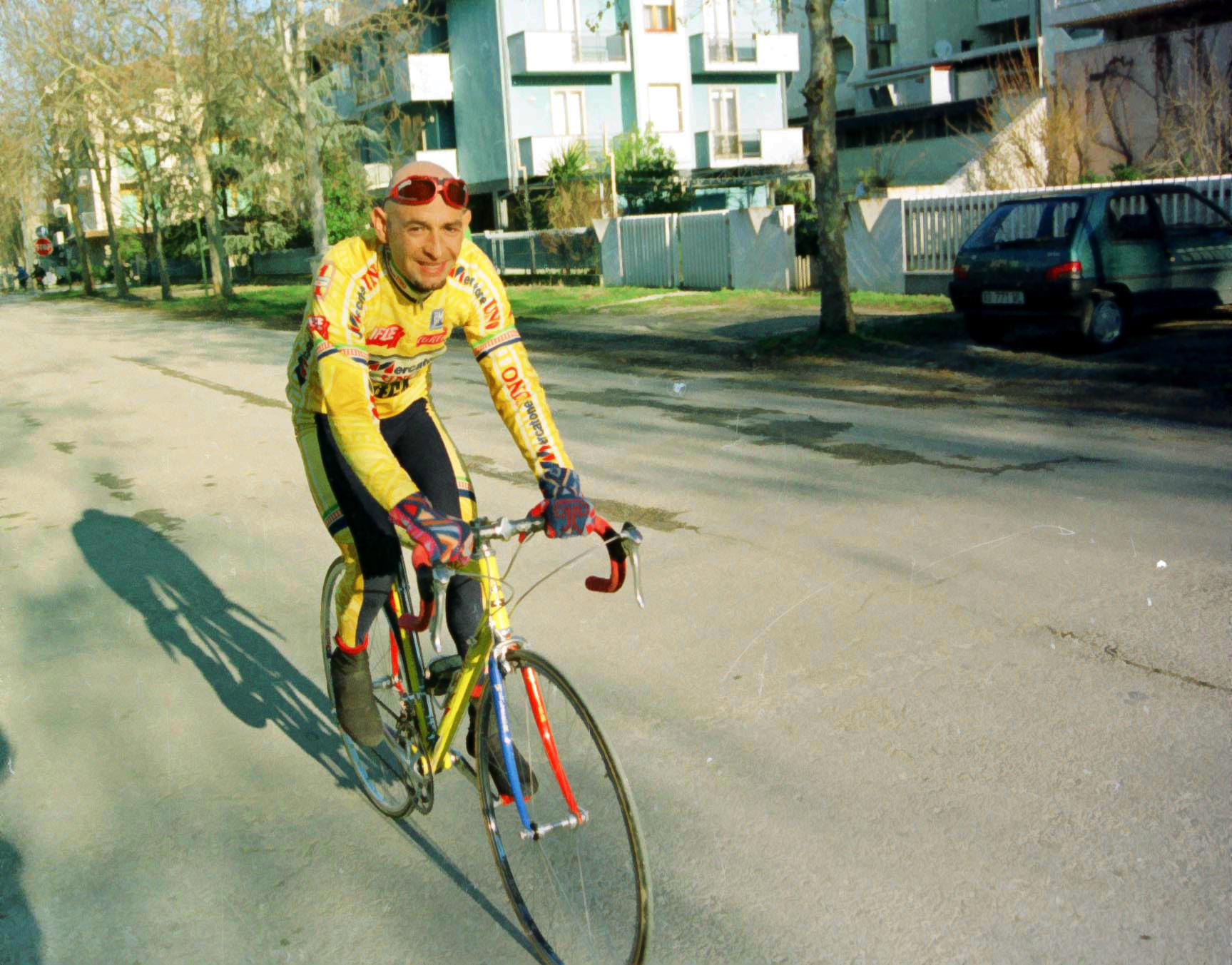 This is France - The Black Frame of Saumur, the school of equestrian excellence in France