Borsalino is inspired by Japan for the spring-summer 2022 collection 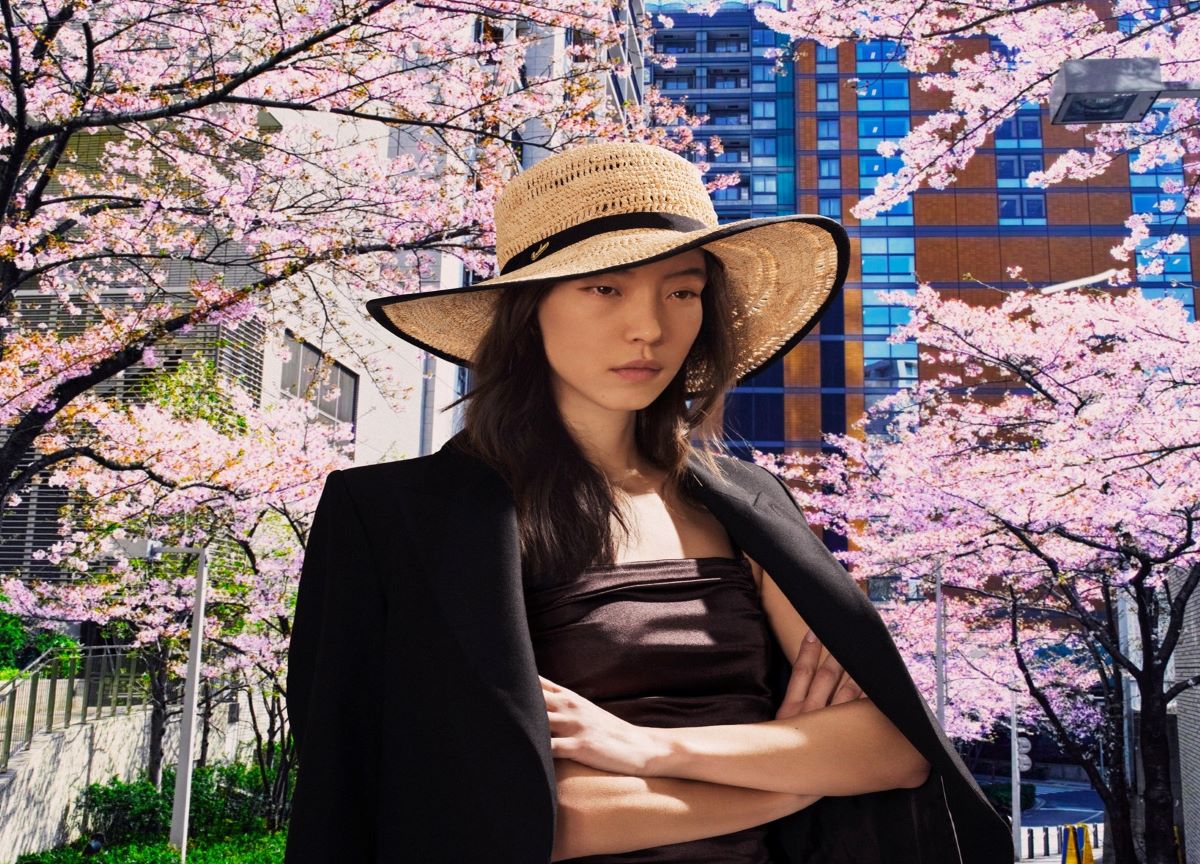 At the origin of the legendary history of Borsalino there is a journey: the one undertaken by the founder Giuseppe Borsalino who, at a very young age, left Italy aboard a ship bound for France. He did not know Paris and did not speak French, but he was driven by an overwhelming energy: imagination.

It is precisely the imagination, the founding moment of the journey and transcendental condition of the experience, that inspires the stylistic research of the Creative Curator Borsalino Giacomo Santucci, who for Spring-Summer 2022 offers us a daring escape from reality: a visionary Grand Tour in three stages – Sicily, Japan and South America – who willingly opens up to erudite digressions on contemporaneity and on the history of art.

Each stage of the journey is a surprise, because the world is always an elsewhere, a discovery of ourselves through others. From an interior monologue, the Grand Tour thus becomes dialogue, exchange of ideas and creation of signs, projecting the Spring-Summer 2022 collection into the space of the unexpected. There purity of Borsalino forms meets travel notes, memories and souvenirs: Sicily, South America and Japan overlap and merge in a multicolored universe in constant dialogue between past and present, art and craftsmanship, essentiality and charm.

There first leg of the journey catapulted us to Sicily, the largest island in the Mediterranean, a land of contamination and a melting pot of cultures. Here, new sides and aspects of the Borsalino classics are revealed, giving life to stimulating suggestions. Among the essential proposals, the Toledo in Treccia Paglia decorated with marabou feathers, the Cloche in raffia with a floral pattern made by crochet and the Panama Quito and Crochet with the Borsalino letters that run after each other, hand-embroidered, around the dome. There is no shortage of rollable proposals, ideal for contemporary globetrotters.

So here we are in Japan with its intrinsic dualism: roots that sink into tradition and a constant eye on the future. The Borsalino savoir faire, key element of the Maison’s identity, pays homage to two typical elements of the Rising Sun tradition such as obi and origami, making them the protagonists of some iconic summer proposals. In the wake of these timeless cultural codes, here is the Hypermodern Japan with a punk aesthetic, told through buckets decorated with pendants and brooches and denim proposals with manga graphics.

Final destination of the Grand Tour is the South America, where straw, hemp and raffia are born, natural materials that are the symbol of the summer collections of the House of Alexandria. Here, driven by an irrepressible desire for freedom, the models from the Borsalino archive overlap with local stylistic features – Peruvian bows and Andean multicolor fabrics – becoming the emblem of worlds and aesthetic discourses that meet. What remains after this long journey, memory after memory, suggestion after suggestion, is the idea of ​​the hat as a manifesto of individual expression, capable of bringing out the best in each of us. The Borsalino Spring-Summer 2022 collection emphasizes the personality of the wearer, thus opening the way to a new plurality. 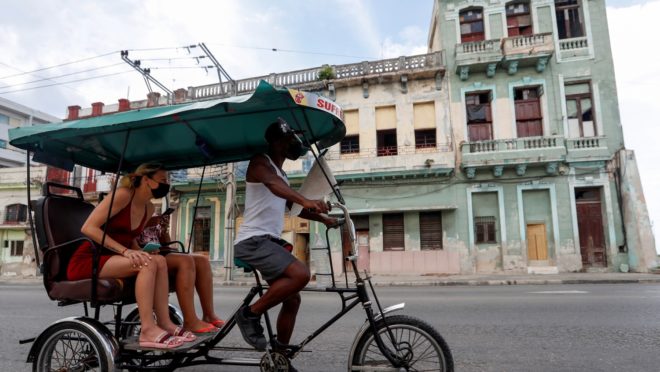 Urban planning The aim is to build a 1.6-kilometer tunnel in Sörnäinen, Helsinki, which would increase private car use and reduce the use of public transport.