Borja Valero and the 2020 derby: “At the interval there were arguments. Conte was happy “

On Saturday’s derby: “An Inter win would be a step towards the second star”

Protagonist together with Massimo Ambrosini de ‘L’ABiCi del Derby’, the format that DAZN the former Nerazzurri midfielder proposes starting today for the march towards the match on Saturday between Inter and Milan Borja Valero tells a particular anecdote linked to the derby on 9 February 2020 won by the Nerazzurri with a sensational comeback from 2-0 to 4-2: “There was a derby in which we lost 2-0, it was incredible. At the end of the first half we were devastated. There were some comrades who were arguing. Mr. Antonio Conte arrived and said: ‘So I want you, I want you to fight’. Someone tried to separate them, but he replied: ‘No, it’s good for them, let them fight!’. Then we went back to the field and we slaughtered them. “

Speaking of Saturday’s match, the Spaniard adds: “If Inter win it would be a step towards the second star. He still has many important matches to play, but it would be a great emotional and confidence blow to face the last part of the championship. “.

See also  MVV does not wait for corona measures and opens the stadium at derby against VVV: 'Bitter necessity' 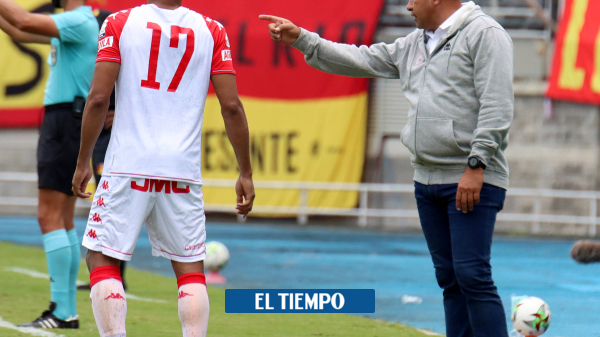 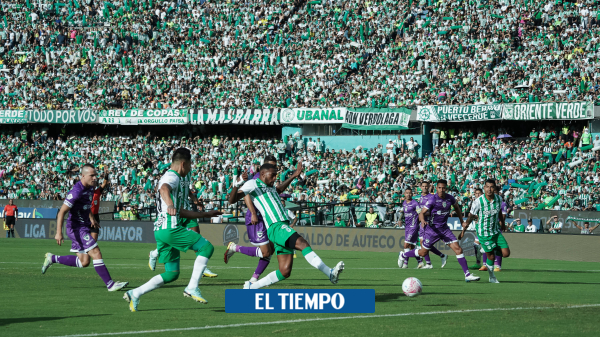 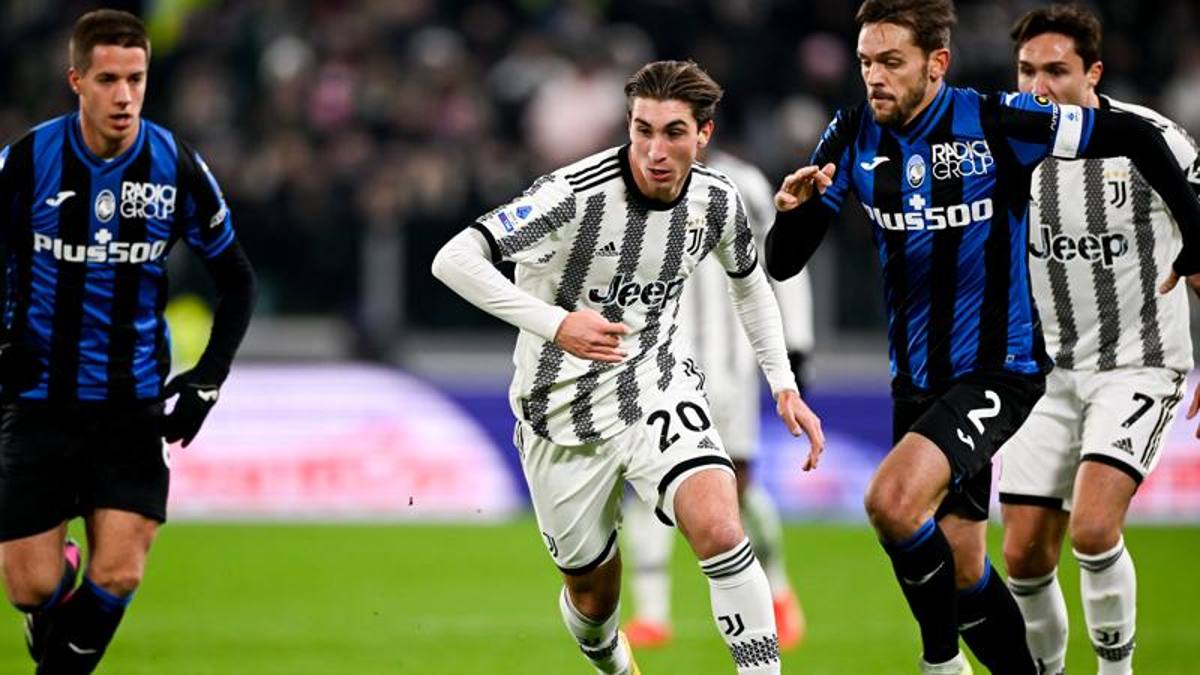