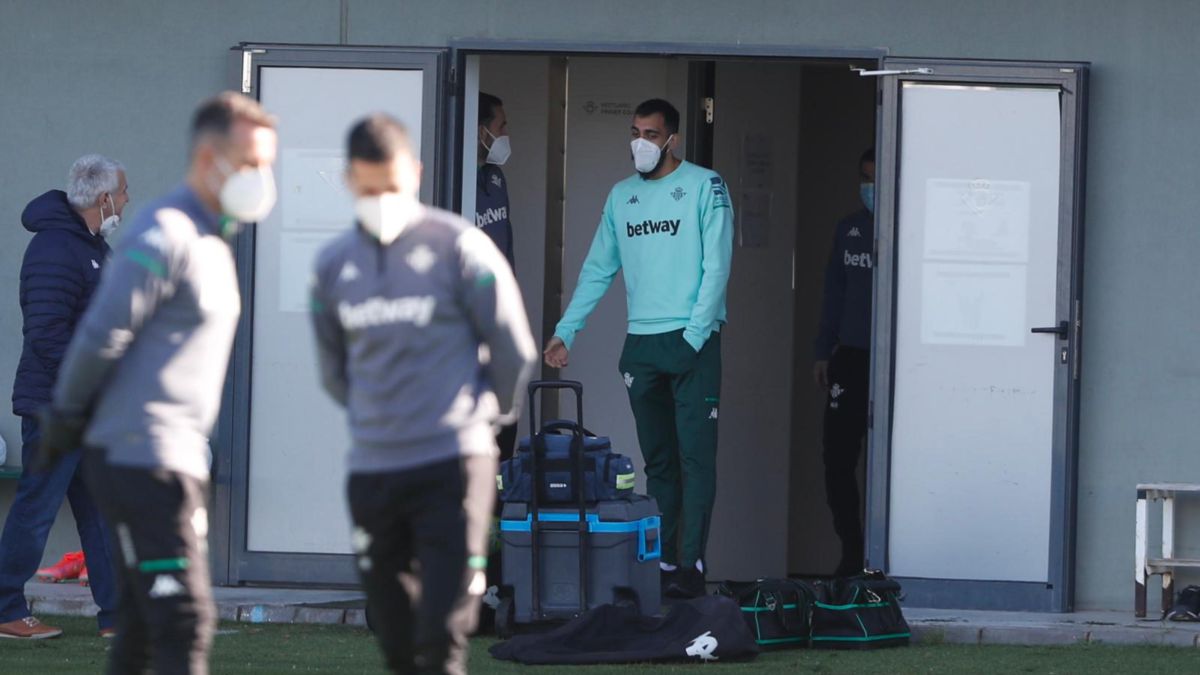 Manuel Pellegrini loses for the next two days one of the players in his squad who were at a better level. Borja Iglesias has relapsed from the muscular discomfort that ten days ago prevented him from playing at La Cerámica against Villarreal and will have to stop for the next two weeks.

The Galician striker forced himself to get to last Friday’s game against Getafe. However, he was in no condition to start, so Pellegrini pulled him in the second half. And his entry was definitive, since he forced two penalties and scored the second of them, which was worth for Betis to win 1-0.

That effort was decisive for Borja Iglesias’ muscle discomfort to reappear and now he has to stop. For now, he will miss the next two days, in which Betis have to face Cádiz and Alavés. The next match is the Sevillian derby at Sánchez Pizjuán and that is the goal set by Betis’ medical services for the reappearance of the reborn Borja Iglesias.

Dubai Health: Vaccination of the owners of vital professions in coordination with their employers