Boris Johnson: Voters value the honesty of their politicians above all else

The British prime minister continues to insist that the average voter cares more that he “keeps doing his job” than the parties he starred in Downing Street during confinement. But he may be wrong

As pressure mounts on UK Prime Minister Boris Johnson, members of his party are weighing different options. Should they drop him or keep him in power? Those who want him gone fear that the public will not forgive the series of alleged parties held in Downing Street while the rest of the country lived under strict covid-19 lockdowns. His anger could cost the Conservatives dearly in the next election. Those who doubt do so because Johnson was an electoral asset before this scandal.

Our research team has carried out a major study of public attitudes to democracy in the UK, shedding new light on what matters most to voters. The latest results from the large-scale poll conducted last summer suggest that Conservative MPs are right to be concerned about the consequences of ‘partygate’. Integrity is very important to voters. In fact, it is valued above any other quality in a politician.

Johnson has a very characteristic strategy: push back critics by saying he is focused on responding to people’s concerns. When asked about any potentially questionable behavior or incident, he insists that citizens care more about “getting Brexit done” than anything else.

However, our results suggest the opposite. When we asked respondents to “imagine that a future prime minister has to choose between acting honestly and carrying out the policy that most people want”, 71% chose honesty and only 16% chose the second option. . When we asked whether respondents more agreed that “a healthy democracy requires politicians to always act within the rules” or that “a healthy democracy means getting things done, even if that sometimes requires politicians to break the rules », 75% chose the former and only 6% the latter.

The banner at the Partygate protest reads ‘No one told me.’ Really? There are no gray areas. /

It is worth emphasizing that these results are from the summer, before the Owen Paterson affair and partygate. They are definitely not knee-jerk reactions to short-term headlines. The vast majority of voters expect politicians to act honestly and follow the rules.

Limitations at the peak of power

Another less obvious but equally important pattern emerges from our results. Voters do not want power to be unduly concentrated in the hands of the prime minister and his government. Many are in favor of parliament having more power: 45% believe MPs should decide what is debated in the House of Commons, compared to 30% who think the prime minister or government should.

Even more clearly, and perhaps surprisingly, the majority wants judges to also limit the power of ministers. We asked respondents to “imagine that there is a dispute over whether the government has the legal authority to decide a particular issue on its own or needs parliament’s approval”, and to consider how the dispute should be resolved.

The majority (51%) said that the dispute should be resolved by judges and only 27% chose government ministers or politicians in parliament. We also ask if the judges should intervene in the resolution of whether a new law violates rights. Depending on which rights we asked about, between 65% and 77% of respondents said that the courts should have their current powers under the Human Rights Law or even be given greater powers to strike down laws directly. A large majority also said officials should be “neutral and permanent government employees” rather than “appointed by the government of the day.”

The reason for these responses seems clear: most people do not trust politicians, and trust politicians closest to power less. Therefore, they welcome limits being placed on what those in positions of responsibility can do.

Whatever the outcome of the current rift in the Conservative Party, those in power must be clear: citizens expect their leaders to act with integrity, and they trust that a system of checks and balances on executive power will be maintained. A leader who violates these principles harms himself and undermines confidence in democracy.

This article has been published inThe Conversation. 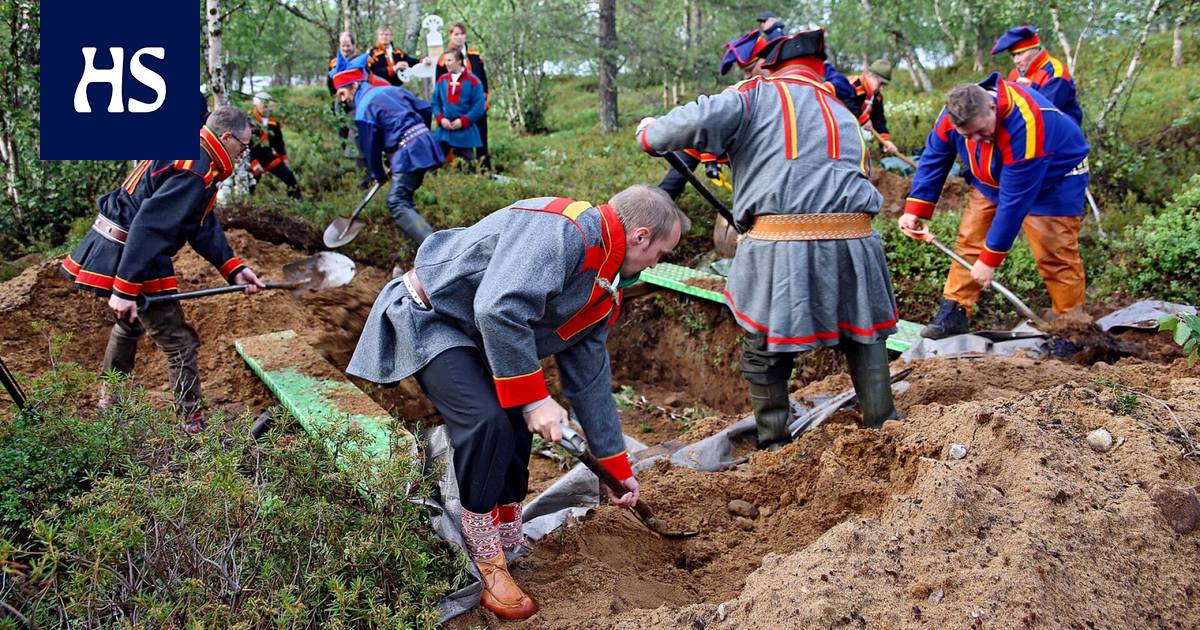 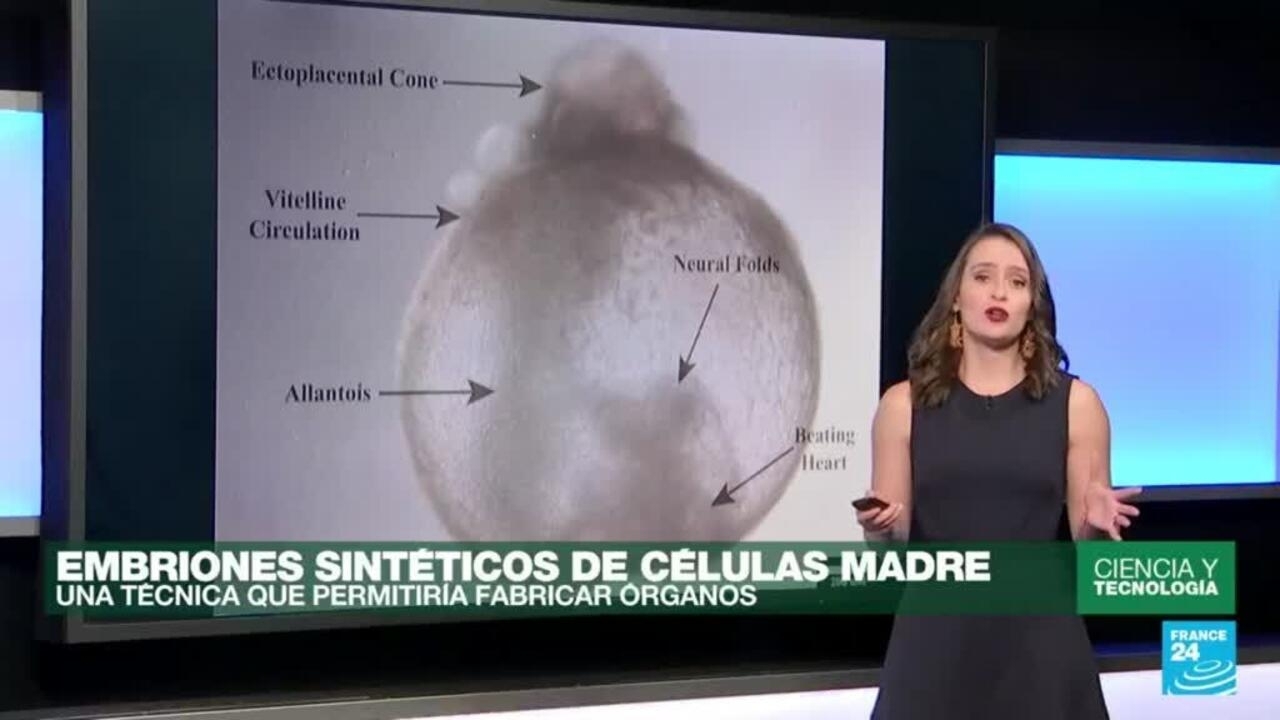