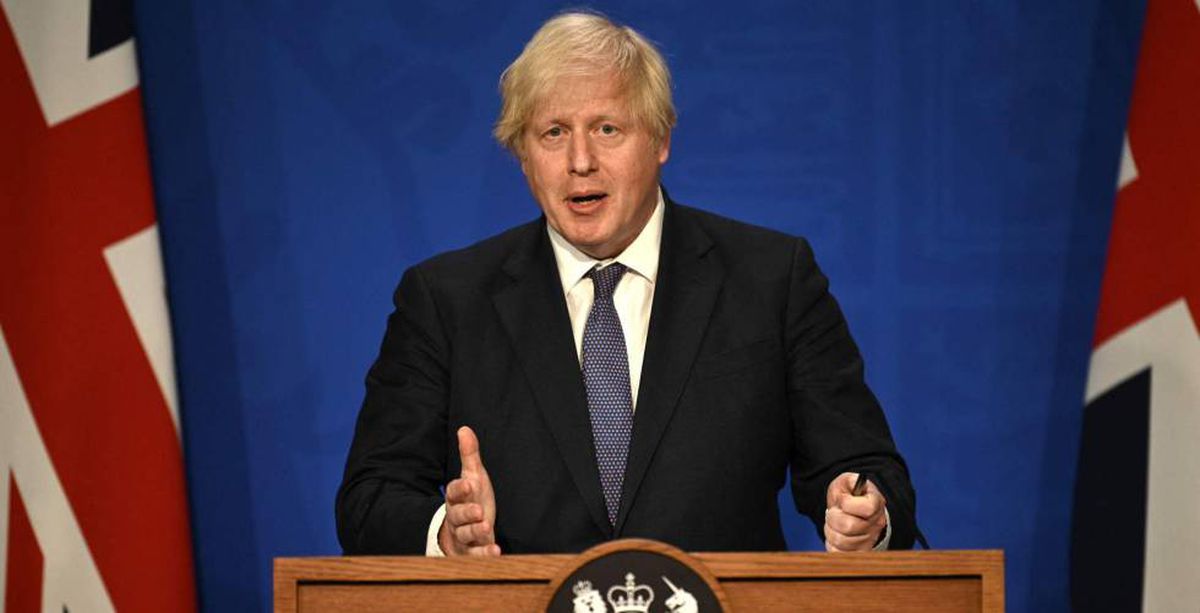 The British Government yesterday demanded that the European Union renegotiate the Protocol for Northern Ireland agreed in the framework of Brexit, withdrawing without valid arguments from the word given. London threatens the Twenty-seven to ignore the application of the current agreement if Brussels does not accept the renegotiation. Rightly, the European Commission has reacted quickly by refusing to give in to unacceptable blackmail, which crowns a series of challenges on the British side that have been registered in the past months.

The Irish question was one of the thorniest in the whole process of separation and reformulation of the relationship between the EU and London. Boris Johnson opted for a radical divorce model, perfectly legitimate, but with consequences. In this context of profound divergence, the only way to avoid the dangerous rebirth of a border between the two Ireland was to keep the Ulster attached to the common market. This required establishing trade controls between Great Britain and Northern Ireland, to prevent Ulster from becoming a drain. This arrangement was the inevitable logical consequence of Johnson’s chosen Brexit model, the necessary formula to avoid a disturbing new divide on the island while maintaining the integrity of the common market. Johnson accepted it for the sake of culminating a hard Brexit of the taste of English nationalism, signing a pact that, in the words of his predecessor, Theresa May, no prime minister would have ever accepted. From the beginning it was clear what would happen: discontent from the unionists; brakes on Ulster’s trade with the rest of the United Kingdom; stimulus to trade with the Republic.

Everyone knew exactly that would happen, and the British Government could be expected to bear the consequences of its decision – the EU was open to other formulas. Instead, unfortunately, London now intends to renegotiate everything, invoking article 16 of the Protocol, which allows safeguard measures if the pact produces unforeseen negative effects. But it is clear that there is no unpredictable element. On the other hand, the feeling grows that Boris Johnson wanted to complete an agreement at any price from which, now, he wants to remove the parts that are most difficult for him to manage. In this context, there is no need to prepare for possible changes in the agreements concerning Gibraltar, which also have uncomfortable characteristics for the United Kingdom. Brexit driven by English nationalism was bad news for the British union. It was clear. Still, it was pursued on harsh terms. Hopefully London will pull the noblest part of its admirable history of liberal democracy to live up to those values. Pacta sunt servanda.