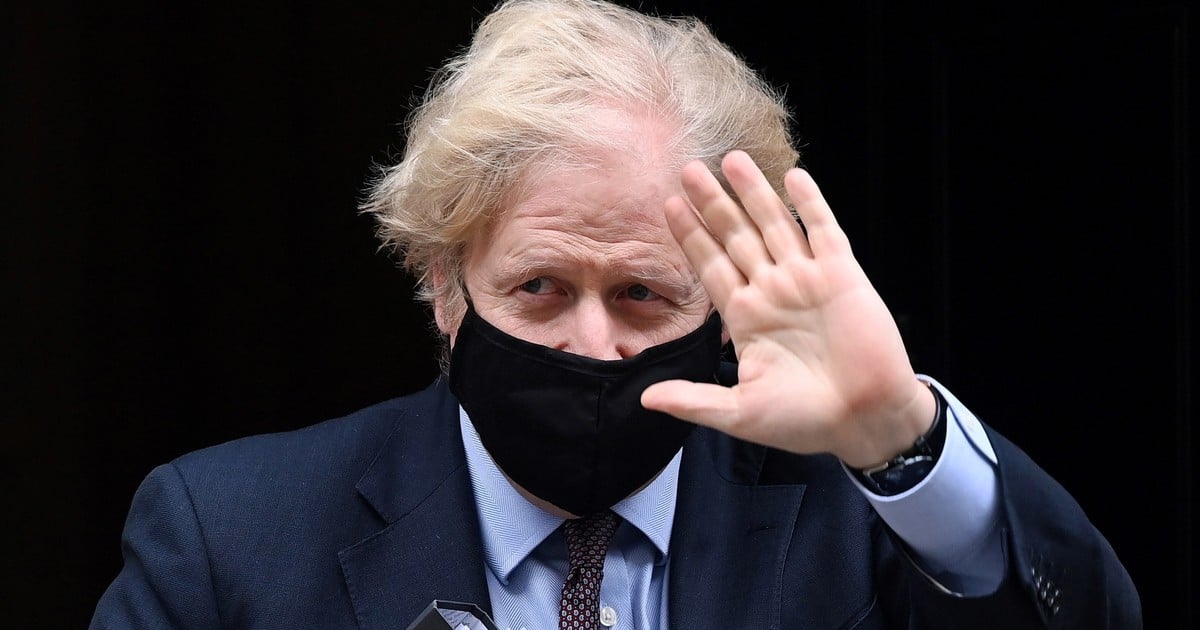 British Prime Minister Boris Johnson promised on Tuesday the military defense of the Falklands in the post-Brexit era, something that was already expected because it is a state policy of all British governments. What was not expected here is that, in the midst of the coldness that prevails between both administrations today, the premier mentioned Argentina as one of the five allies of his country in the region, along with Brazil, Mexico, Chile and Colombia.

Johnson presented this Tuesday in the House of Commons the conclusions of the UK Defense, Security, Development and Foreign Policy Integrated Review. This establishes the country’s guidelines for the future and was developed during the last year in which the United Kingdom began its final phase of negotiations to leave the European Union, in the process known as Brexit.

There he warned that his country will increase its nuclear arsenal by 40% and targeted China and Russia. But in his brief reference to the South American region he expressed himself like this:

“In Latin America and the Caribbean, the UK will continue to develop a strong set of partnerships based on shared democratic values, inclusive and resilient growth, free trade and mutual interest in tackling SOC and corruption. With at least 23% of the forests, 30% of the world’s freshwater reserves and 25% of the world’s arable land, this region is also a vital partner in the fight against climate change and the restoration of biodiversity. We will deepen our ties with Brazil and Mexico, strengthening alliances in matters of trade, innovation, climate, security and development, in addition to working with Argentina, Chile and Colombia to support our interests. “

The 100-page report was published almost in parallel with the premier’s speech. The text reiterates London’s militarized policy regarding its calls Overseas Territories, including the British colonies such as the Malvinas. In the subtitle. “Support OTs (Overseas Territories) and Crown agencies to deter and defend against state and non-state threats,” the document promises. “The armed forces will continue to deter and challenge incursions into British territorial waters off Gibraltar. Significant investment in the Sovereign Base Zones in Cyprus will ensure our ability to contribute to security, with allies, in the Eastern Mediterranean.

The armed forces will also maintain a permanent presence in the Falkland Islands, Ascension Island and the Indo-British Ocean Territory. “

When the Argentine Foreign Ministry was consulted for Johnson’s speech, they sent the response to the Secretary of the Malvinas and South Atlantic Islands Area, Daniel Filmus, who pointed out that the UK must “listen to the international community that promotes the end of colonialism in the world and that in particular, in the case of Malvinas, has proposed through United Nations Resolution 2065 that the way to solve the dispute over sovereignty is bilateral dialogue “, while at the same time noted that the premier’s promise to use force when there are threats “It does not mean anything new with respect to British colonial policy towards the Falkland Islands.” Filmus called it “21st century colonialism”.

From other government policies they pointed out with incredulity that Argentina is considered “a strategic partner” with latent conflict of sovereignty over Malvinas. For its part, Filmus spoke of a “context of deep concern “by sectors that” feel that Brexit has weakened Britain’s position in the world and particularly affected by the exclusion of overseas territories such as Malvinas, South Sandwich and South Georgia and the surrounding maritime areas from the free trade agreement with the EU “.

The official also spoke of British “concern” about the situation of “Gibraltar and Chagos”, in a context also in which Argentines are making diplomatic movements so that the issue of decolonization is discussed again in the United Nations General Assembly. and not in a committee as is currently done. They also study together with the Argentine lawyer Marcelo Kohen -who lives in Geneva- take the British to the courts of the International Court of Justice in The Hague, as Mauritius did with Chagos.

Among the British the discourse is different. They seek not to talk about the Malvinas but about issues in common with Argentina. For example, Climate Change, where this country and the United Kingdom think similarly. In fact Ambassadors Mark Kent and Javier Figueroa have been working on that train: Queen Isabel herself and the government of Alberto Fernández have made the fight against climate change and the loss of biodiversity an international priority.

Human rights and multilateralist positions in the United Nations are other common aspects of the relationship. Johnson himself when he was in Argentina, Mauricio Macri being president, spoke that in the post-Brexit era his country was going to seek free trade agreements in Latin America, including Mercosur, or the members of Mercosur. All a signal for the South American bloc.

One year before the Olympics: Biathlon Olympic champion Peiffer announces the end of his career immediately

A much-discussed ‘kick at the door’