Boredom and depression in ‘Expansion of the battlefield’, Michel Houellebecq’s cult novel 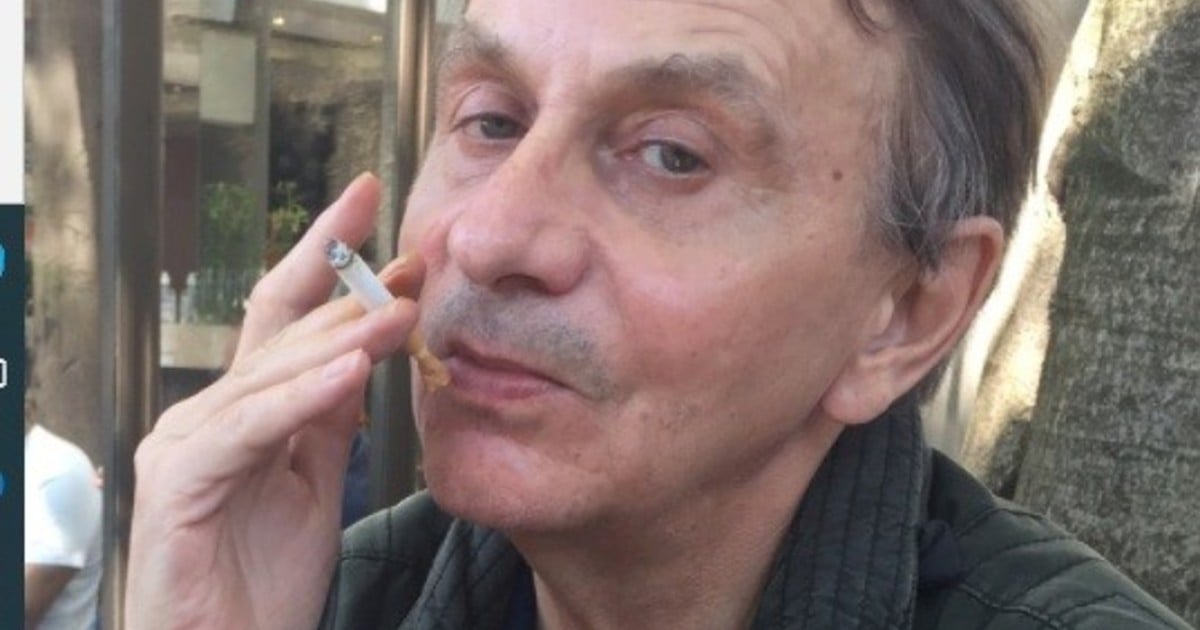 In his first novel, now cult, the controversial French writer Michel Houellebecq (La Reunion, 1958) already proved to be a provocateur. Extension of the battlefield It was published in 1994, in a small publishing house, and it was not an immediate success: in fact, it had been rejected four times.

To begin with, the narrator of this short novel is a 30-year-old, single, computer engineer with a good salary – just like himself. Houellebecq, hinting at certain autobiographical references. Until here, everything normal. And yet.

And the battlefield is the French neoliberal society that pushes him to be jaded, depressed and unmotivated at your job. It is not exactly an optimistic story, Rather the complete opposite.

The author denounces the hypocrisy of social life, the culture of success, the world of work, lack of affection, sexual frustration, in short, modern life in the West.

The protagonist is, in this sense, a true antihero. Physically unattractive, as he describes himself, he also does not do well in his love affairs: women do not notice him.

In the latest Compendium edition of Anagrama, this novel, which was adapted for film in 1999, is followed by Elementary particles, the book that took him out of anonymity and pushes interest in his earlier and later work, and Platform, all of great resonance in the production of this “cursed poet”.

Michel Houellebecq’s Compendium is made up of “Enlargement of the Battlefield,” “The Elementary Particles,” and “Platform” (Anagram, $ 3,250).