Borders Back in the spring, Lithuania caught mainly tobacco smugglers, but now Belarus is becoming Iraqis and Iranians: that is why Finns are now patrolling the border. 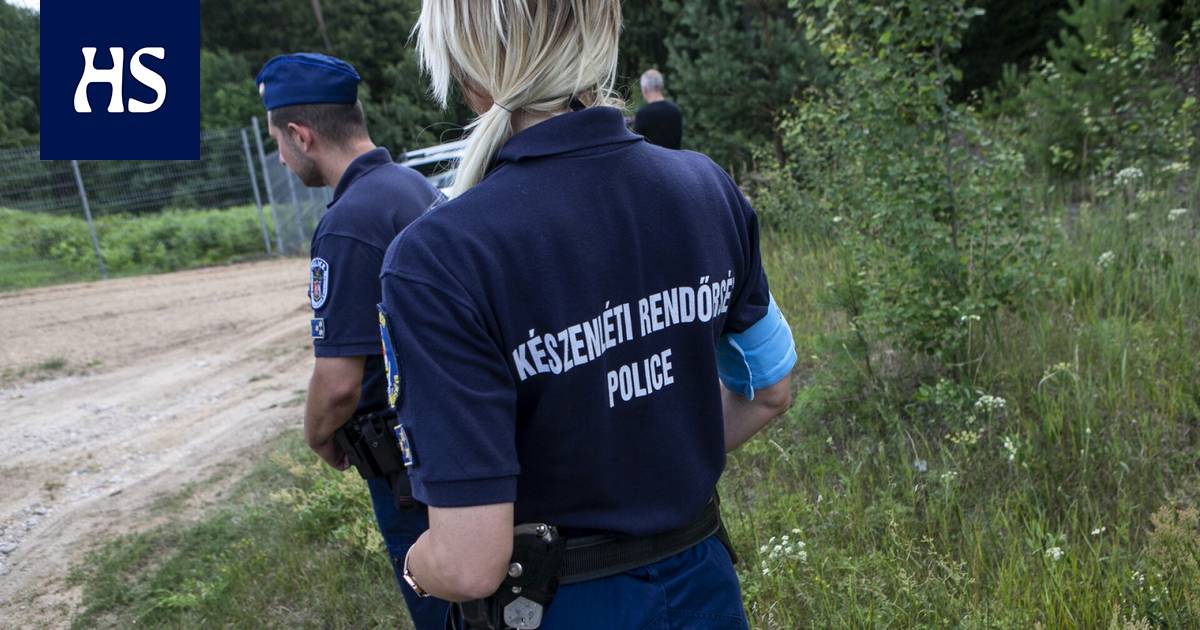 Lithuania sought help for its border crisis from the EU’s border security agency, Frontex, which quickly sent 26 border authorities to the border with Belarus, and more are coming. Border guards from south-eastern Finland patrolled the area of ​​the toughest pressure in Druskininkai. 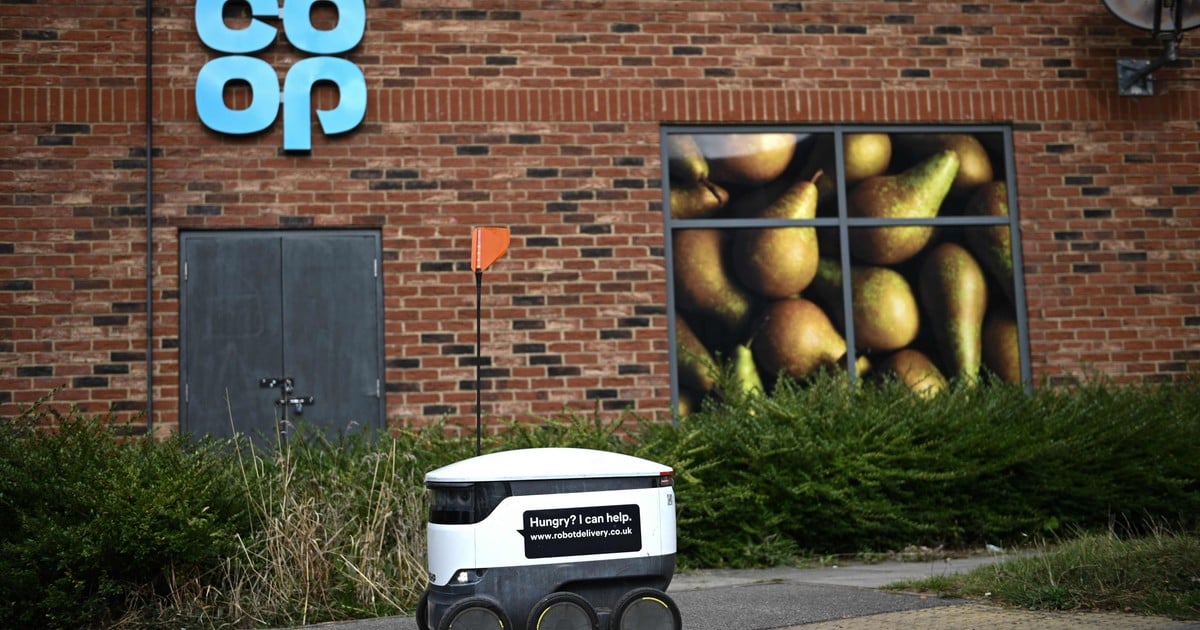