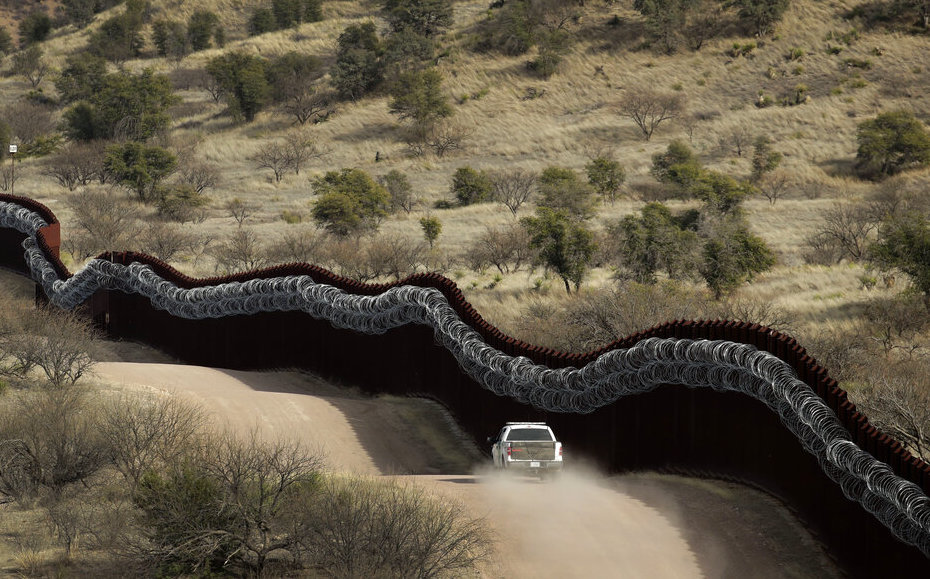 Border Patrol agents detained a total of 736 migrants this weekend, after crossing the border between Tamaulipas and Texas, of which 116 are unaccompanied children. The remainder identified themselves as adults traveling alone or entire families.

The arrests were staggered on Friday, Saturday and Sunday, US immigration authorities reported Monday.

The three groups were arrested in the vicinity of the Texas city of La Grulla, very close to the municipality of Camargo, where the so-called Camargo Massacre was registered in January.

On that occasion 19 migrants were killed, and later burned, by members of organized crime who were allegedly paid to cross into the United States illegally. Among the victims it is known that 17 people were Guatemalan citizens, and the other two, Mexicans.

This Friday Border Patrol agents assigned to the Rio Grande Valley sector observed red-handed that a large group of migrants entered the United States through that area. After arresting them, it was learned that more than half of the 235 intercepted came, coincidentally, from Guatemala.

The group of 235 migrants consisted, according to reports, in 187 individuals belonging to a family, 27 unaccompanied children and 21 single adult migrants. In addition to Guatemala, in that first group there were also migrants from Honduras, El Salvador, Venezuela and Nicaragua.

Not many hours passed when the Rio Grande Valley Border Patrol encountered another group of migrants near La Grulla. It was Saturday morning when they encountered a large group walking north on a ranch road after illegally entering the United States.

This second group consisted of 298 migrants, including 60 unaccompanied children. In fact, according to statistics from Customs and Border Protection (CBP) this is, so far, the largest group of migrants encountered by industry agents during fiscal year 2021.

Among the 298 detainees, it was also detected that one subject had symptoms related to covid-19, so he was transferred to the nearest hospital. After doing the corresponding test, it was found that the migrant, of whom no further details are known, tested positive for the virus.

Finally, yesterday afternoon, border agents from Rio Grande Valley encountered a third large group of migrants walking north on the same ranch road as the day before. There, 203 arrests were recorded, of which 127 were found to be migrants from Honduras. The group consisted of 158 family members, 29 unaccompanied children and 16 single adults.

A CBP investigation to which MILLENNIUM had access, and which he reported last February, reveals that it is precisely in Camargo where, generally, migrants make the last payment to smugglers who bring them to the United States.

Patterns in migrant smuggling and modus operandi of offenders indicate that, normally, prices are agreed and advances are given, and the total is settled once the trip to that Tamaulipas city is completed. LThe trips are between 1,500 and 7,000 dollars, that is, between 30,000 and 140,000 pesos.

Sarri: “Juve, my Scudetto was discounted, then you celebrated a 4th place”. And on Ronaldo and Mou …