Border control Greece increases surveillance technology at Turkish border: Expulsions are sought to be expelled by, among other things, “sound cannons” that generate intolerable noise 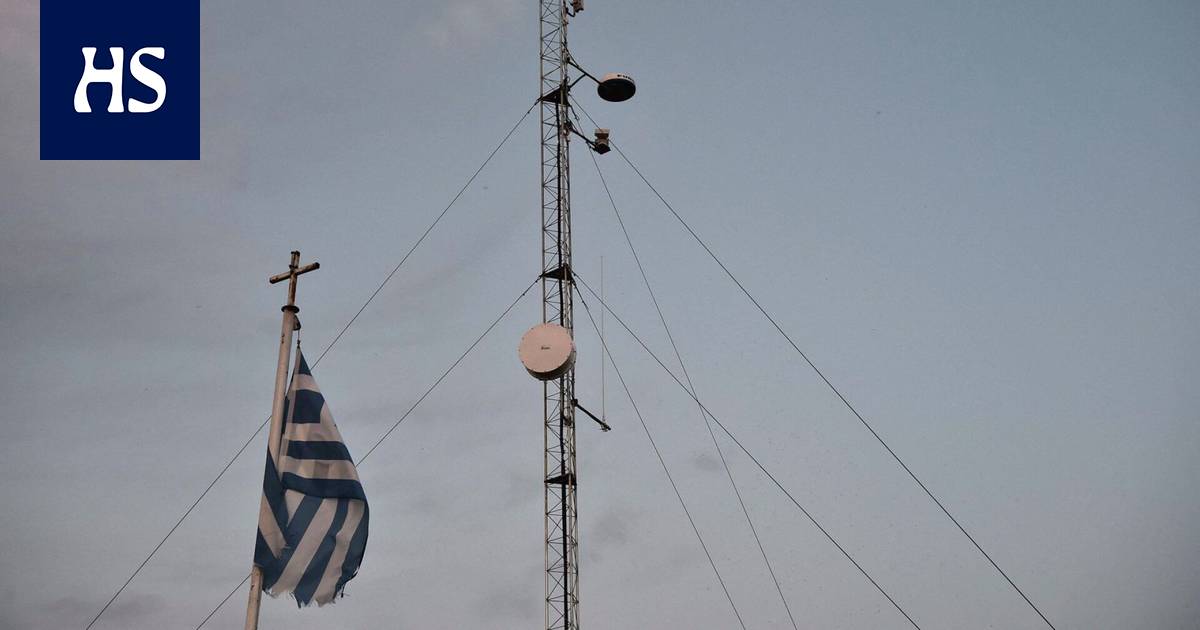 Cameras, radar and a steel fence over five meters have also been brought to the border area. The methods have been criticized by many human rights organizations, and the European Commission has also asked for more information.

In northwestern Greece Many new surveillance technologies are not being introduced at the Turkish border. For example, new cameras, a radar and a 40-kilometer-long, more than five-meter steel fence will be installed in the Evros border area.

Reforms at the 200-kilometer border and concerns about them are reported by news agencies AFP and AP.

“An automated border system with thermal imagers and sensors is under construction and almost ready to cover the entire border, from the Evros estuary to the Bulgarian border,” a police officer working at the border guard Dimosthenis Kamargios told AFP.

According to Kamargios, the goal is to get an early warning before a newcomer arrives at the border.

The sound guns loaded on the trucks, roaring sound waves towards the immigrants, have aroused much criticism. They are considered inhumane by human rights organizations.

“Despite their small size, their volume is at the level of a jet engine and their strong sound waves can cause significant pain and shock to the human body. Sound waves cause suffering to exposed people, ranging from serious health problems and severe pain to deafness, ”writes Euro-Mediterranean Human Rights Monitor.

Also The European Commission has expressed concern about the “use of a sound cannon”. Representative of the Commission Adalbert Jahnz said this week that the Greek authorities have been contacted in Brussels in the hope of further information.

Member States have the right to choose how to guard their borders, but the means must be “in line with fundamental European rights, including human dignity,” Jahnz told AP.

Kamargios emphasizes that the new system is “a long-range sound device, not a cannon”.

“We acquired it after last year’s crisis – in case a major cross-border attempt occurs. It has not been used yet, ”Kamargios told AFP.

Kamargios refers to March 2020, when tens of thousands of migrants left Turkey for the Greek border when the Turkish President Recep Tayyip Erdoğan announced that the country no longer intends to detain migrants within its borders.

The opening of the border imposed by Erdoğan was seen as an attempt to use refugees as pawns to put pressure on Europe to support its war efforts in Syria.

This is despite the fact that the EU and Turkey signed an agreement in March 2016 that Turkey should block the entry of asylum seekers into Greece.

In border control significantly irresponsible activities were reported at that time.

Read more: Eyewitness to help migrants to HS in Turkey: “Almost everyone returns from the Greek border injured” – Migrants report violence and humiliation

The concern is still relevant, even without sound weapons. For example, there have been a number of illegal transports back to the other side of the border, according to human rights organizations, although the Greek administration denies the allegations.

For example, a lawyer for the Greek Council for Refugees Dimitris Koros said that repatriations had become standard practice over the past five years. 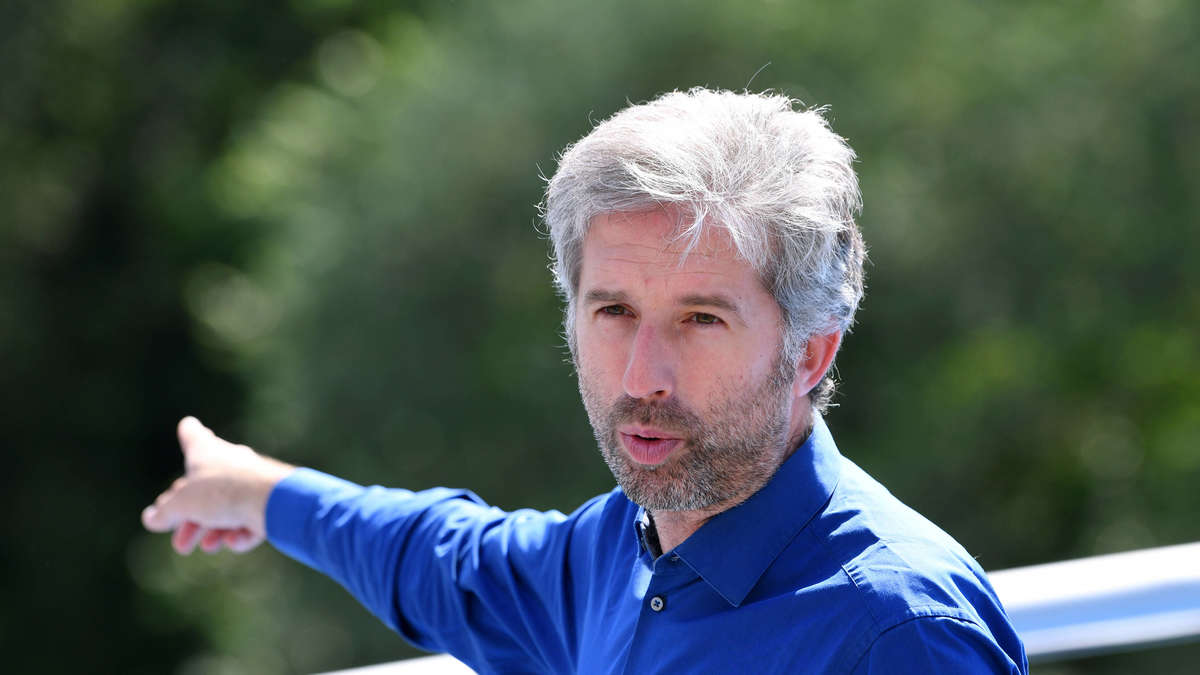