Bordalás presses the accelerator in the first session in Oliva 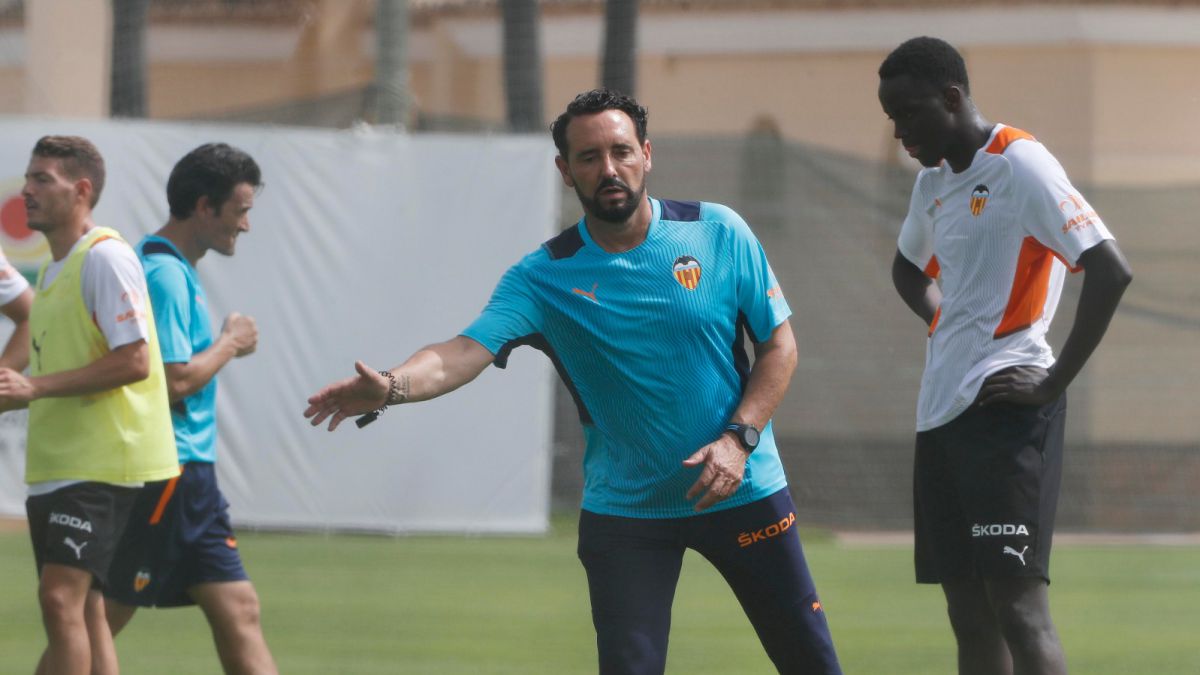 There is no time to lose. After the first day of rest of the Bordalás era, Today the preseason officially starts in Oliva. In fact, it has already done so since the team, which was scheduled at 8:00 in Paterna, he has trained as soon as he arrives at the hotel complex that will host you from today until next Saturday.

After settling into their respective rooms and changing into their training clothes, footballers have stepped onto the training ground for the first time and have exercised for space of two hours under intense heat. About 10:50 a.m., Bordalás and Javier Vidal explained the first exercises, eminently physical. Activation exercises and a few rounds preceded the morning’s highlight: some farlek exercises, in which the footballers crossed the field, diagonally, at maximum speed. To finish, a force circuit.

The singing voice was carried by the physical trainer, Javier Vidal, although in the exercises with the ball it was Bordalás the one who corrected and motivated his players. “Activation, activation!” Vidal shouted to his men. This afternoon the second session of the stay is scheduled. TO throughout the day they could reach Oliva Alderete, who this morning has undergone a medical examination in Imed, or Cheryshev himself, who is already in Valencia after returning from vacation. 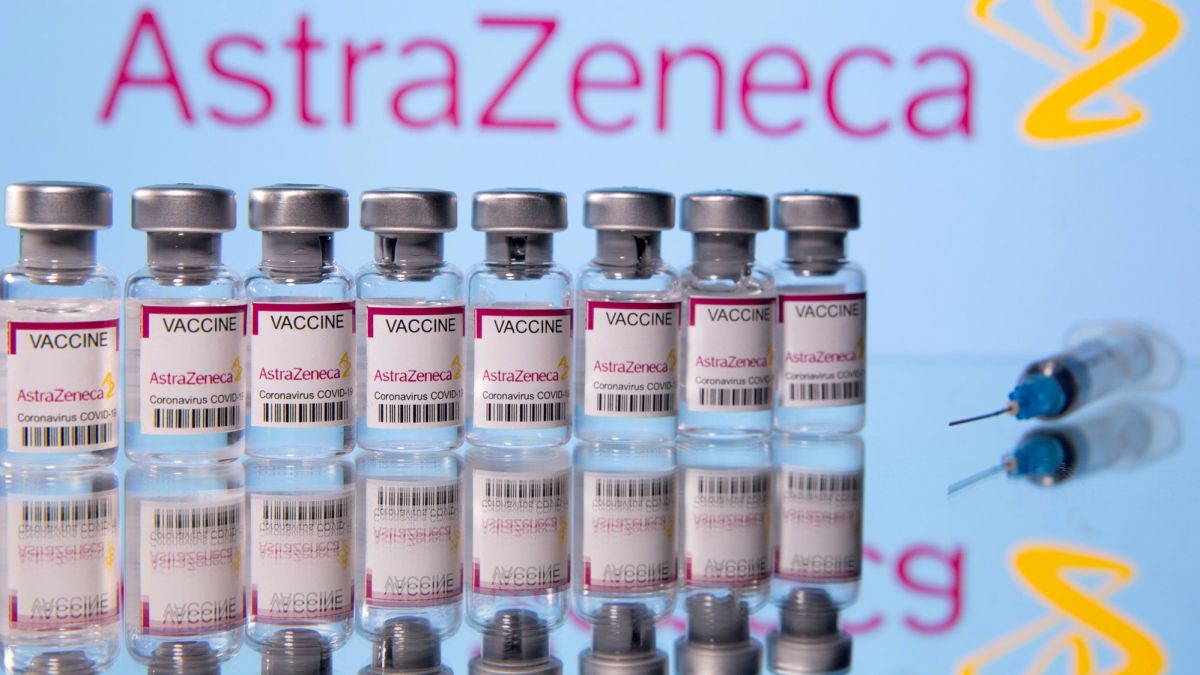 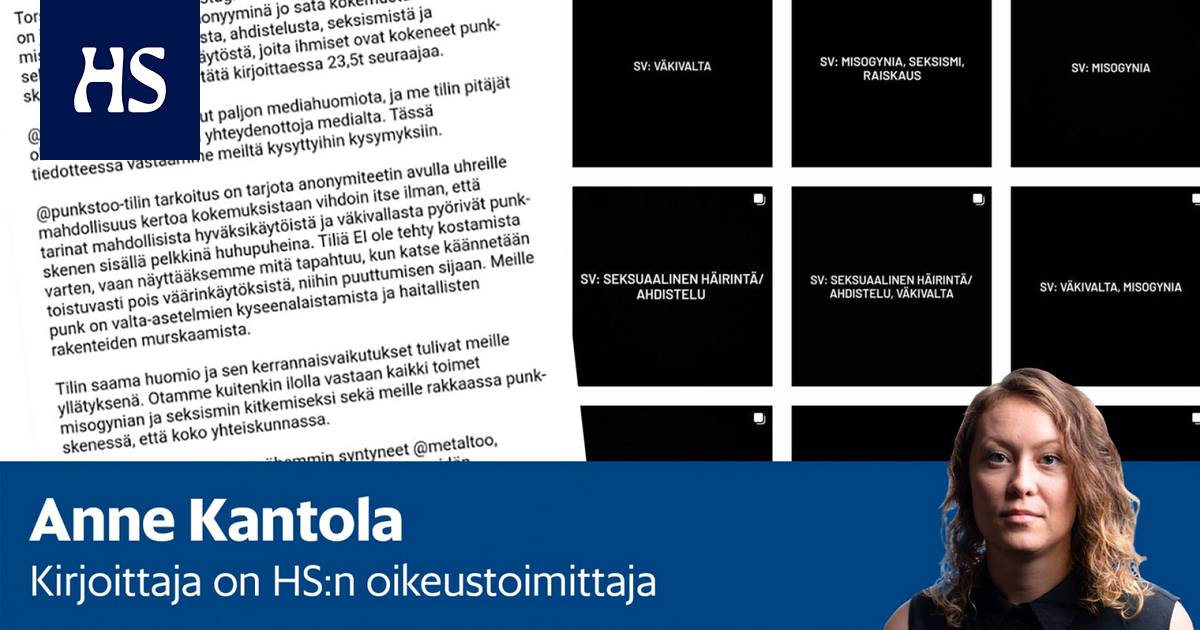