Bordalás has an appointment with Lim 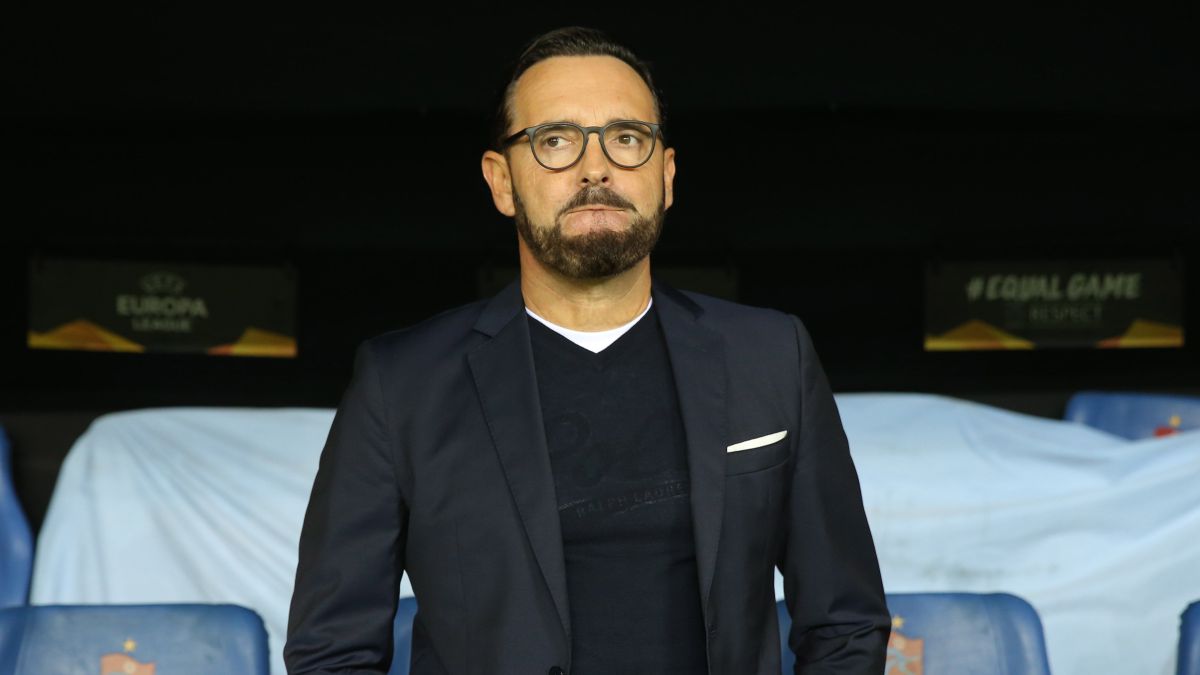 José Bordalás will meet Peter Lim in the near future. At least that is the intention of the club, which has an agenda to organize a video call for the owner to greet his new coach and both of them chat for a few minutes about the che project. “Without a doubt I will meet him, I have no doubt,” Bordalás said in his presentation. And so it will be.

Bordalás, unlike almost all his predecessors, will not travel to Singapore. In fact they were all except Javi Gracia: Nuno, Neville, Ayestarán, Prandelli, Marcelino and Celades. Even Voro traveled once. But the Asian country forces travelers from Spain to pass a quarantine due to the pandemic and hence it has been ruled out that Bordalás travels 12,000 kilometers. But the date by video call, still undated, of Bordalás with Lim evidences a radical change in the attitude of the club and the owner Regarding the stage of Javi Gracia, who left without speaking with him.

Valencia gives Bordalás the rank of leader and they want to show him with facts. Your input in planning ensures that it is taken into account., although always adapting to the economic guidelines that arrive from Singapore. The word “consensus”, which was conspicuous by its absence last year due to unfulfilled promises by some and subsequent neglect of another, is once again the most repeated this summer. It is known that Valencia wants to reinforce itself with a central, a pivot and a forward and Miguel Ángel Corona and Bordalás have to agree on the names that fit the economic parameters.

The managers of Valencia are self-critical for their way of proceeding during the summer market with Gracia and also learned with Cutrone, Oliva and Ferro that the signings have to arrive with the permission of the coach. Bordalás, who is going to disembark in Valencia after a few days off, is also infecting the club’s employees with his illusion. The context is itself another. Valencia, although with limitations, has a margin of movements in this market that the past did not have.